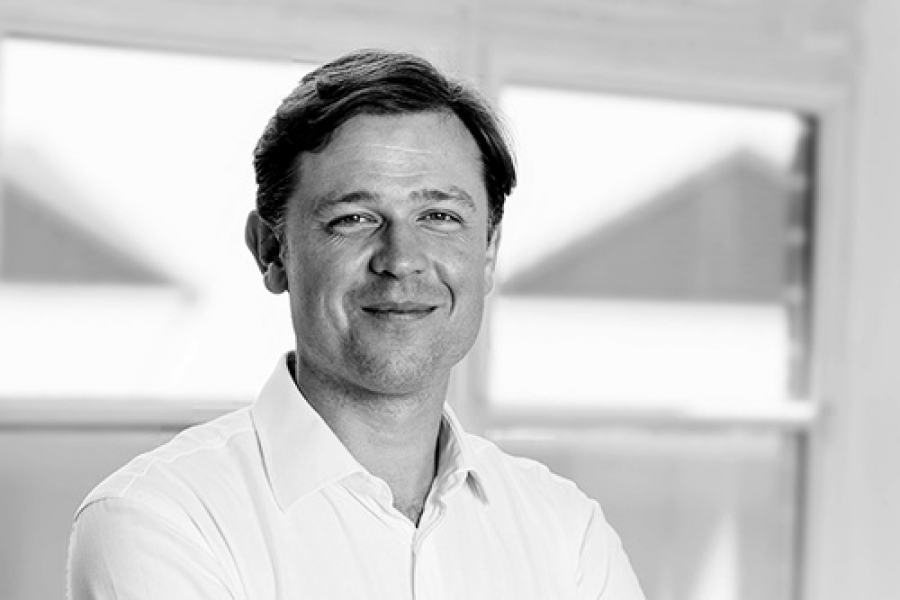 A new report by CDP, formerly the Carbon Disclosure Project, shows that a growing number of companies are stepping up their response to climate change by embedding low-carbon goals into their long-term business plans, with many companies intending to ramp up ambition over the next couple of years.

Launched just days ahead of the upcoming climate change conference in Bonn (COP23, 6-17 November), the report puts the spotlight on the role of the private sector in achieving national climate action goals under the Paris Climate Change Agreement.

In a foreword to the study, CDP CEO Paul Simpson says the corporate world is at a tipping point in the low-carbon transition. “The transition to a low-carbon economy will create winners and losers within and across sectors. As new businesses and technologies emerge and scale up, billions of dollars of value are waiting to be unlocked, even as many more are at risk,” he says.

The report finds that the number of companies that have committed to set emissions reduction targets in line with or well below a two-degrees Celsius goal, agreed by nations in Paris in 2015, has increased from 94 to 151 in just one year. An additional 317 companies plan to commit to a science-based target in the next two years.

From the 1,073 companies that responded to the survey, 89% of respondents, up from 86% last year, have set emissions reductions targets in 2017. More than two thirds (68%) of those are setting targets to at least 2020, and 20% are mapping out sustainability actions to 2030 and beyond.

The location of companies that participated in the CDP survey

However, the report also reveals that the majority of responding companies have yet to commit to emission reduction targets that are stringent enough to fully align with what climate science says is required.

This year’s analysis is based on the climate data disclosed by over 1,000 of the world’s largest, highest-emitting companies that represent 12% of global direct carbon emissions.

CDP selected and reached out to over 1,800 companies for this study, with 1,073 companies responding.

Carbon pricing is a major driver of this shift in energy production – a growing number of businesses are setting their own internal price on carbon. The number of companies using internal carbon pricing has increased from 29% to 32% of the sample, while another 18% plan to implement a price on carbon within a couple of years.

The report also includes a number of case studies that highlights how companies like Unilever, Aviva, and EDP among others are finding innovative ways to cut emissions and tap into opportunities in the low carbon economy.

For instance, a case study focuses on Nissan’s efforts to build a market for low carbon vehicles. The company launched its Nissan Leaf electric car in 2010, and since then it has sold almost a quarter of a million electric vehicles.

Hitoshi Kawaguchi, chief sustainability officer at Nissan, says that zero-emission vehicles need to play a key role by 2050 to help mitigate the effects of climate change. “The scenario to achieve the long term vision is the widespread use of zero emission vehicles, which produce no CO2 emissions during operation, and provide an effective way of achieving sustainable mobility.”

The report also says that companies are looking at opportunities from a fresh perspective, capitalizing on the possibilities from the low-carbon transition. Since last year there has been a 20% increase in companies from CDP’s sample offering low-carbon products and services.

75% of companies, up from 64% last year, say their products and services help others to reduce emissions – whether it’s from selling greener products or providing low-energy buildings. 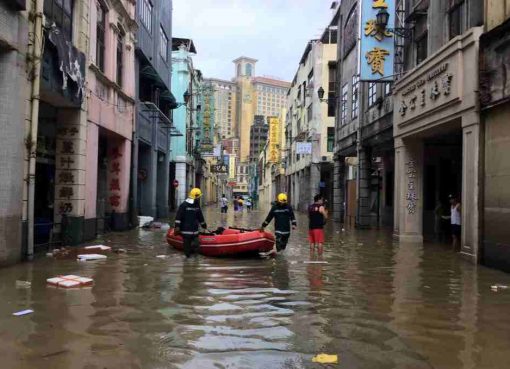 Bill McKibben: Winning Slowly Is the Same as Losing 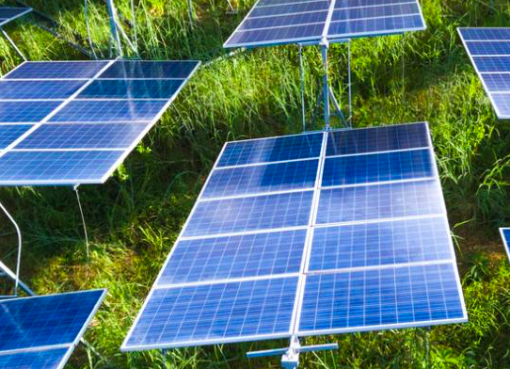 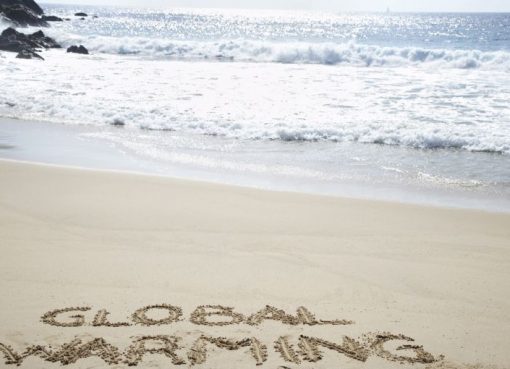