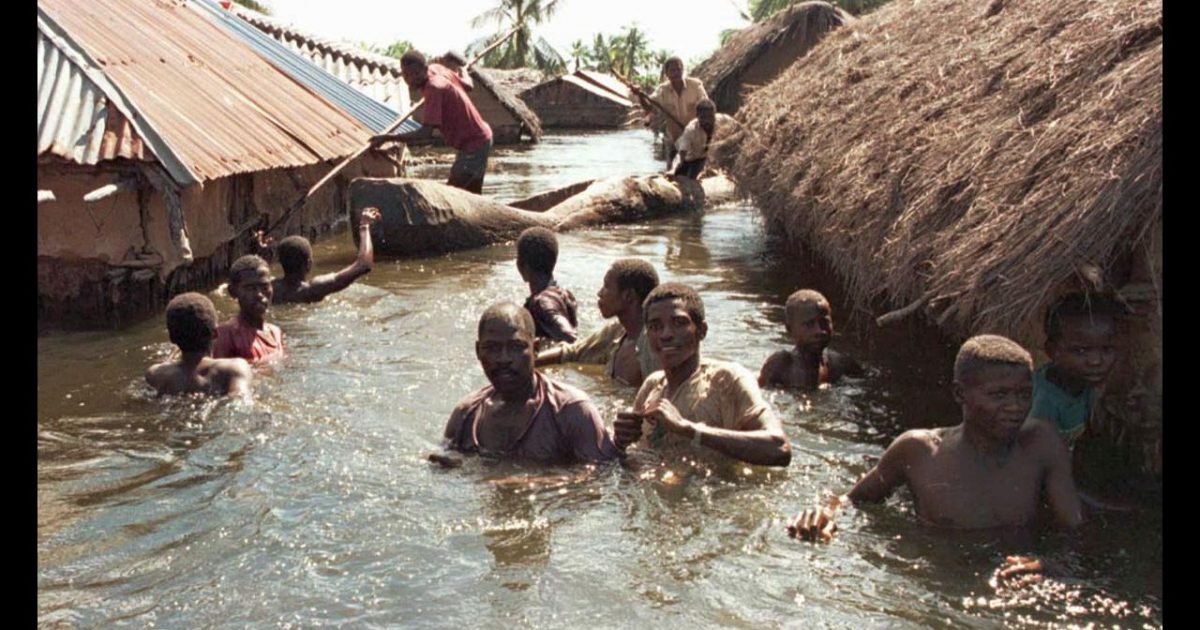 UN Climate Change News 15 February, 2018 – Extreme weather events are set to occur more frequently, even if the central goals of the Paris Climate Change Agreement to limit the global temperatures rise to well under 2°C is met, according to new research by Stanford University scientists.

The findings highlight the urgent need for more and better insurance schemes for the world’s most vulnerable populations, such as the InsuResilience Partnership which was given a boost during last year’s UN Climate Change Conference in Bonn, Germany.

The researchers, who published their work in the journal Science Advances, analyzed the likelihood of warm, dry, and excessively rainy periods in the coming years, all of which are already exacerbated by rising global temperatures and sea levels. ​Countries agreed in 2015 that they would limit the rise in global average temperature to rise to well below 2°C from pre-industrial levels and as close as possible to 1.5°C. Achieving both goals would reduce but not eliminate the risk of extreme weather events, the study says. Whilst governments are seeking to raise climate ambition, national climate action plans submitted under the Paris Agreement to date put the world on a course to 2-3 °C.

“Even if this better level were achieved , we would still be living in a climate with a much greater likelihood of unprecedented events than today”, says Noah Diffenbaugh of the Stanford Woods Institute for the Environment.

About 90% of North America, Europe, East Asia and the tropics “would see a marked increase in the risk of record heat, rainfall and / or drought”, says Science Advances again. ​”We have determined that humans have already increased the likelihood of historically unprecedented extreme events … including more than 50-90% in North America, Europe, and eastern Asia”, the researchers say.

According to the German reinsurer Munich RE, natural disasters mostly related to climate change (intense storms, floods and wild fires) caused a record amount of damage in 2017: 330 billion dollars.

According to a study from Davis University in California, insurance can be the most effective way to increase the resilience of poor households in the face of climate change while also preventing other households from falling into poverty.

For example, the InsuResilience Partnership for Financing and Development insurance solutions for climate risk and disasters was launched by the G7 Group of countries in 2015 under the German presidency.

The initiative is to provide insurance to 400 million vulnerable people around the world by 2020. It was boosted last year during the UN Climate Change Conference COP23 in Bonn, Germany.

One thing is certain: Adaptation to the inevitable impacts of climate change – which under the UN Framework Convention on Climate Change is already politically on the same footing as reducing greenhouse gas emissions – will doubtless become increasingly important over the coming years. 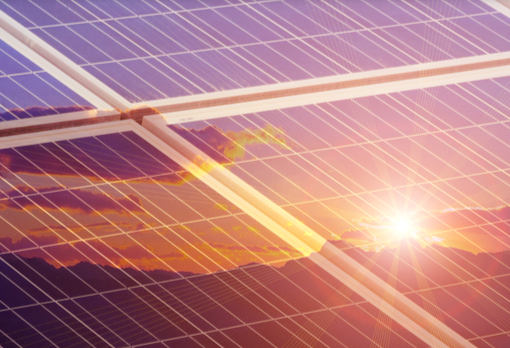