Desertification, land degradation, drought and climate change are interconnected.  As a result of land degradation and climate change, the severity and frequency of droughts have been increasing, along with floods and extreme temperatures.  More than 50 per cent of agricultural land is moderately or severely degraded, with 12 million hectares lost to production each year.

The livelihoods and well-being of hundreds of millions of people are at stake.  Nearly 800 million people are chronically undernourished as a direct consequence of land degradation, declining soil fertility, unsustainable water use, drought and biodiversity loss.  Over the next 25 years, land degradation could reduce global food productivity by as much as 12 per cent, leading to a 30 per cent increase in world food prices.

Without a long-term solution, desertification and land degradation will not only affect food supply but lead to increased migration and threaten the stability of many nations and regions.  This is why world leaders made land degradation neutrality one of the targets of the Sustainable Development Goals.  That means rehabilitating at least 12 million hectares of degraded land a year.

One important approach is sustainable, climate-smart agriculture.  This will not only help communities to build resilience to climate change, it will also support mitigation by taking carbon from the atmosphere and putting it back in the soil.  The transition to sustainable agriculture will also alleviate poverty and generate employment, especially among the world’s poorest.  By 2050, it could create some 200 million jobs across the entire food production system.

Our theme for this year’s World Day to Combat Desertification is: “Protect Earth. Restore land. Engage people.”  On this Day, I urge cooperation among all actors to help achieve land degradation neutrality as part of a broader effort to achieve the Sustainable Development Goals and build a future of dignity and opportunity for all. 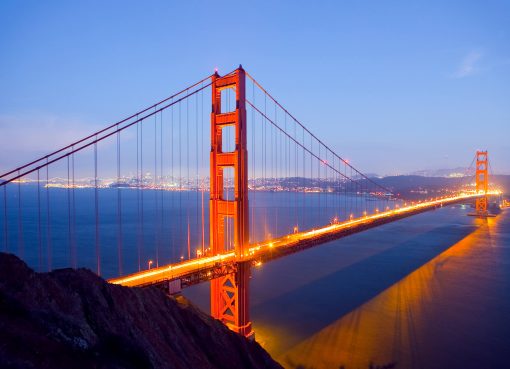 GCAS – Launch of the Step Up Declaration 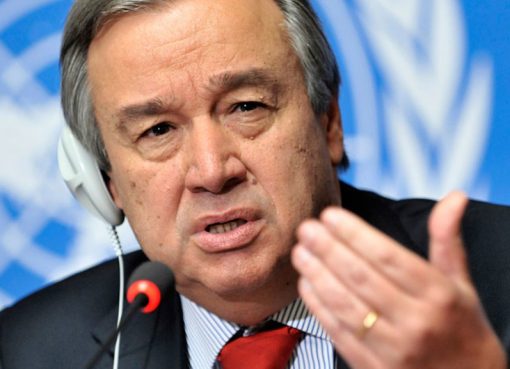 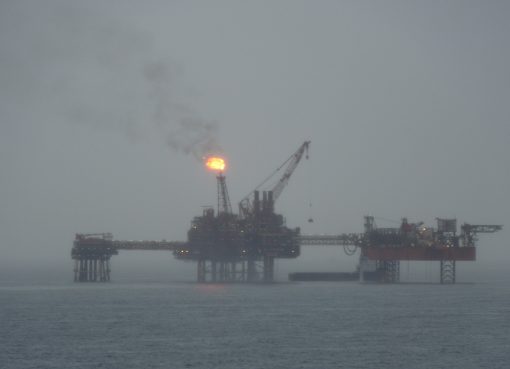