Young people from Portugal, Brazil and the United States are being celebrated as the winners of the 2019 Global Youth Video Competition for telling inspiring stories of local climate action that can be scaled up and replicated around the world.

In advance of this year’s edition of the Global Youth Video Competition, over 400 videos were submitted by young people between the ages of 18 and 30 from 114 countries, focusing on the issues of cities and local action to combat climate change, nature-based solutions for food and human health and balancing the use of land for people and ecosystems.

The winners were announced at the UN Secretary-General’s Youth Climate Summit in New York. Speaking at the event Niclas Svenningsen, Manager with Global Climate Action at UN Climate Change said:

“The Global Youth Video Competition is turning the spotlight on action taken by youth around the world. Now more than ever, we need to engage youth in the international discussions. Their voices need to be heard at the upcoming UN Climate Action Summit and beyond.” 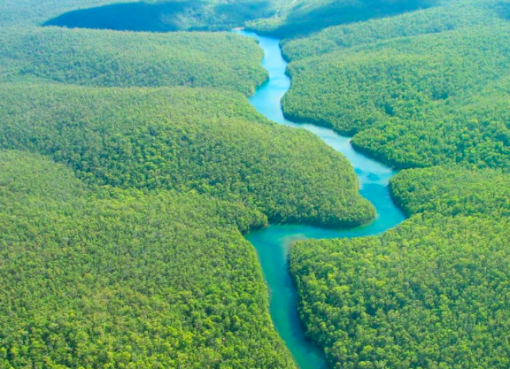 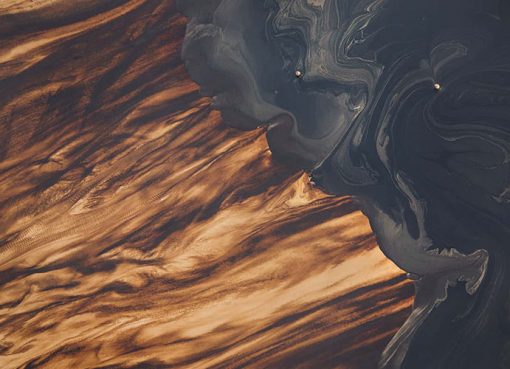