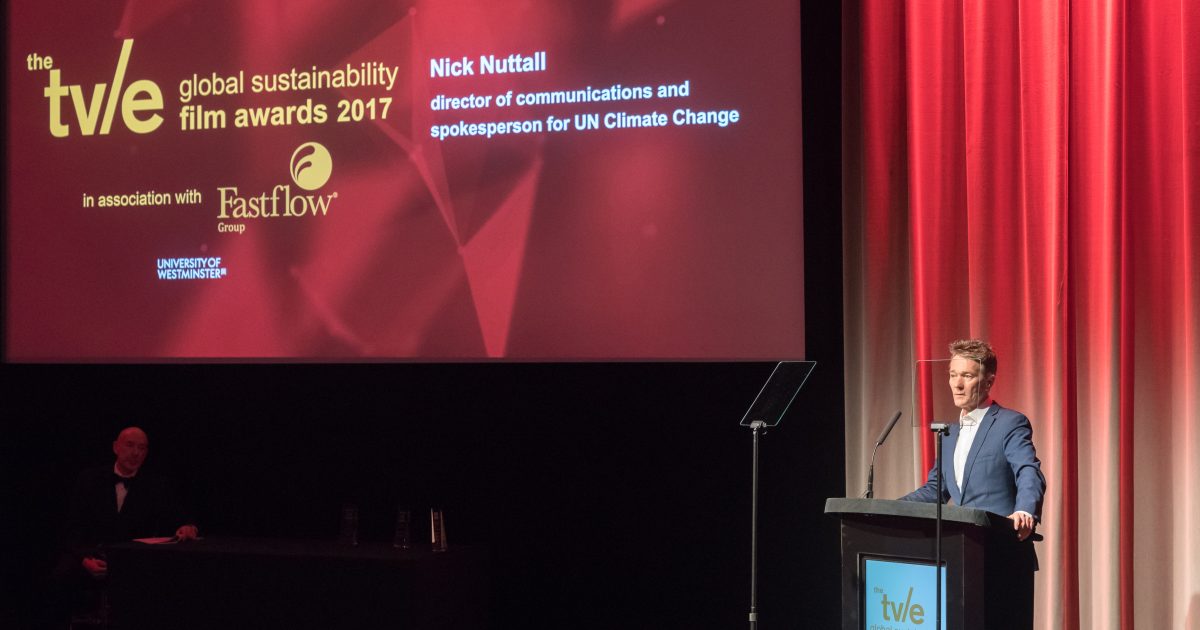 On 27 November 2017, the winning films at the tve Global Sustainability Film Awards 2017 in association with Fastflow Group took the audience at BAFTA around the world  – from Argentina to Ghana, from the UK to India and from the Marshall Islands to the USA.

In the Reshaping the Economy category sponsored by Choice International Ltd the winner was Neste for Everybody Dies, But Not Everybody Lives and Highly Commended was World Animal Protection for Ghost Gear.

In the Transforming Society category in partnership with Grace Bian, chair, China International Culture Stock Exchange, the winner was Co-op Group – Great Things Happen When We Work Together and Highly Commended was P&G – Meet Bechibila.

In the Protecting the Environment category the winner was Selfridges for Material World and Highly Commended was Good Energy for The Butterfly Thief by Kathy Jetnil-Kijiner.

The winner of the Judges’ Special Mention Award was C40 Cities and Citi Foundation for We Live Here Together.

Winner of the Founder’s Award for Sustainability on the Big Screen was Lipstick Under My Burkha, produced by Prakash Jha and directed by Alankrita Shrivastava. Click here to watch a clip from the film.

The winner of the Press Association Award for Environmental Storytelling was Sky News for ‘A Plastic Whale’. The documentary highlighted the devastating effects of plastic on ocean wildlife, after a post-mortem of a Cuvier’s beaked whale confirmed its intestines were entirely clogged with plastic.

tve creates and enables others to create powerful, effective communications about the environment and development. Through film, animation, documentaries, debates and social media, the media charity reaches global audiences, giving a voice to a new generation committed to a greener and fairer world: www.tve.org

The tve Global Sustainability Film Awards was launched in 2012. It is an annual film competition for companies and institutions, recognising those whose films most powerfully portray solutions for sustainability. For the second year running we focused on the UN Sustainable Development Goals which set ambitious targets for world development: eradicating poverty and hunger; ensuring good health, quality education and gender equality; and setting targets for affordable and clean energy, climate action and responsible consumption and production. http://gsfa.tve.org/

Fastflow Group was the Awards’ main sponsor for the third year running. The Group operates within the support services sector supplying cost-effective and value-added services in a collaborative, proactive, fair and responsible manner. Fastflow Group has a customer base including public and private organisations including National Grid, Northumbrian Water Group, Scottish Water and Housing Associations A2Dominion, Catalyst Housing and Southern Housing. The company embraces the strategic, competitive advantages of a sustainable business model and conducts its business ethically, thereby establishing and maintaining long-term relationships to make a positive contribution to society. www.fastflow.co.uk 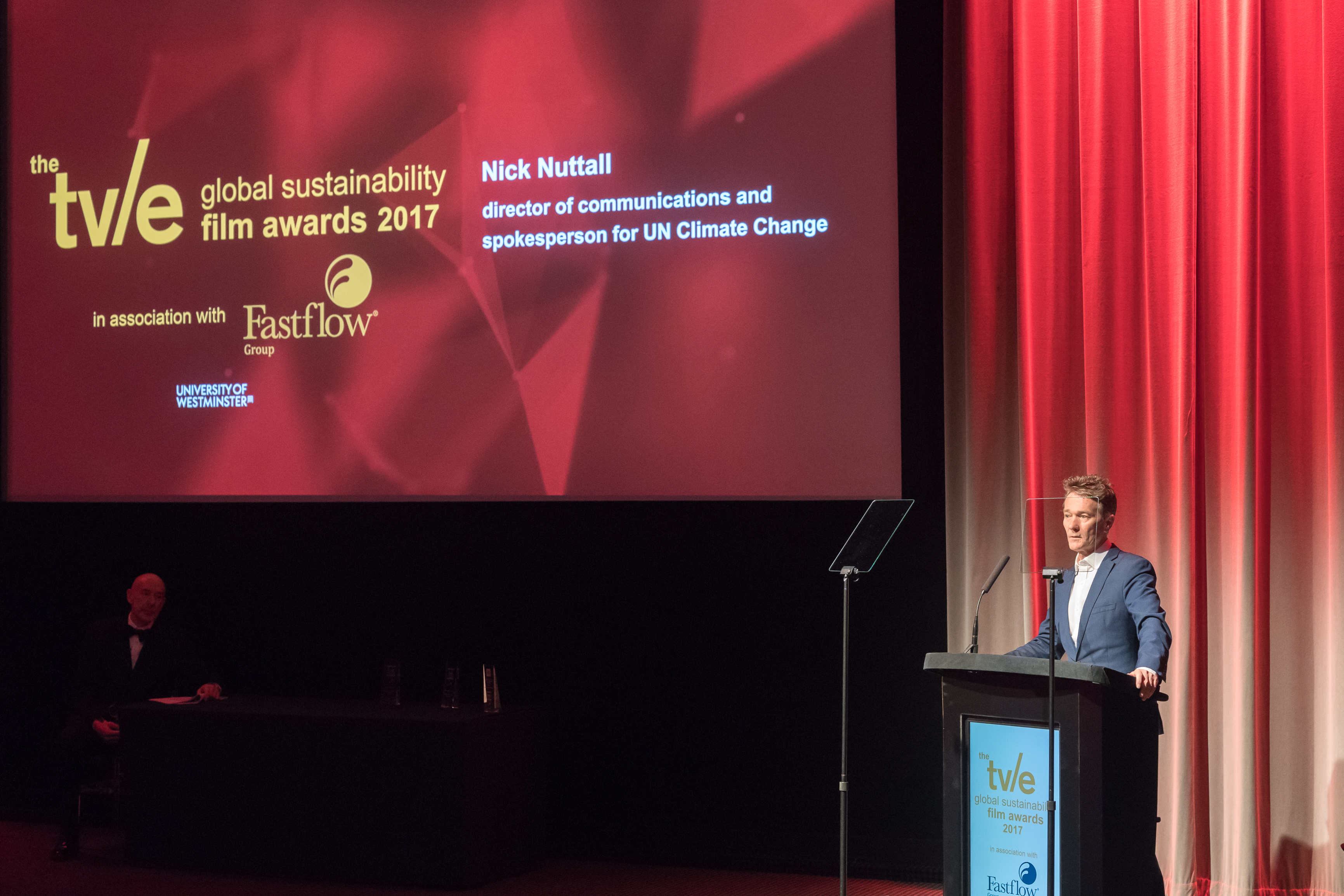 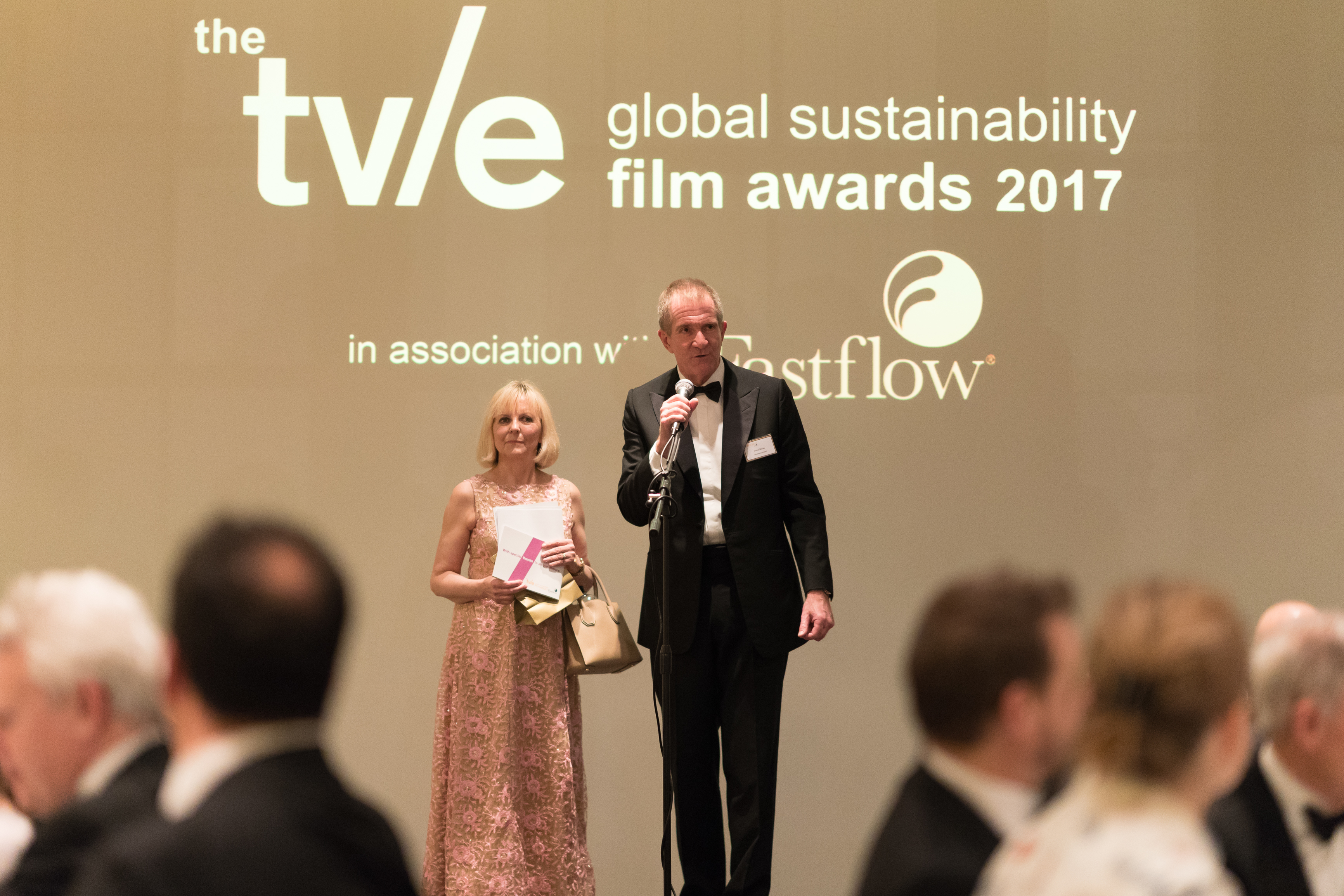 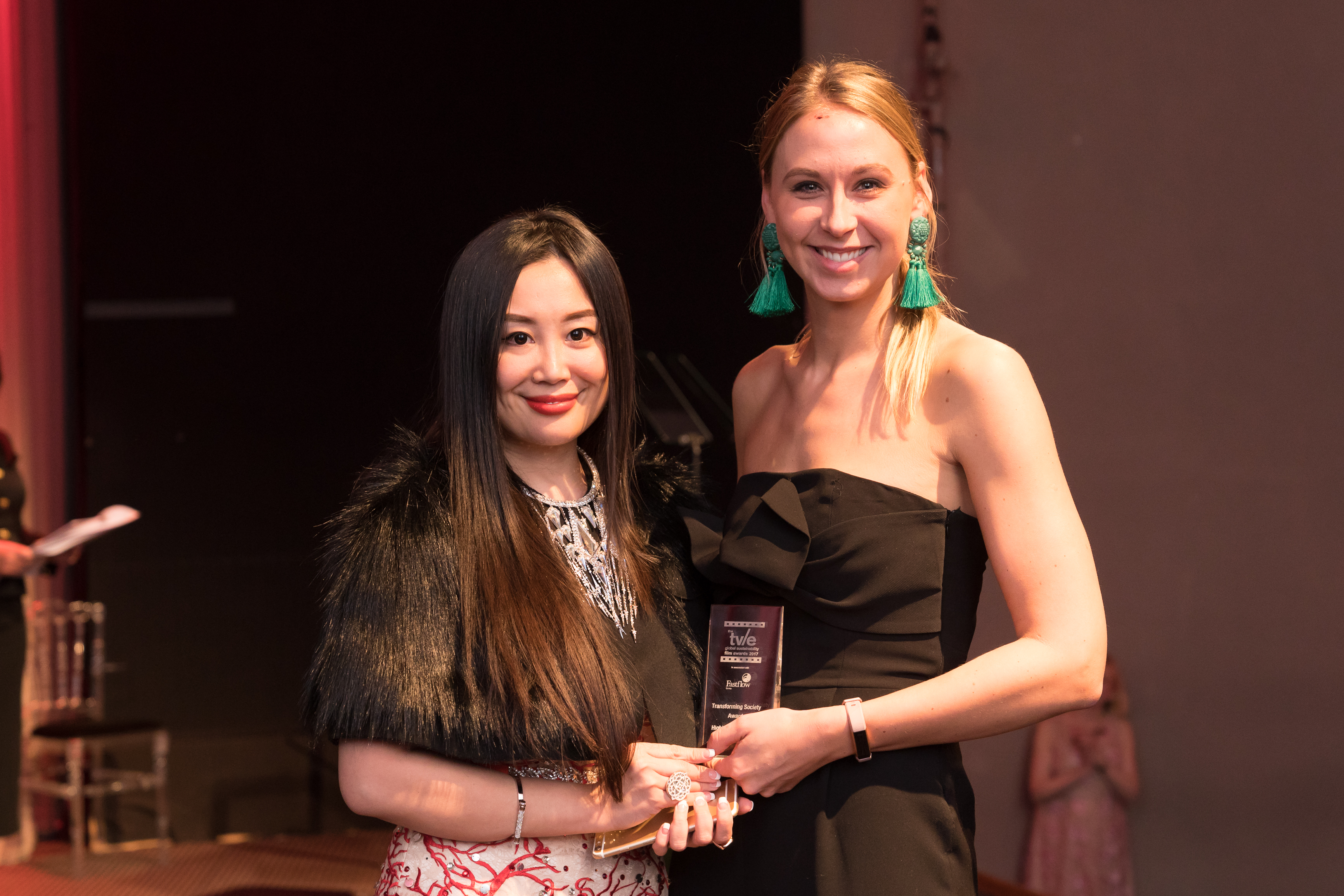