Home > cctne > Wind Energy Globally on the Rise Policies Drive Growth in China, the US and Germany

Wind energy is globally on the rise, an encouraging trend ahead of the UN climate change agreement in Paris at the end of the year. The growth of wind power is a direct result of renewable energy policies implemented by governments. Such policy action, as discussed by governments meeting under the UNFCCC this year, needs to be accelerated for the international community to reach its goal of a maximum 2 degrees Celsius global average temperature rise. And policies need to be supported with adequate finance.

Recent Global Wind Energy Council (GWEC) analysis shows that considerable wind energy capacity will be added this year notably in Brazil, Canada, Mexico and the United States. The European offshore industry has already enjoyed strong growth in the first half of 2015. The largest markets globally are currently China, the US and Germany – three major economies with policies that are reaping significant clean energy rewards.

This is an except of an article originally published on the UNFCCC Newsroom site, to read the full article click here.

Water – the Unifying Power for Achieving the SDGs 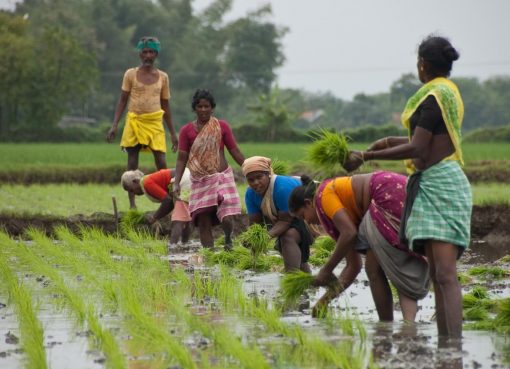