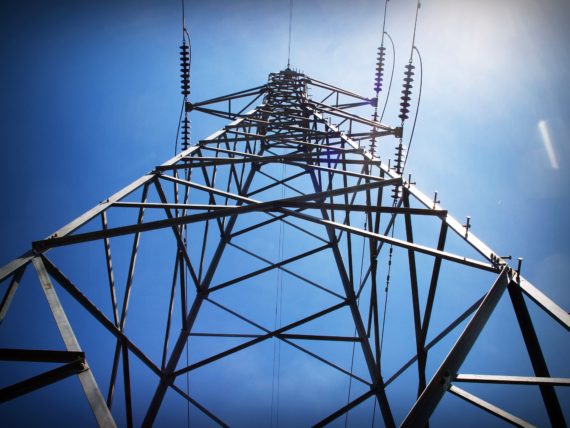 Western Europe is looking to invest $133.7 billion in smart grid infrastructure by 2027, as it seeks to update its grid system to 21st century standards while maintaining itself as a top smart grid region on the world stage.

According to a recent report from the Northeast Group, smart meter projects are now commonplace, while information technology, battery storage, and distribution automation* will make up near-term investments as Western Europe look toward these advanced technologies to modernize its grid network.

Northeast Group President Paul Gardener said Western Europe has been a leader in smart grid deployment, and now we are seeing smart meter installations advancing in the UK and France.

Meanwhile, first-adopter countries of smart meters, Sweden and Italy, are now starting to replace first-generation smart meters with newer version, a process that will roll out over the next 10 years or so in these regions.

According to the report, it’s estimated that 67% of Western European countries will reach smart grid penetration by 2020, with 12 countries meeting the 80% European Union requirement in setting up residential smart grids over the next 3 years. It’s anticipated global smart grid markets will reach $120 billion by 2020.

Another aspect which will help to produce steady Western European advancement is an increased understanding of the Internet of Things (IoT) that complement smart grid and cleantech infrastructure nicely. Gartner estimates a total of 20.4 billion connected devicesby 2020.

There are many technologies which leverage IoT’s capabilities in showcasing the potential of what smart grid technologies can do. This includes smart grid meters, smart thermostats, and mobile apps that can show how much renewable energy you are using in your house. Western European countries will now need to harness IoT in strengthening smart grid investment and improving customer/resident satisfaction.

Western Europe is well placed over the next decade to stay a leader in smart grid development thanks to strong EU climate policy and companies innovating within the IoT ecosystem. It will be interesting to see how Europe fares against other regions these next 10 years, including the Asian Pacific region, whose countries will look to smart grid technologies to decarbonize and modernize their economies as well. 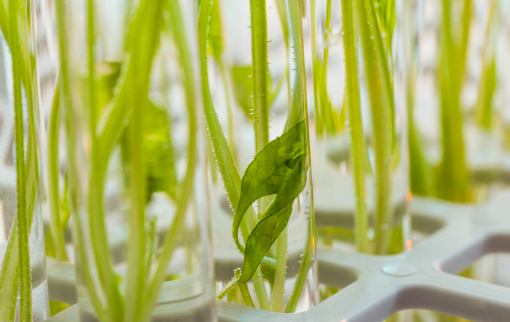