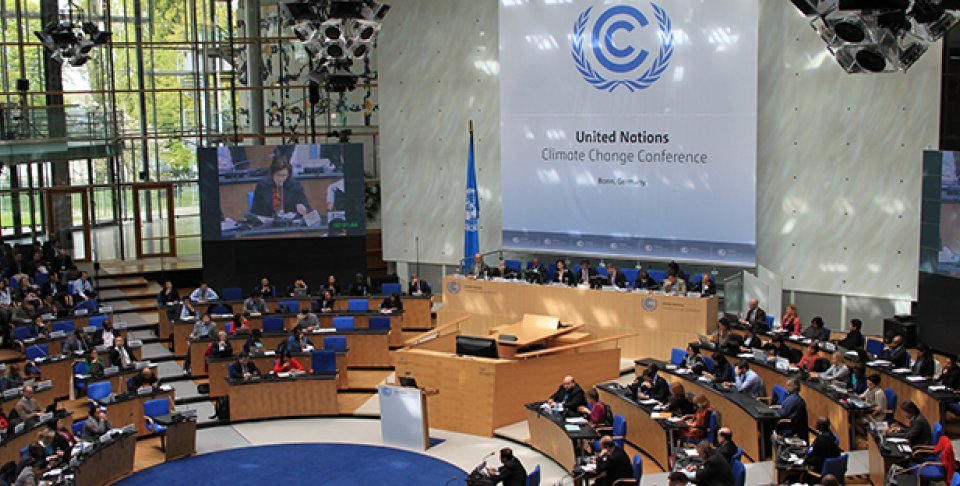 UN Climate Change News 10 May, 2018 – Against the backdrop of a record hot April in the host country of Germany, governments are concluding two weeks of talks aimed at preparing the Paris Agreement’s operational guidelines for adoption at the annual climate conference to be held in Katowice, Poland in December.

The guidelines are essential for determining whether total world emissions are declining fast enough to achieve the goals of the Paris Agreement. These include boosting adaptation and limiting the global temperature increase to well below 2°C, while pursuing efforts to limit the increase to 1.5°C.

“I am satisfied that some progress was made here in Bonn. But many voices are underlining the urgency of advancing more rapidly on finalizing the operational guidelines. The package being negotiated is highly technical and complex. We need to put it in place so that the world can monitor progress on climate action,” said Patricia Espinosa, Executive Secretary of UN Climate Change.

The presiding officers of the three working bodies have been coordinating discussions on a wide range of items under the Paris Agreement Work Programme. Delegations in Bonn are tasking these officers to publish a “reflection note” to help governments prepare for the next round of talks.

The preparatory talks will continue at a supplementary meeting in Bangkok from 3 to 8 September. This meeting will consider the reflection note and the views and inputs by governments captured in various texts in Bonn.

The Bangkok meeting will then forward texts and draft decisions for adoption to the annual session of the Conference of the Parties (COP24) taking place in Katowice, Poland, in December.

“We have made progress here in Bonn, but we need now to accelerate the negotiations. Continuing intersessional streamlining of the text-based output from Bonn will greatly assist all governments, who will meet in Bangkok to work towards clear options for the final set of implementation guidelines,” Ms. Espinosa said.

In parallel to the formal negotiations, the Bonn meeting hosted the long-awaited, Fiji-led Talanoa Dialogue.

Following the tradition in the Pacific region, the goal of a ‘talanoa’ is to share stories to find solutions for the common good. In this spirit, the dialogue witnessed some 250 participants share their stories, providing fresh ideas and renewed determination to raise ambition.

“Now is the time for action. Now is the time to commit to making the decisions the world must make. We must complete the implementation guidelines of the Paris Agreement on time. And we must ensure that the Talanoa Dialogue leads to more ambition in our climate action plans,” said Frank Bainimarama, Prime Minister of Fiji and President of COP23.

The dialogue wrote history when countries and non-Party stakeholders including cities, businesses, investors and regions engaged in interactive story-telling for the first time.

“The Talanoa Dialogue has provided a broad and real picture of where we are and has set a new standard of conversation,” said the President-designate of COP24, Michał Kurtyka of Poland. “Now it is time to move from this preparatory phase of the dialogue to prepare for its political phase, which will take place at COP24,” he added.

All input received to date and up to 29 October 2018 will feed into the Talanoa Dialogue’s second, more political phase at COP24.

Farmers are particularly vulnerable to climate change impacts such as prolonged droughts and shifting rainfall patterns, and agriculture is an important source of emissions.

Recognizing the urgency of addressing this sector, the Bonn conference made a significant advance on the “Koronivia Joint Work on Agriculture” by adopting a roadmap for the next two and a half years.

This roadmap responds to the world’s farming community of more than 1 billion people and to the 800 million people who live in food-insecure circumstances, mainly in developing countries. It addresses a range of issues including the socio-economic and food-security dimensions of climate change, assessments of adaptation in agriculture, co-benefits and resilience, and livestock management.

The Bonn conference also saw an early boost to education and public awareness (called Action for Climate Empowerment – ACE) to support the Paris Agreement. A draft outcome, to be adopted at COP24, calls on Parties to appoint national focal points and develop national strategies for promoting ACE. It also calls for the integration of ACE into all emission-reduction and resilience-building activities.

The Bonn conference saw expert meetings on strengthening both adaptation and emission reduction actions before 2020, and the functions and aims of the newly created Local Communities and Indigenous Peoples’ Platform.

The UN Climate Change talks are an integral part of a broader, worldwide debate on climate change. Other key international conferences taking place over the next year include: 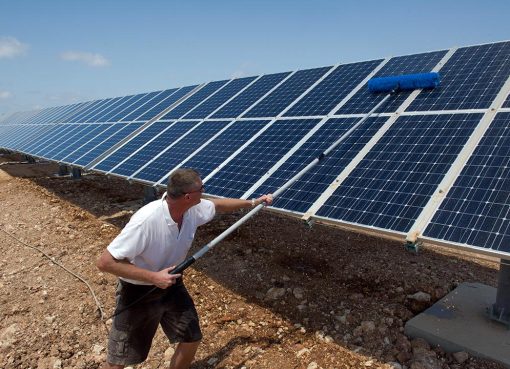 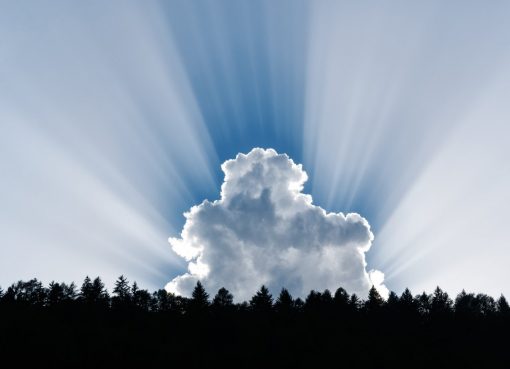