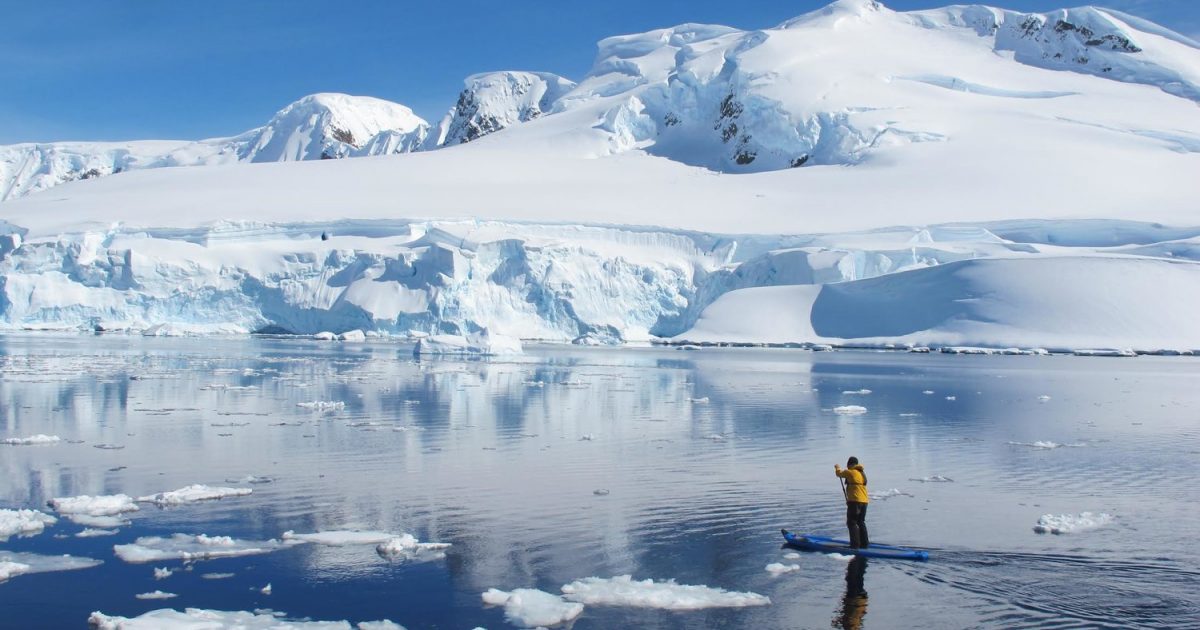 Hidden underwater melt-off in the Antarctic is doubling every 20 years and could soon overtake Greenland to become the biggest source of sea-level rise, according to the first complete underwater map of the world’s largest body of ice.

Warming waters have caused the base of ice near the ocean floor around the south pole to shrink by 1,463 square kilometres – an area the size of Greater London – between 2010 and 2016, according to the new study published in Nature Geoscience.

The research by the UK Centre for Polar Observation and Modelling at the University of Leeds suggests climate change is affecting the Antarctic more than previously believed and is likely to prompt global projections of sea-level rise to be revised upward.

Until recently, the Antarctic was seen as relatively stable. Viewed from above, the extent of land and sea ice in the far south has not changed as dramatically as in the far north.

But the new study found even a small increase in temperature has been enough to cause a loss of five metres every year from the bottom edge of the ice sheet, some of which is more than 2km underwater.

“What’s happening is that Antarctica is being melted away at its base. We can’t see it, because it’s happening below the sea surface,” said Professor Andrew Shepherd, one of the authors of the paper. “The changes mean that very soon the sea-level contribution from Antarctica could outstrip that from Greenland.”

The study measures the Antarctic’s “grounding line” – the bottommost edge of the ice sheet across 16,000km of coastline. This is done by using elevation data from the European Space Agency’s CryoSat-2 and applying Archimedes’s principle of buoyancy, which relates the thickness of floating ice to the height of its surface.

The greatest declines were seen in west Antarctica. At eight of the ice sheet’s 65 biggest glaciers, the speed of retreat was more than five times the rate of deglaciation since the last ice age. Even in east Antarctica, where some scientists – and many climate deniers – had previously believed ice might be increasing based on surface area, glaciers were at best stable and at worst in retreat when underwater ice was taken into account.

“It should give people more cause for concern,” said Shepherd. “Now that we have mapped the whole edge of the ice sheet, it rules out any chance that parts of Antarctica are advancing. We see retreat in more places and stasis elsewhere. The net effect is that the ice sheet overall is retreating. People can’t say ‘you’ve left a stone unturned’. We’ve looked everywhere now.”

The results could prompt an upward revision of sea-level rise projections. 10 years ago, the main driver was Greenland. More recently, the Antarctic’s estimated contribution has been raised by the Intergovernmental Panel on Climate Change. But its forecasts were based on measurements from the two main west Antarctic glaciers – Thwaites and Pine Island – a sample that provides an overly narrow and conservative view of what is happening when compared with the new research.

The study’s lead author, Hannes Konrad, said there was now clear evidence that the underwater glacial retreat is happening across the ice sheet.

“This retreat has had a huge impact on inland glaciers,” he said, “because releasing them from the sea bed removes friction, causing them to speed up and contribute to global sea level rise.” 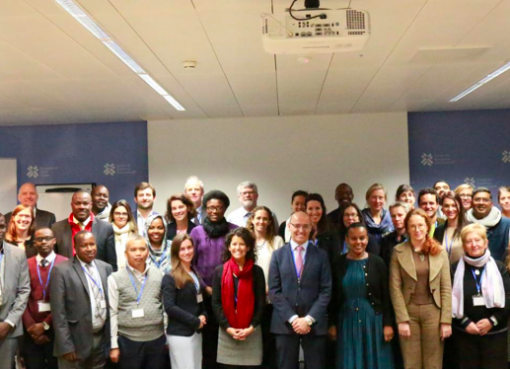