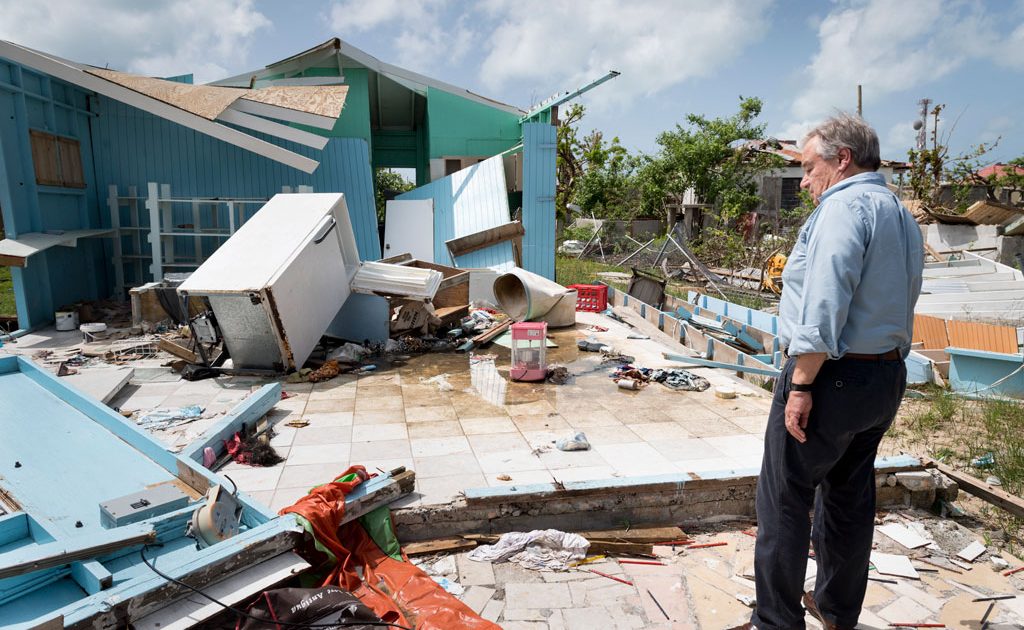 7 October 2017 – Having seen first-hand the destruction wrought by the recent hurricanes in the Caribbean, United Nations Secretary-General António Guterres on Saturday called for the full mobilization of the international community to support the people of the affected areas, while stressing the need to accelerate climate action.

“I have just witnessed a level of devastation that I have never seen in my life,” Mr. Guterres told a press conference following a visit to storm-battered Barbuda.

“I have been in areas torn by conflict. In my own country, I have seen earthquakes, I’ve seen storms […] I have never seen such a high-level of devastation like the one that I witnessed in Barbuda,” he stated.

“This must make us think seriously,” added Mr. Guterres, who arrived today for a two-day visit to Antigua, Barbuda and Dominica to survey the damage and to assess what more the UN can do to help people recover from the back-to-back, category 5 hurricanes that struck the region recently.

The Secretary-General cited “a clear link” between the level of greenhouse gas in the atmosphere, including CO2, the temperature of the water and the intensity of the rainstorms and of the different hurricanes in the region and in other parts of the world.

Hurricane Irma, which struck the region in early September, had winds of 300 km per hour for 37 hours – the longest such period ever recorded.

“So the link between climate change and the devastation we are witnessing is clear, and there is a collective responsibility of the international community to stop this suicidal development,” stated Mr. Guterres.

“And for that, it is essential that the Paris Agreement on climate change is fully endorsed and respected but also to recognize that the commitments made in Paris are not enough,” he said.

To view the full, original article from the UN, please click here. 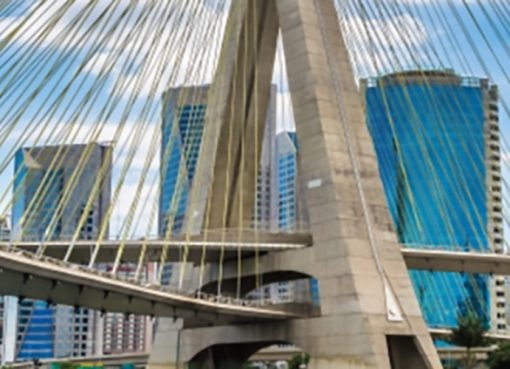 How to Unlock Private Investment for Climate Action 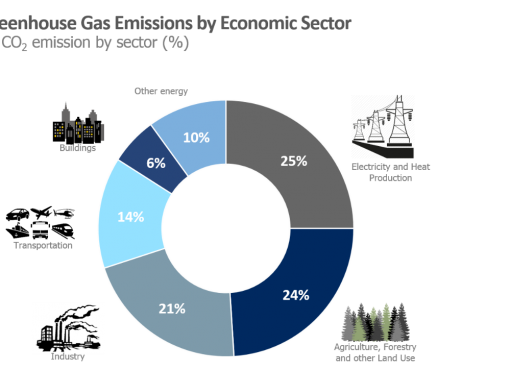