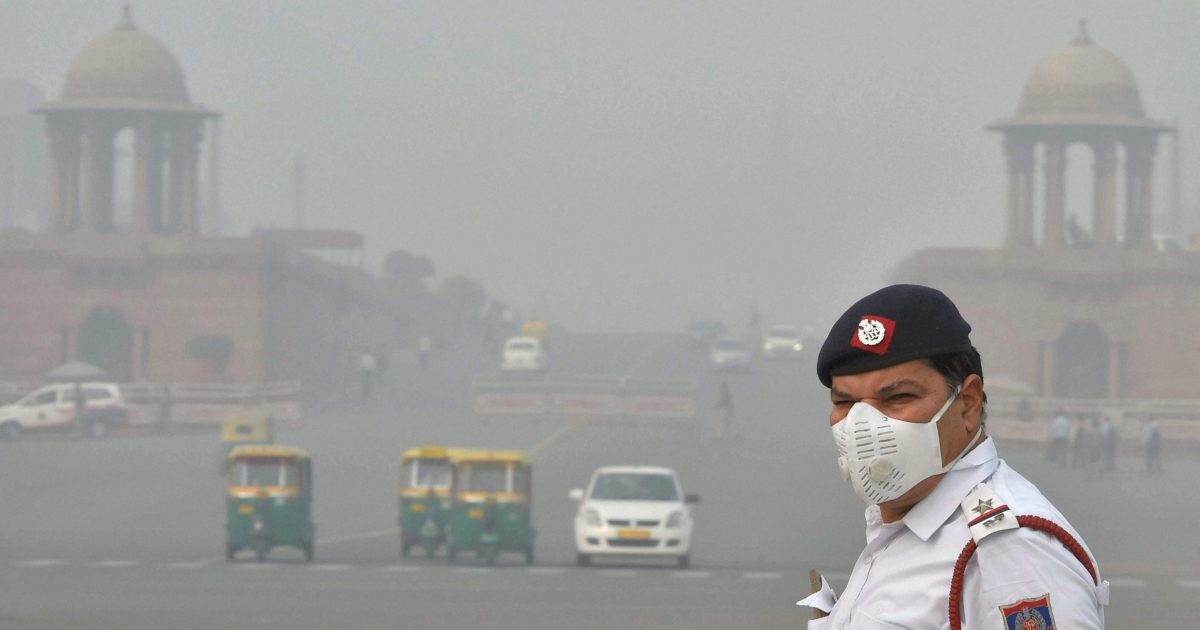 Over 4,000 delegates, including heads of state, ministers, business leaders, UN officials and civil society representatives are gathering at UNEP headquarters from 4-6 December to exchange ideas to tackle the global menace of pollution and commit to action. Environmental degradation accounts for nearly one in four of all deaths, or 12.6 million people a year, as well as other human health problems and widespread destruction of key ecosystems.

“Given the grim statistics on how we are poisoning ourselves and our planet, bold decisions from the UN Environment Assembly are critical,” said head of UN Environment, Erik Solheim. “That is as true for threats like pollution as it is for climate change and the many other environment threats we face.”

Erik Solheim also made it clear that the complex global processes linked to the environment, such as the 2030 Agenda for Sustainable Development and the Paris Climate Change Agreement underscore the urgent need to take care of people and the planet.

Addressing delegates in the Nairobi plenary session of the meeting, UN Climate Change Executive Secretary Patricia Espinosa said: “We did make important progress at COP23. Nations made it clear that the Paris Agreement remains the only way forward, and that fulfillment of the commitments up to 2020 will provide a solid basis for more ambition and the full operation of the Agreement.”

“The upcoming year is crucial to reducing the climate threat and helping those already affected by it. The cooperation of all sectors is key, but also throughout the UN family. The Paris Agreement, the Sustainable Development Goals and the Sendai Framework represent out path. Climate change is connected to almost all major challenges humanity faces, making work on Sustainable Development Goal 13 vital. It touches all goals: poverty, food, water, energy security, health, and much more,” she added.

A UN Environment Policy statement, released ahead of the meeting, highlights the links between extreme weather events worldwide over the last 12 months – hurricanes in the Caribbean and United States, droughts in the Horn of Africa and Yemen, flooding in Bangladesh, India and Europe – and the decisions taken about ecosystems, energy, natural resources, urban expansion, infrastructure, production, consumption and waste management.

Nearly a dozen resolutions are on the table at the assembly, including new approaches to tackle air pollution, which is the single biggest environmental killer, claiming 6.5 million lives each year. Currently, over 80% of cities do not meet UN health standards on air quality.

“Our collective goal must be to embrace ways to reduce pollution drastically,” said Dr. Edgar Gutiérrez, Minister of Environment and Energy of Costa Rica and the President of the 2017 assembly. “Only through stronger collective action, beginning in Nairobi this week, can we start cleaning up the planet globally and save countless lives.”

The latest report from UN Environment titled The Executive Director’s Report: Towards a Pollution-Free Planet puts the spotlight on how everyone on earth is affected by pollution. The report will be used as the basis for defining the problems and laying out new actions areas during the assembly. Number of deaths in 2012 attributable to environmental factors

The report analyzes pollution in all its forms, including air, land, freshwater, marine, chemical and waste pollution, recommending action on the worst pollutions, lifestyle changes, low-carbon tech investments, and advocacy through political leadership and partnership at all levels.

The UN Environment Assembly, the world’s largest highest-level decision-making body on the environment, has the universal membership of all 193 UN Member States and also brings together UN organizations, its specialized agencies, inter-government organizations, civil society and the private sector.

Many celebrity activities such as UN Environment’s new Goodwill Ambassador Ellie Goulding are participating in the assembly. Key announcements on the #BreatheLife and #CleanSeas campaigns, on air and marine pollution are expected, in addition to the launch of new research – from reports on environment sources of antimicrobial resistance to the state of South Sudan’s environment. 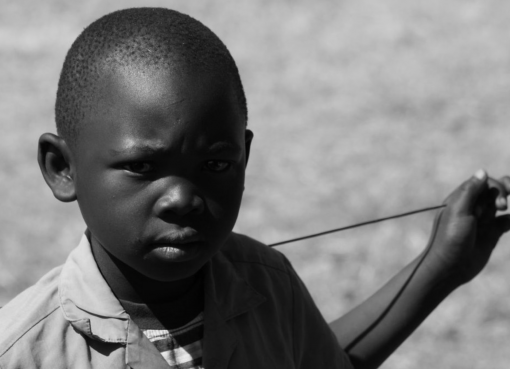 The climate crisis is a child’s rights crisis