UN Climate Change has launched its Annual Report, highlighting the progress made on tackling climate change in 2018 and the ways in which the international community can raise ambition and achieve the goals of the Paris Agreement.

“Stepping up action has never been more urgent. The Intergovernmental Panel on Climate Change (IPCC) special report on the impacts of global warming at 1.5 °C, requested at COP21, made this crystal clear,” said UN Climate Change Executive Secretary Patricia Espinosa. “We are running out of time to stay under this limit.” She added:

“I have hope. Alongside new scientific evidence and the increasingly observable signs of climate change – from melting glaciers to massive storms – 2018 showed that the world is now ready and determined to act. As this annual report illustrates, the UNFCCC secretariat continued to support tirelessly the global climate platform that supports and encourages this progress.”

The report covers the key achievements of the UNFCCC intergovernmental process and the activities of the secretariat, particularly the impacts of those activities in support of the Convention, the Kyoto Protocol and the Paris Agreement.

For example, at COP24 in December 2018 the world agreed the majority of the guidelines to put the Paris Agreement into action through the Katowice climate package.

The package provides the operational framework for climate action and guidance on tracking and evaluating efforts at the national and international levels. It outlines how countries will report on their Nationally Determined Contributions (NDCs – national climate action plans under the Paris Agreement), the specific actions they will take and how they can communicate their progress. This includes efforts to cut greenhouse gas emissions and build resilience to the inevitable impacts of climate change, as well as financial support for climate action in developing countries.

While current pledges under the NDCs fall far short of where the international community needs to go to achieve its climate goals, by finalizing the Katowice climate package nations showed they are committed to increasing their ambition.

The conference saw many other commitments, from pledges of billions of dollars in climate funding to a host of businesses and international organizations committing to reducing their emissions.

By efficiently supporting the negotiations and helping to establish the mechanisms for the Paris Agreement, measuring and analysing commitments under the Kyoto Protocol, and increasing the capacity of developing countries to adapt to climate change through support, training and access to the latest information, UN Climate Change helped build this increased momentum.

The report also looks ahead at the work to come, in particular the need to put the final touches to the Paris Agreement Work Programme in 2019, for nations to revise upwards their Nationally Determined Contributions and for climate change to be reflected in almost every decision that governments, organizations, businesses, investors and individuals make for years to come.

In 2019, events such as regional climate weeks, regional dialogues, capacity-building sessions and meetings, as well as COP25 in Chile in December, will provide vital opportunities to collectively advance efforts and set the stage for the greater action that will be needed over the next years. Another key moment will be the 23 September UN Climate Action Summit convened by the UN Secretary-General António Guterres. He said:

“With the adoption of the Paris Agreement Work Programme, we have the framework for an era of action and ambition that will allow us to build a better tomorrow. The time for action is now. In that spirit, I commend this UNFCCC annual report to a wide global audience.” 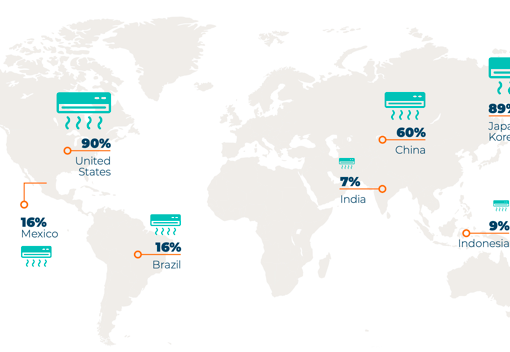 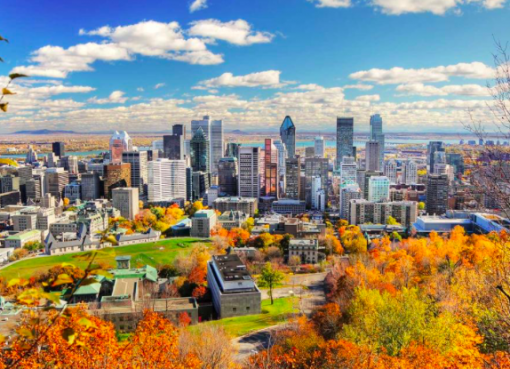 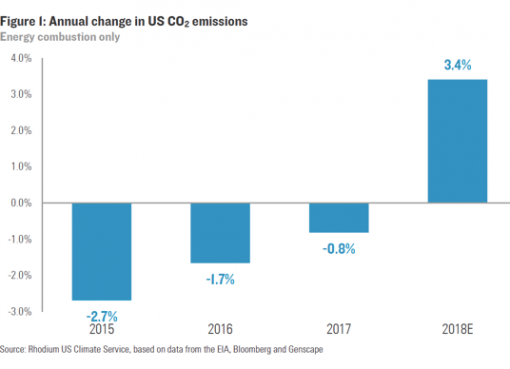