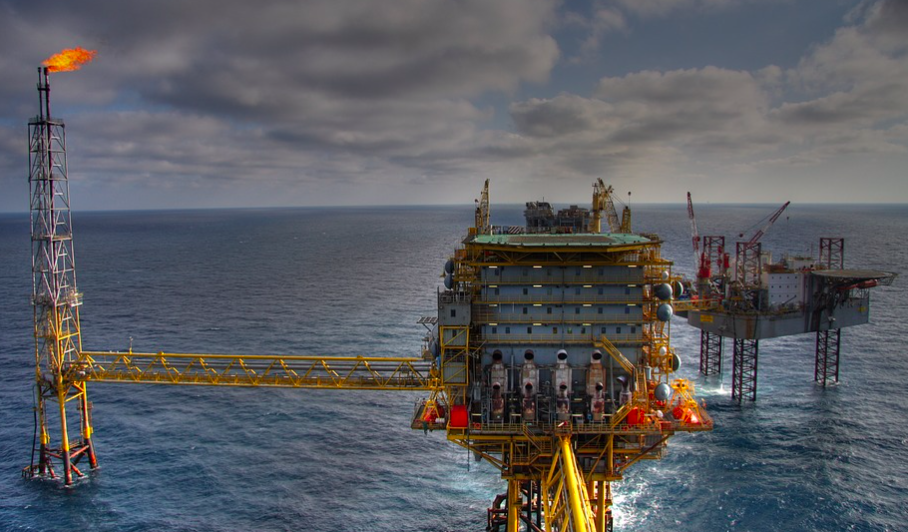 Rapid growth in extraction of materials is the chief culprit in climate change and biodiversity loss – a challenge that will only worsen unless the world urgently undertakes a systemic reform of resource use, according to a report released at the UN Environment Assembly.

Global Resources Outlook 2019, prepared by the International Resource Panel, examines the trends in natural resources and their corresponding consumption patterns since the 1970s to support policymakers in strategic decision-making and transitioning to a sustainable economy.

Over the past five decades, the population has doubled and global domestic product has increased four times. The report finds that, in the same period, annual global extraction of materials grew from 27 billion tonnes to 92 billion tonnes (by 2017). This will double again by 2060 on current trends.

According to the report, “the extraction and processing of materials, fuels and food make up about half of total global greenhouse gas emissions and more than 90 per cent of biodiversity loss and water stress”. By 2010, land-use changes had caused a loss of global species of approximately 11 per cent.

“The Global Resources Outlook shows that we are ploughing through this planet’s finite resources as if there is no tomorrow, causing climate change and biodiversity loss along the way,” said Joyce Msuya, Acting Executive Director of UN Environment. “Frankly, there will be no tomorrow for many people unless we stop.”

Since 2000, growth in extraction rates have accelerated to 3.2 per cent per annum, driven largely by major investments in infrastructure and higher material living standards in developing and transitioning countries, especially in Asia. However, the wealthiest countries still needed 9.8 tons of materials per person in 2017, mobilized from elsewhere in the world, which is also driving this trend.

More specifically, the use of metal ores increased by 2.7 per cent annually and the associated impacts on human health and climate change doubled during 2000-2015. Fossil fuel usage went from 6 billion tonnes in 1970 to 15 billion tons in 2017. Biomass increased from 9 billion tonnes to 24 billion tonnes – mostly for food, feedstock and energy.

By using data from historical trends, the report projects into the year 2060. From 2015-2060, natural resource use is expected to grow by 110 per cent, leading to a reduction of forests by over 10 per cent and a reduction of other habitats like grasslands by around 20 per cent. The implications for climate change are severe, as there would be an increase in greenhouse gas emissions of 43 per cent.

The report says that if economic and consumption growth continue at current rates, far greater efforts will be required to ensure positive economic growth does not cause negative environmental impacts.

The report argues that resource efficiency is essential, though not enough on its own. “What is needed is a move from linear to circular flows through a combination of extended product life cycles, intelligent product design and standardization and reuse, recycling and remanufacturing,” it says.

If the recommended measures are implemented, it could accelerate economic growth, outweighing the up-front economic costs of shifting to economic models consistent with holding global warming to 1.5°C this century.

“Modelling undertaken by the International Resource Panel shows that with the right resource efficiency and sustainable consumption and production policies in place, by 2060 growth in global resource use can slow by 25 per cent, global domestic product could grow 8 per cent – especially for low- and middle-income nations – and greenhouse gas emissions could be cut by 90 per cent compared with projections for continuing along historical trends,” the Co-Chairs of the Panel, Izabella Teixeira and Janez Potočnik, wrote in the joint preface to the report. 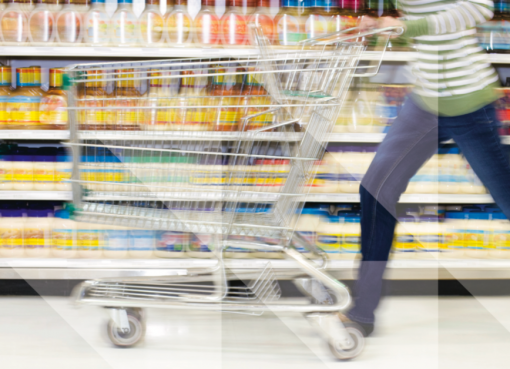