The announcement is the culmination of bi-lateral talks that have been taking place for months and it has the potential to galvanize the dialogue on global GHG emissions reduction. It is ultimately hoped that it will set the stage for the passage of a successful international climate agreement at the UNFCCC COP 21 Summit which will take place in Paris next year.

Ban Ki Moon, Secretary General of the United Nations stated, “Today, China and the United States have demonstrated the leadership that the world expects of them. This leadership demonstrated by the Governments of the world’s two largest economies will give the international community an unprecedented chance to succeed at reaching a meaningful, universal agreement in 2015[1]”

Together the U.S. and China make up over one-third of global GHG emissions. 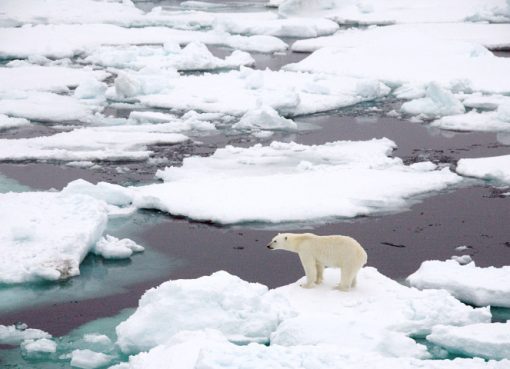 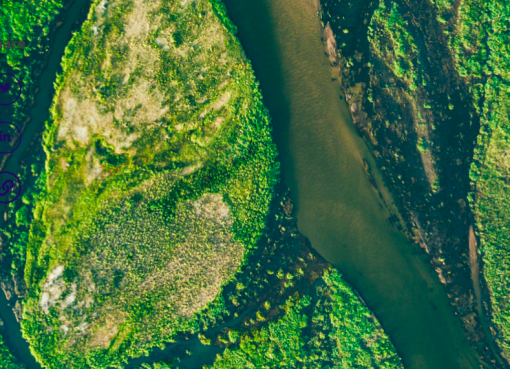