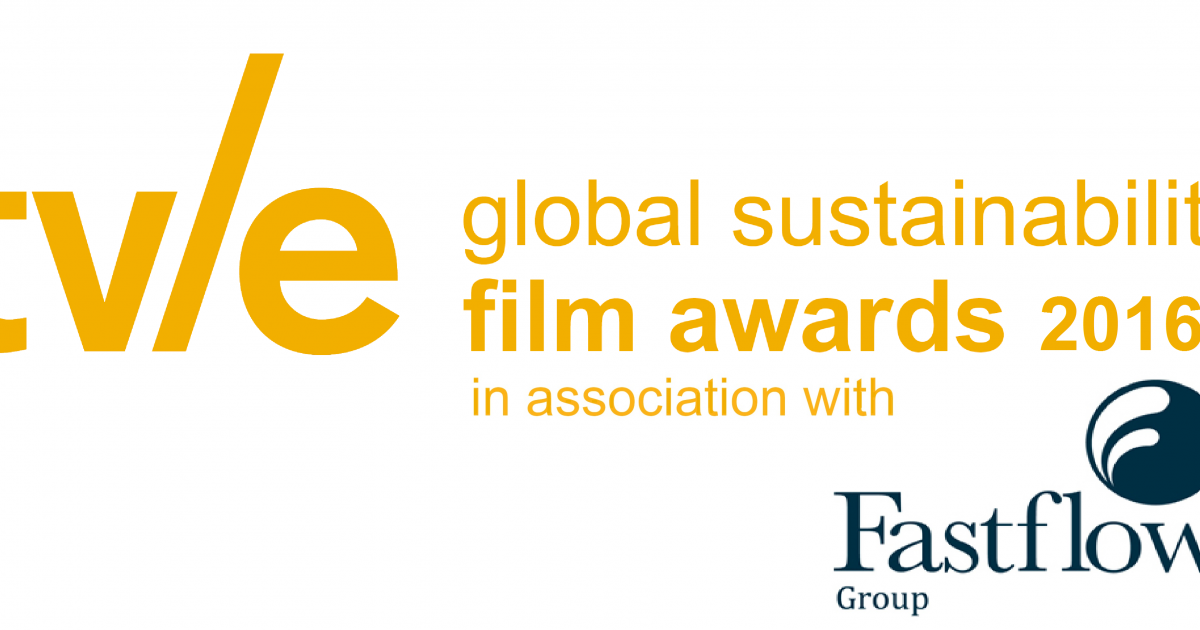 tve has announced that PA Group – the parent company of the Press Association – will present a new award to a top UK broadcaster at this year’s tve Global Sustainability Film Awards in association with Fastflow Group.

The ‘Press Association Award for Environmental Storytelling’ recognises television programming – news, current affairs and factual in a range of formats – which best engages the audience with the environment. The winner of this year’s award was selected from content broadcast in the two years to September 2017.

“UK broadcasters are telling the environmental story and this award will highlight the power of engaging storytelling, combined with factually accurate journalism. We wanted to formally recognise, with this award, best in sector of environmental storytelling,” said Tony Watson, managing director of PA, and a tve trustee.
This special award is a new addition to the tve Global Sustainability Film Awards, which announced its 2017 shortlist of inspiring, high-quality films on 11 October. Companies entering included HSBC, Co-op Group, Good Energy and Selfridges.
“We’ve had more companies submit films than ever before in the Awards’ history, which is a powerful reflection of the ever-increasing investment the private sector is making in a sustainable future,” said Victoria Brooks, Sustainability Communications Consultant, The Comms Lab, who chaired the shortlisting panels. “We had to make some really difficult decisions on who to include in the shortlist, because there were so many inspiring films. From the shores of the Marshall Islands, to the heart of Nairobi, to the village of ‘painted storks’, Kokkarebellur in India – the film entries took us around the world.”

Films were shortlisted in each of three award categories: protecting the environment; reshaping the economy and transforming society. The winners and runners up, which have been selected from the shortlists, will be announced at the Awards ceremony at BAFTA in London’s Piccadilly on Monday 27 November.
The shortlisted films in each category are:
Protecting the environment
C40 Cities – We Live Here Together
Good Energy – The Butterfly Thief by Kathy Jetnil-Kijiner
HSBC Canada – Uncover Your Creeks
Innocent Drinks – An Innocent Film About Sustainable Bananas
Selfridges – Material World

DuPont Industrial Biosciences – The Boy Who Made Something Out Of Anything – DuPont Creates Cellulosic Ethanol from Crop Waste
EDUN – EDUN – NAIROBI 2017
Neste – Everybody Dies, But Not Everybody Lives
Rolls-Royce – Inspiring a Better Future Through STEM Education
Verto Homes – Building a Better Future

About tve and the Global Sustainability Film Awards

tve creates and enables others to create powerful, effective communications about the environment and development. Through film, animation, documentaries, debates and social media, the media charity reaches global audiences, giving a voice to a new generation committed to a greener and fairer world (http://tve.org/).

The tve Global Sustainability Film Awards, now in its sixth year, is a film competition for companies and institutions. The award-winning films from 2016 include entries from HSBC, Electrolux and Essilor International. For the second year running we are focusing on the UN Sustainable Development Goals which set ambitious targets for world development: eradicating poverty and hunger; ensuring good health, quality education and gender equality; and setting targets for affordable and clean energy, climate action and responsible consumption and production (http://gsfa.tve.org)