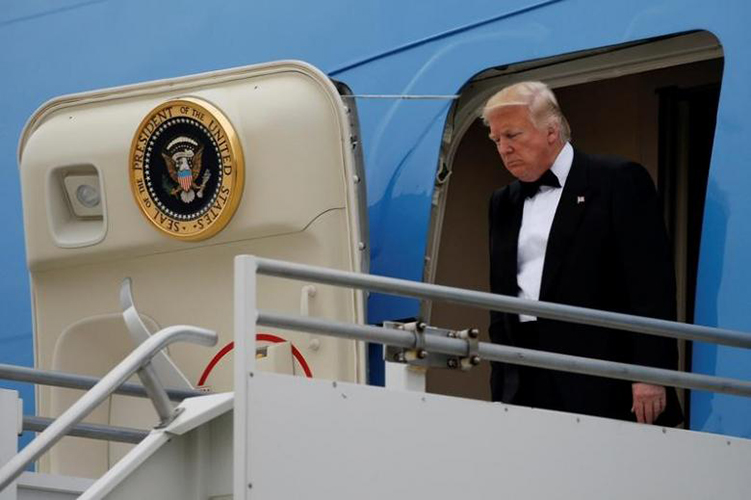 U.S. President Donald Trump will not make a decision on whether to pull the United States out of the Paris climate agreement until after he returns from the May 26-27 Group of Seven summit, the White House said Tuesday.

White House spokesman Sean Spicer said Trump is continuing to hear from advisers on the pros and cons of the United States remaining in the global accord. He will make a decision when he returns from the G7 summit in Italy, not prior to that, as originally planned.

“It’s a sign that the president wants to continue to meet with his team … and come to a decision on what’s (in) the best interest of the United States,” Spicer told reporters.

Trump advisers had been scheduled to meet at the White House on Tuesday to try to reach a final decision, but a White House official said the meeting was postponed due to scheduling conflicts.

His advisers and cabinet chiefs have been split over whether Trump should keep his campaign promise to pull the United States out of the agreement or remain to try to reshape it, according to senior administration officials and several people briefed on the meeting.

His daughter Ivanka and son-in-law Jared Kushner, who are senior presidential advisers, as well as Secretary of State Rex Tillerson are in favor of remaining, while Environmental Protection Agency chief Scott Pruitt and senior adviser Steve Bannon have urged Trump to withdraw.

Advisers had been under pressure to deliver a final recommendation to Trump ahead of the May 26-27 G7 meeting. 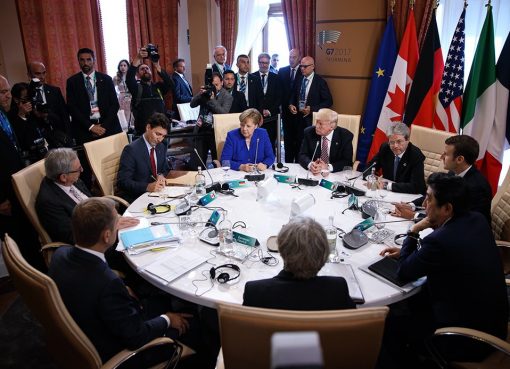 Charlevoix prepares to host world leaders ahead of G7 summit

Building the Foundations of Renewed Trust