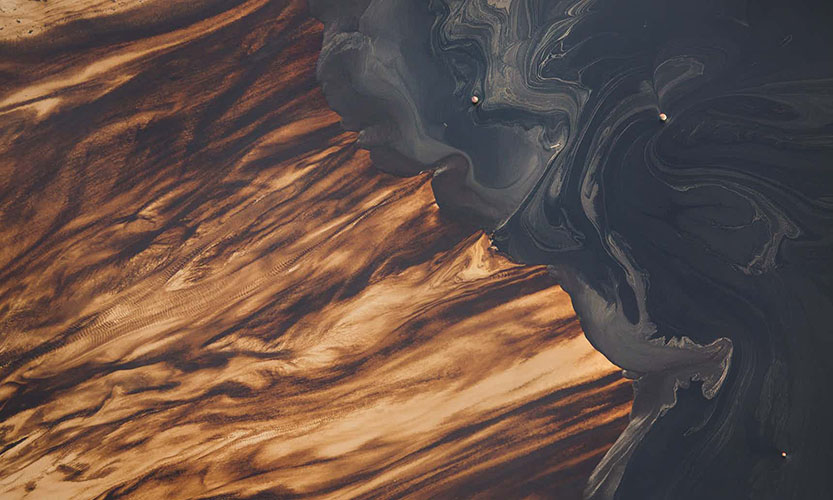 Some of the world’s top banks are continuing to lend tens of billions for extracting the most carbon-intensive fossil fuels, according to a report of top lenders.

Finance provided for these fossil fuels – tar sands and other unconventional oil and gas, as well as coal and liquefied natural gas – amounted to $87bn for the top 37 banks in 2016. That represented a slump of more than a fifth compared with the $111bn raised the previous year, and was also down on 2014’s total of $92bn.

However, the analysis, carried out by a group of NGOs including the Rainforest Action Network and Sierra Club, showed that multinational banks around the globe, including many household names, were trumpeting their green credentials while continuing to pour money into the dirtiest fuels.

The report, entitled Banking on Climate Change 2017, scored the institutions from A to F on their practices, including the banks’ policies, the nature of the investments, the size and type of transactions, and the impact on climate change.

The highest rating went to a handful of banks who scored a B for having scaled back their support for coal mining and coal-fired power generation, including France’s Credit Agricole and Germany’s Deutsche Bank, but none of those studied fared well across the board, and dozens of Fs were awarded for tar sands exploitation and ultra-deep water drilling for oil.

Banks in Asia tended to fare badly, including China Construction Bank, Bank of China, Agricultural Bank of China and Mizuho. The UK’s HSBC and Barclays scored above average for good practice on coal mining but slipped down to a D and below on unconventional oil and LNG exports.

Big banks were among the most vocal supporters of the Paris climate agreement – which aims to keep warming to below 2C – and many set out supportive policies. For instance, in 2015, ahead of Paris, Citigroup and Bank of America pledged to reduce their financing of coal as a way of limiting their exposure to carbon-intensive fossil fuels.

But the report’s publishers said the finance groups needed to show more commitment in their lending practices, and warned that last year’s sharp fall in financing for carbon-intensive fuels could turn out to be a blip if banks followed the lead of Donald Trump, the US president, who this month rejected the Paris agreement.

Yann Louvel, climate and energy campaign coordinator at BankTrack, said: “There is simply not enough time left for excuse-making, fiddling at the policy edges and more egregious investments in extreme infrastructure projects, [such as] pipelines that transport tar sands oil. We hear of [banks’] revulsion to Trump’s stance on climate change and their support for clean investments, yet their actions of continued investments in extreme fossil fuels demonstrate that they actually side with the Trump approach.”

Lena Moffitt, senior campaign director at the Sierra Club, predicted that individual bank customers would make decisions on where to put their money based on how they performed on climate change. “The people are watching where and what banks sink their funds into, and they will not back down until every last one commits to investing in a future that benefits their communities, their economies, and their health.”

Separately, research from the OECD found that few countries were doing as well as they should on fostering greener economic growth. In a survey of industrialised nations’ performance from 1990 to 2015, only about half had managed to “decouple” their economic growth from carbon emissions, which economists believe is key to maintaining prosperity while tackling climate change.

The OECD named Denmark, Estonia, the UK, Italy and the Slovak Republic as those making the most progress on green growth since 2000.

Simon Upton, environment director at OECD, warned that countries must step up their policies to achieve economic growth sustainably. “While there are signs of greening growth, most countries show progress on just one or two fronts and little on others,” he said. “We need much greater efforts across the board, if we are to safeguard natural assets, reduce our collective environmental footprint, and sever the link between growth and environmental pressure.”

For instance, environment-related taxation has fallen in the last 20 years, and the rate of development of new green technologies has slowed since 2011. Meanwhile, air pollution remains “dangerously high”, with fewer than one in three developed countries meeting World Health Organisation guidelines on fine particulates, and an area the size of the UK has been covered by buildings since 1990, adding to stress on food supplies and water.

Several banks told the Guardian they were actively engaged in a transition away from high-carbon fossil fuels. Bank of America said its coal policy had been on a “trajectory we have had in place for several years, to continue to reduce our credit exposure to the companies focused on coal mining”, and that it would “continue to help energy clients find ways to diversify their portfolio to include cleaner fuel sources”.

Standard Chartered Bank, which is active in the developing world, came 31st in the list of 37 banks in terms of exposure to high-carbon fuel. A spokesman said: “The emerging markets we operate in need reliable and accessible energy to support economic growth. This needs to be balanced by mitigating the environmental impacts of power generation and consistent with the Paris agreement. We have tightened lending criteria to the energy sector.”

Banks also said the rankings and report failed to take account of their activities in boosting the green economy, such as investments in renewable energy and underwriting green bonds for socially and environmentally beneficial projects.

Deutsche Bank said it had revised its approach in December 2016, which would not have been captured in the report’s data. As a result of the revision, Deutsche Bank no longer grants new finance for greenfield thermal coal mining or new coal-fired power plant construction, and is reducing its exposure to the sector.

A spokesman for HSBC said: “Dangerous levels of climate change will only be avoided by society working together, and governments, businesses, communities and civil society share a common goal. The finance sector has an important role and HSBC will play its full part in the critical transition to a low-carbon economy.” 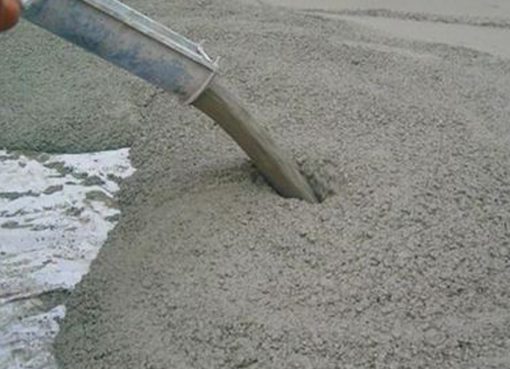