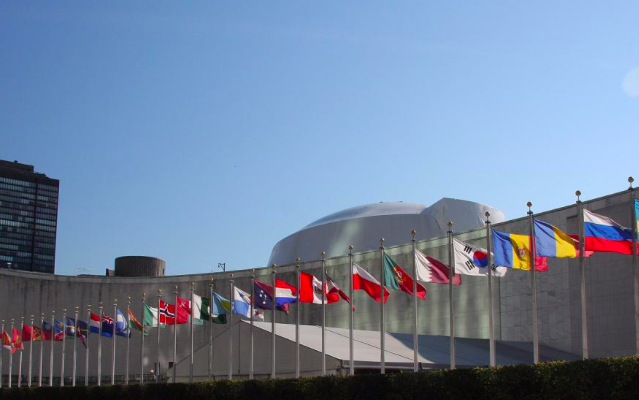 Twenty-year-old top chef Louise Mabulo, and founder of the Cacao Project and Culinary Lounge — a laid back farm-to-table kitchen studio — is joint-winner of the Young Champions of the Earth Prize for Asia and the Pacific.

As world leaders gather at the UN Headquarters in New York for the Climate Action Summit and General Assembly in the coming days, climate and the environment will be at the forefront of discussions. Youth around the world are already taking action, because there is no time to lose.

Mabulo’s solution, the Cacao Project, has trained over 200 farmers in agroforestry techniques, planting more than 70,000 trees across 70 hectares of land and restoring land devastated during Typhoon Ngoc Ten of 2016. She has also established a Culinary Lounge to source high-value ingredients from local farmers and encourage home-grown food.

After witnessing the devastating impact of Typhoon Nock Ten in 2016, which destroyed 80 per cent of agricultural land in her area, Mabulo observed that many cocoa trees remained standing.

“I had never imagined that the Typhoon could cause such wide-scale devastation,” said Mabulo. “At the same time, I had noticed that farming is often associated with poverty. I am dedicated to fight that stigma, to bring value to the community and restore biodiversity.”

Since the Philippines is one of the most typhoon- and cyclone-prone countries in the world, Mabulo had the idea of making high-value and climate-resilient cocoa available to farmers to bring them income in the wake of such disasters, while weather-proofing their farms in the long-term.

Inger Andersen, Executive Director of the UN Environment Programme (UNEP), said: “Building resilience in a climate changing world is critical to helping communities weather the challenges of extreme weather events. And in doing so, we can create jobs, build more livable cities, and improve the well-being of the world’s most vulnerable, making sure no one is left behind.”

Markus Steilemann, Chief Executive Officer of Covestro, said: “The business world needs fresh thinking and much more of a start-up culture to tackle global environmental challenges, while ensuring our long-term growth. The Young Champions of the Earth can help achieve this and everyone at Covestro is proud to support them. We want to help make the world a brighter place.”

Over the next year, the creative, innovative and impactful initiatives of the winners will be documented on social media, through regular news updates and video blogs. Sign up and follow their journey here.

The prestigious Young Champions of the Earth prize, powered by Covestro, is awarded every year by UN Environment Programme to young environmentalists between the ages of 18 and 30, for their outstanding ideas to protect the environment.

Louise is one of seven winners from Africa, North America, Latin America and the Caribbean, Asia and the Pacific, Europe and West Asia. The winners will receive their award during the Champions of the Earth Ceremony in New York City on 26 September, coinciding with the annual United Nations General Assembly meeting and the Climate Action Summit. 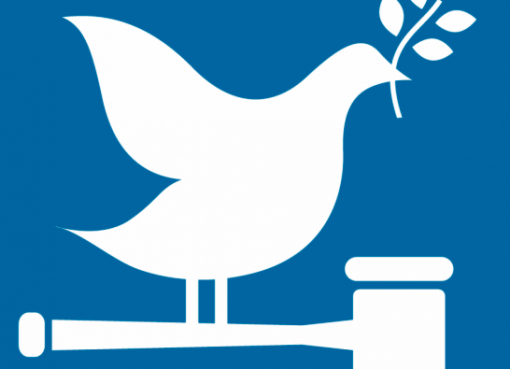