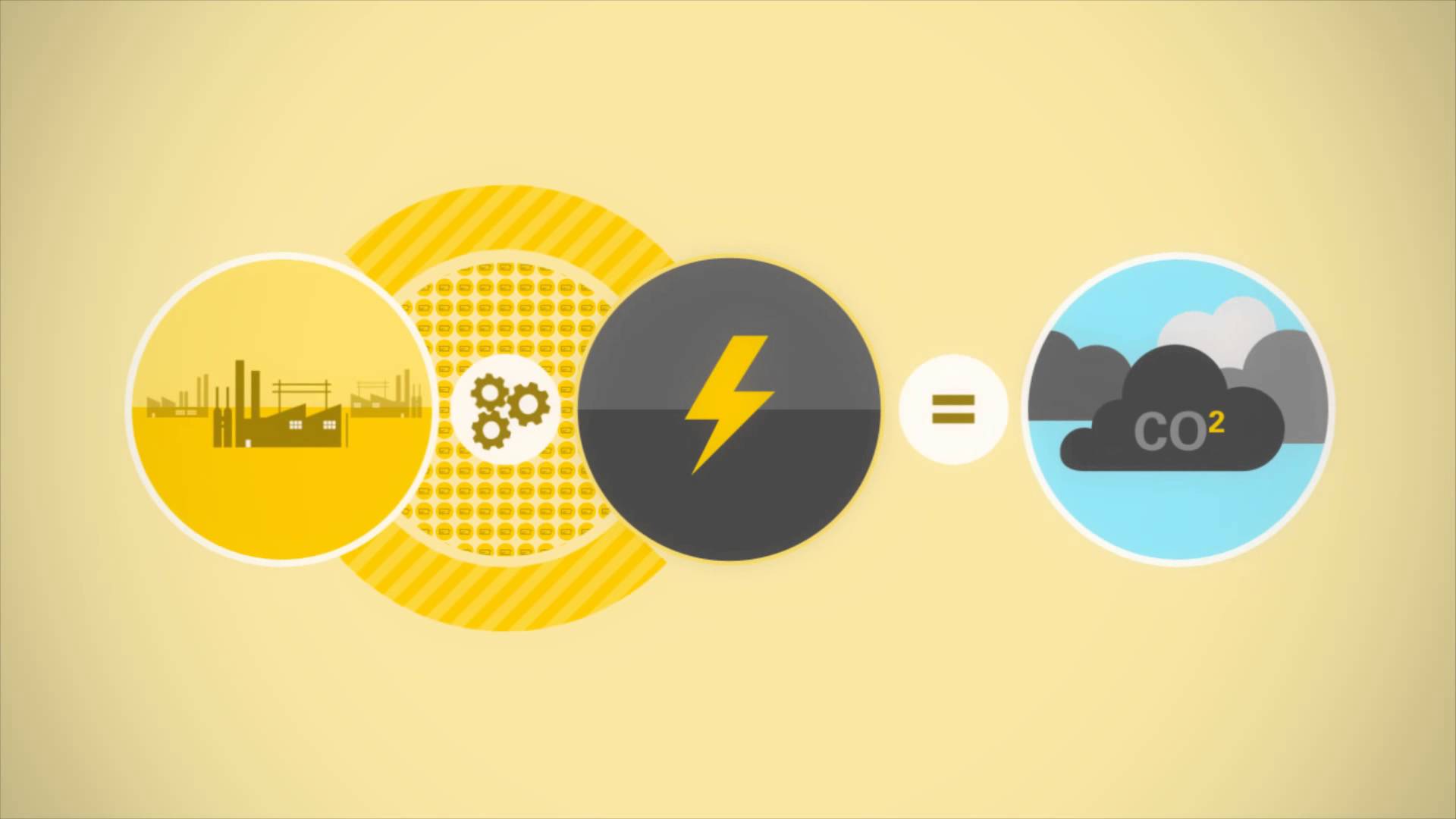 LONDON (Reuters) - Emissions regulated under Europe’s carbon market rose for the first time in seven years in 2017 due to stronger industrial output, data published on Tuesday by the European Commission and examined by carbon analysts at Thomson Reuters showed. Around 45 percent of the European Union’s output of greenhouse