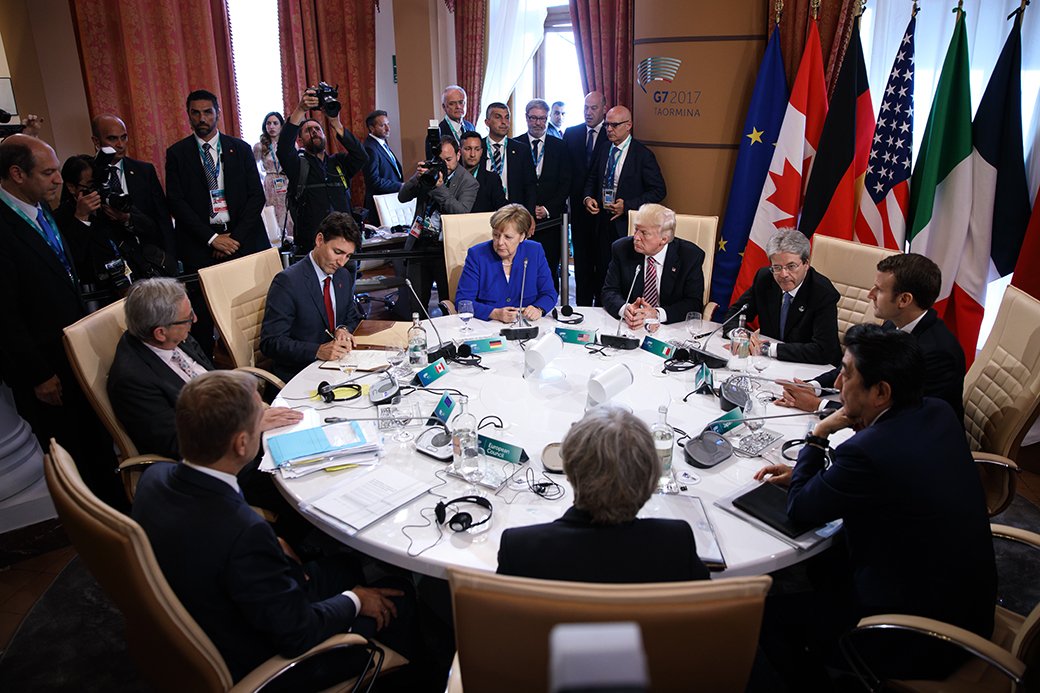 Next year, Canada will host its sixth Group of Seven (G7) summit, to be held on the banks of the St. Lawrence River in the Charlevoix region of Quebec. From June 8 to 9, the leaders of the world’s most advanced economies — the United States, the United Kingdom, Germany,