Rising levels of carbon dioxide could make crops less nutritious and damage the health of hundreds of millions of people, research has revealed, with those living in some of the world’s poorest regions likely to be hardest hit. Previous research has shown that many food crops become less nutritiouswhen grown under the 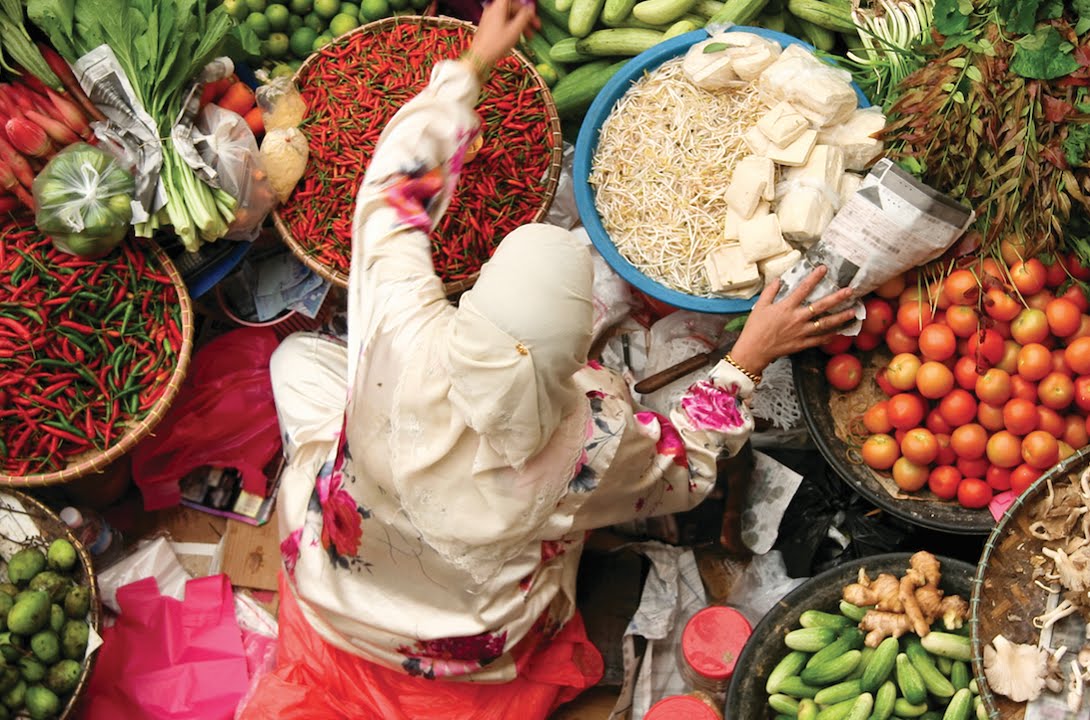