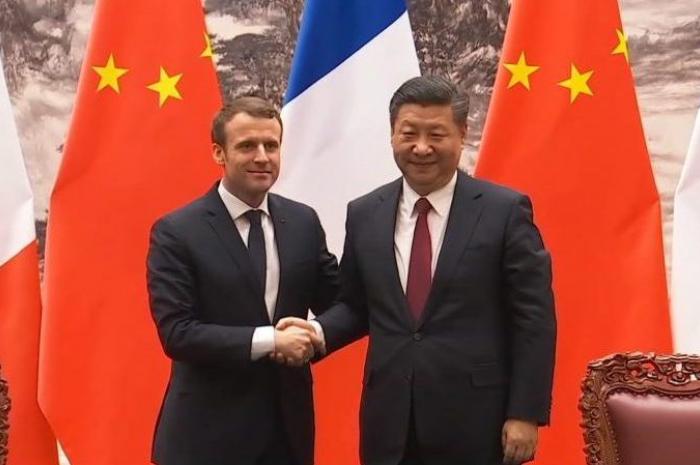 China and the European Union reaffirmed their commitment to the Paris Agreement in a joint statement on Monday after the 20th EU-China Summit held in Beijing. During the summit, leaders highlighted the importance of tackling climate change and called other nations to step up climate action. This effort has become more urgent than ever 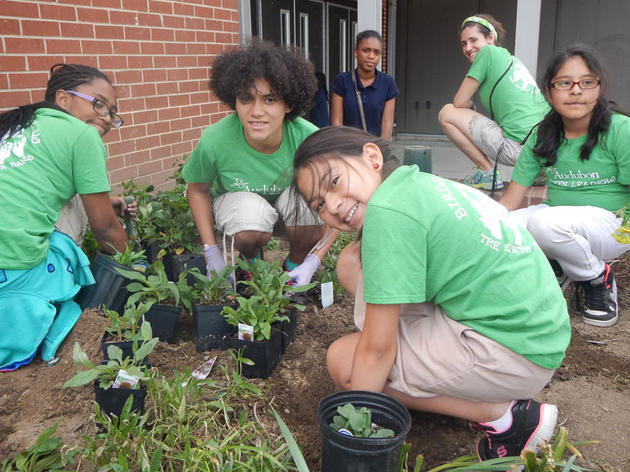 China plans to plant forests the size of Ireland. Latin American countries have pledged to restore 20m hectares of degraded forest and African countries more than 100m hectares. India is to plant 13m hectares, and on a single day last year 1.5 million people planted 66m trees in Madhya Pradesh alone. Much of Europe 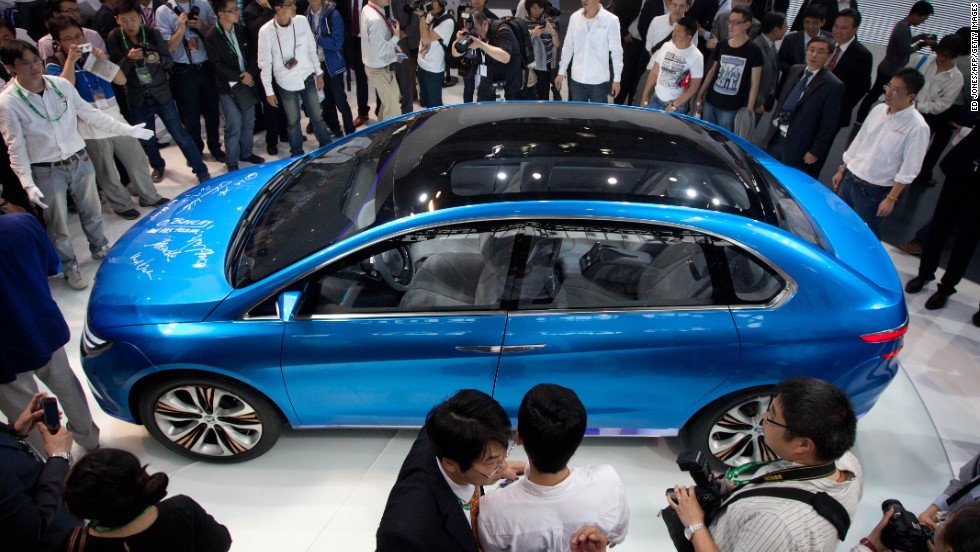 China will set a deadline for automakers to end sales of fossil-fuel powered vehicles, a move aimed at pushing companies to speed efforts in developing electric vehicles for the world’s biggest auto market. Xin Guobin, the vice minister of industry and information technology, said the government is working with other regulators

China leads the charge for emissions efficiency, but faster progress is needed to meet the Paris climate goals. The amount of carbon needed to power the global economy fell to record lows in 2015, as coal consumption in major economies plummeted. PricewaterhouseCoopers’ (PwC) annual Low Carbon Economy Index report has found that 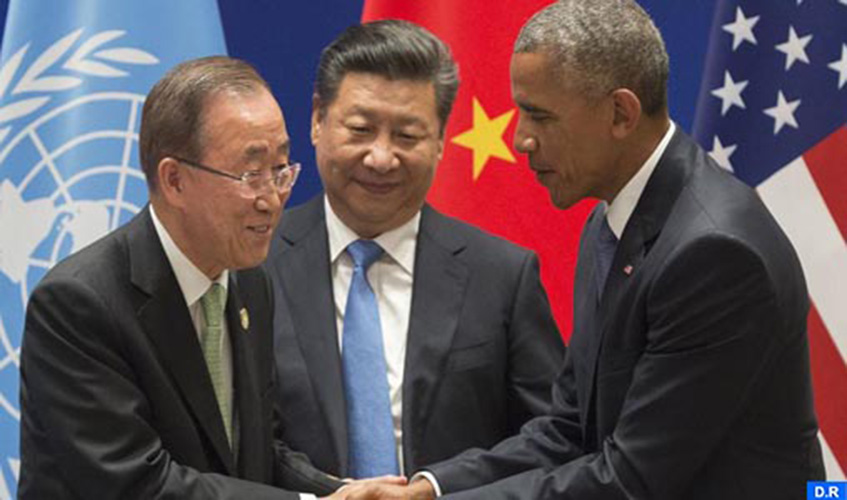 The world’s two leading economies, China and the US, have announced today that their governments will put the Paris Agreement into national law. Their ratification will put significant wind in the sails of the global climate deal, and brings us tantalizingly closer to the treaty becoming international law by the

The Two Countries Also Announce Support for Increased Action on Aviation and Refrigerant Emissions Bonn, Sept 3 2016 -- Ratification of the Paris Climate Change Agreement by China and the United States – the world’s top two emitters of greenhouse gases – has brought its rapid entry into force a big 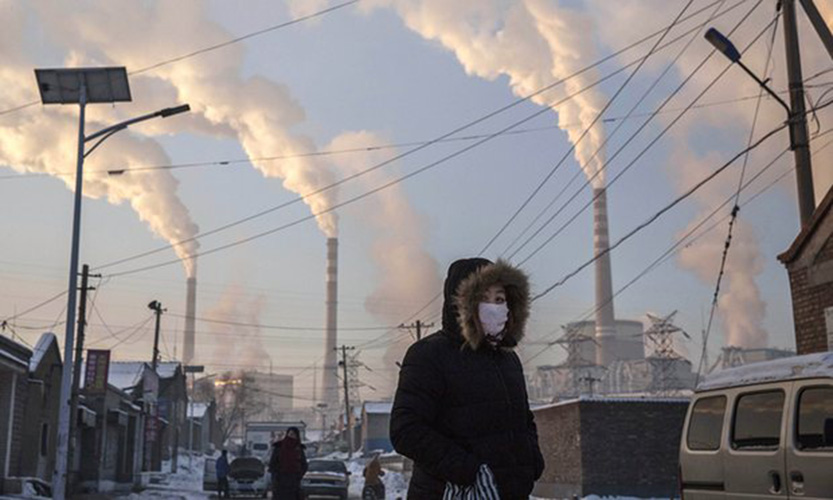 China has announced it will formally ratify the Paris climate change agreement, paving the way for a hotly anticipated joint US-China statement on the fight against global warming later today. In a brief dispatch on Saturday morning, China’s official news agency, Xinhua, said members of the country’s rubber-stamp parliament, the National

Financial systems should play an important role in the green economic transition.  That's the word from the Governor of the People's Bank of China, Zhou Xiaochuan. Zhou made the remark in his opening address, at the Green Finance Symposium in Washington on Saturday.  The symposium was jointly held by the Paulson