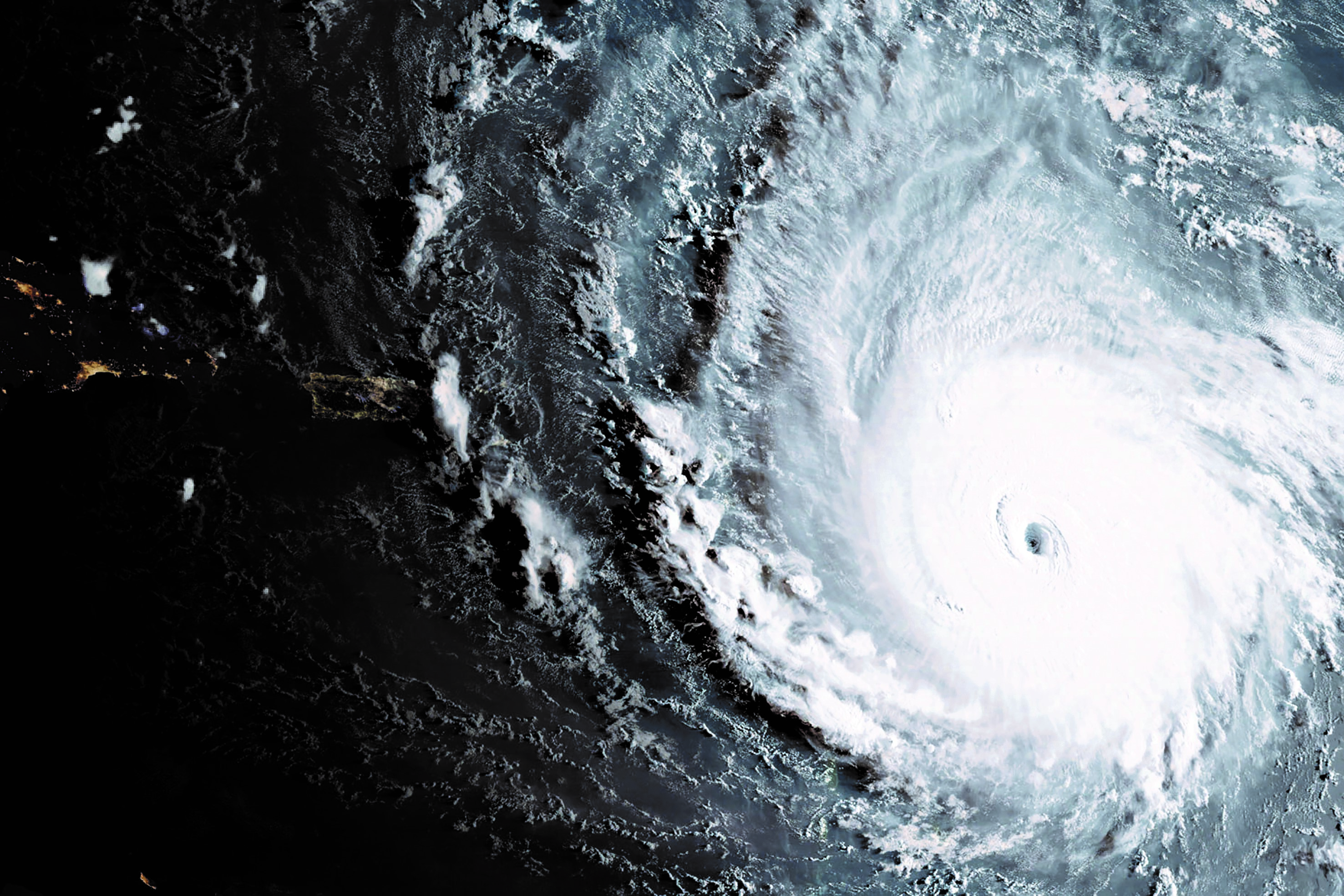 Farmers in Mexico have accused Volkswagen of ruining their crops by installing “hail cannons”, which fire shockwaves into the atmosphere in an effort to prevent hail storms from damaging the cars rolling off the production line. The devices are being blamed for causing a drought during months when farmers near the German carmaker’s 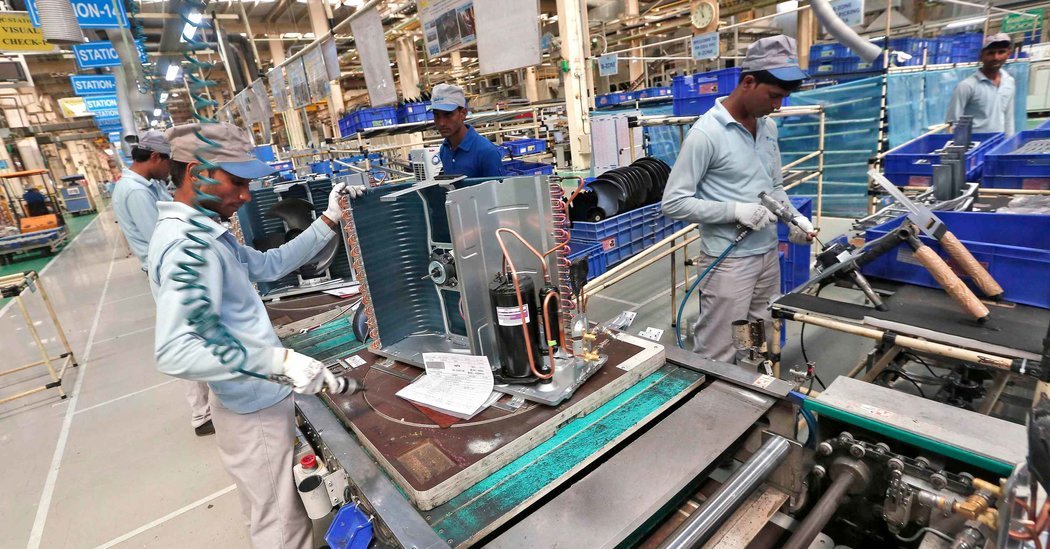 The chemicals sector is responsible for an eighth of global industrial carbon emissions with 95% of manufactured products relying on chemicals. The industry is part of the solution for climate change – with companies producing innovative products like batteries for electric cars and profiting from US$83 billion in the low carbon transition.