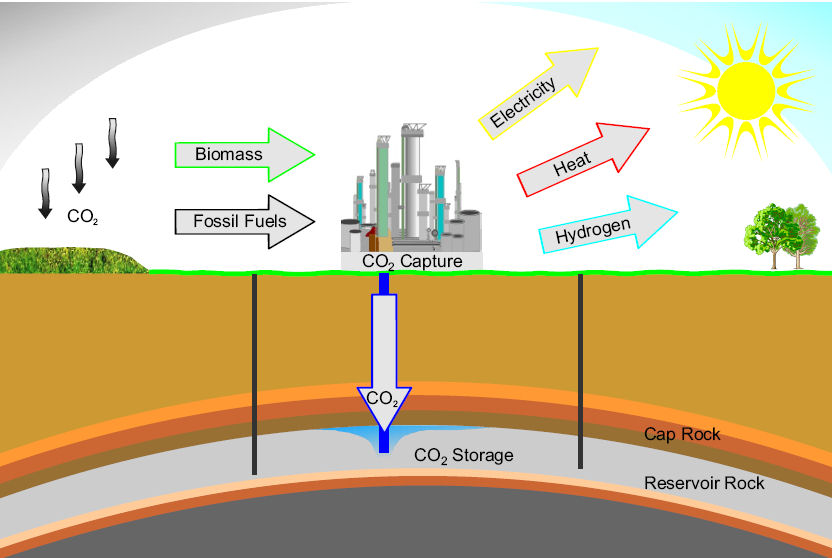 Leaders gathered at an international climate meeting in London heard that carbon capture and storage (CCS) should be regarded as an important component of a portfolio of mitigation technologies for meeting climate change targets. Speaking at the launch of the University College London (UCL) authored report: ‘The role of CCS in

LONDON, 16 September, 2016 – A technology that could in theory catch 90% of carbon dioxide from coal-fired power stations has been patented by US government scientists. Employing an enzyme-based membrane fabric 10 times thinner than a soap bubble, it could separate carbon dioxide from nitrogen or oxygen and speed up