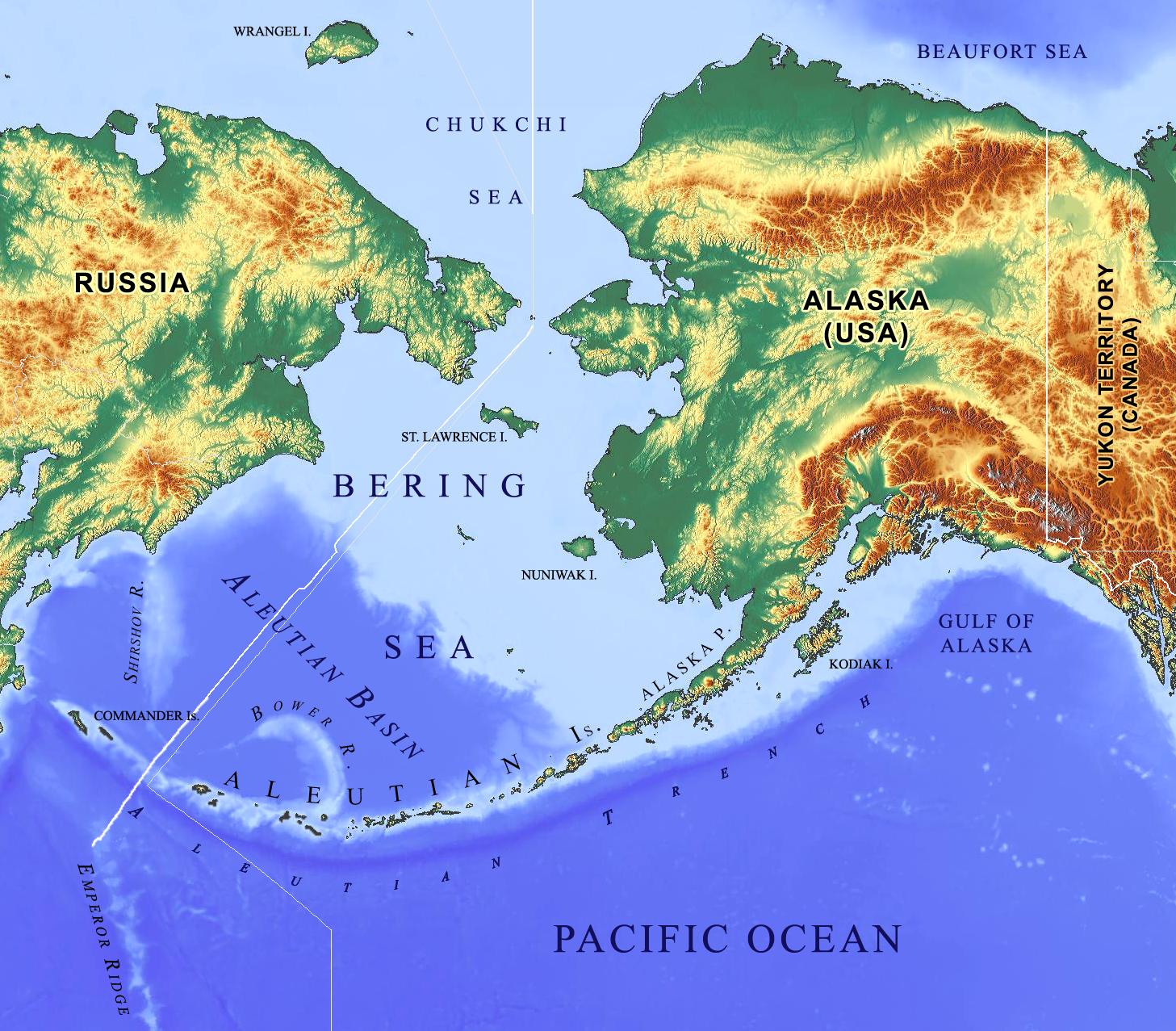 Unprecedented warm weather in the Arctic has led to record-breaking low levels of winter sea ice in the Bering Sea, scientists have revealed. In February, Arctic temperatures soared more than 30C higher than average for the time of year, triggering melting in the Bering Sea that saw half its ice disappear in the space