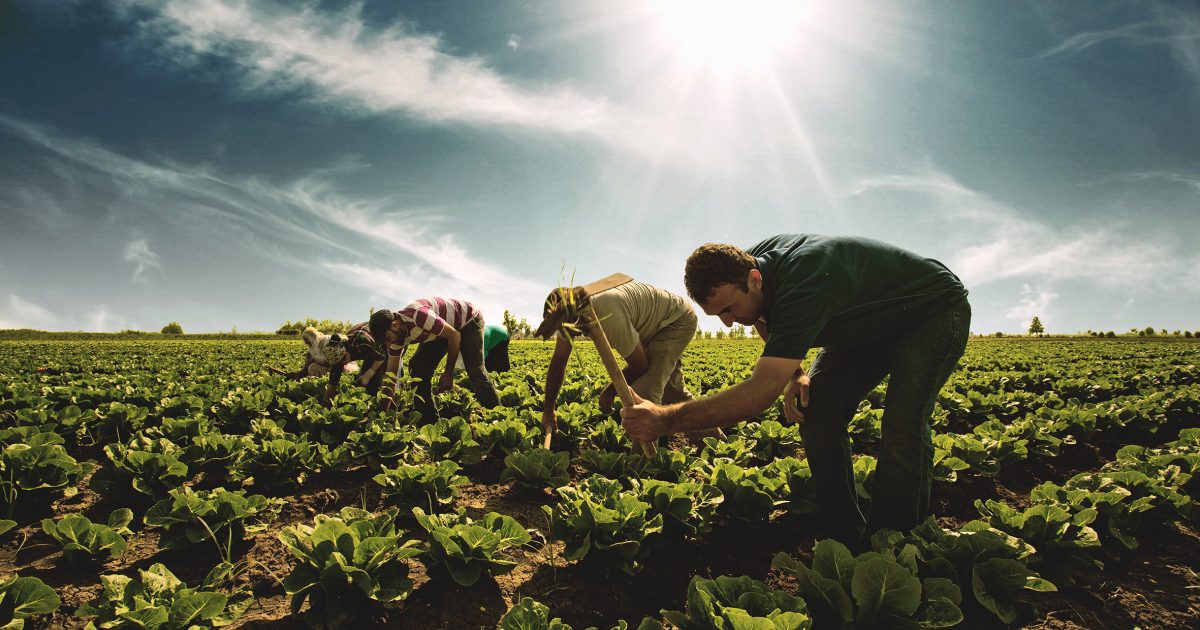 Despite a decade having passed since the global crisis, the world’s GDP growth has still not reached pre-crisis levels and the recovery in the term ahead of us is expected to remain at a limited level. Even though there are concerns that this low rate of growth will continue, the lessons learned after the global crisis have shown that the quality of growth is just as important as the quantity.

The global economy has quadrupled in size in the last quarter of the century. During this time, while the disparity in income levels between countries has decreased, inequality has increased in almost every country significantly. The structure of both the economy as well as the population has changed as the globalization of capitalism and technological developments has resulted in vast migration to developed countries.[1]

While the world population rose by 40 per cent in the last quarter of the century, the increasing demand in response to the rising population has made the issue of environment protection and food security a most critical concern.

All of these problems were particularly exposed during the economic depression that appeared with the 2008 global crisis and the financial system was inevitably positioned at the centre of these adversities. Now, the financial system is in the process of transition, searching for new balances, and the direction of this transformation is of key importance to both its own and the world’s future.

Thankfully, the Sustainable Developments Goals (SDGs) is what serves as the constitution that will act as the guide for the transformation of the financial system.

Considering that the importance of capital increases more every day while pre-crisis profit levels have yet to be recovered, it may seem improbable for sustainable finance to take a front row seat in the agenda. However, focusing on sustainable finance has become not just a need related to the demand of international investors and measures imposed by regulating authorities, it has also become an issue of survival for the financial system now more than ever.

According to the most reputable sources in the financial community, the cause of the next financial crisis will be climate change. The sources report that in the worst-case scenario, temperature rises between four and seven degrees Celsius this century could result in the value at risk for global stocks reaching US$7000bn, while other studies even go as high as US$43,000bn. In addition to this, the expected transition to a lower carbon economy could require nearly US$1000bn of investments a year, according to the Task Force on Climate-related Financial Disclosures (TCFD)[2]

Thus, we now know it is time to address sustainability of the financial system to be able to survive any plausible scenarios pending in the future. But at the same time, financing sustainable and inclusive economic growth in order to reach the goals of the Paris Agreement also means new fields of growth, which is a win-win opportunity for both the real and financial sector.

A Banking Model Aligned With SDGs

The need for financial resources to curb the problems driven by climate change and unhealthy growth is not only more in demand but is also more challenging to supply in developing countries than in developed countries.

Şekerbank presents an exemplary banking model of financing environmentally sustainable and socially inclusive growth in Turkey, which has the highest growth rate amongst G20 nations in 2017.

With a founding mission spanning back 65 years of supporting sustainable agriculture and rural development, Şekerbank continues to improve its community banking strategy in line with the SDGs.

One of the greatest challenges facing the world is supplying enough food to meet the needs of the global population, whereas the number of farmers throughout the world is declining and migration from rural to urban areas has increased gradually over the past fifty years. According to the World Bank Annual Report 2017, the food system currently provides more jobs than any other sector and boosting agriculture can be one of the most powerful tools to battle poverty by 2030.

While 90 per cent of the world’s 570 million farms are managed by families[3], this ratio reaches 95 per cent in Turkey. Therefore, the survival of family farming is crucial for ending poverty and ensuring food security while promoting sustainable agriculture in line with SDGs 1 and 2.

Şekerbank launched “Family Farming Banking” in 2014 inspired by the Food and Agriculture Organization of the UN’s announcement of “International Family Farming Year” and aims to prevent migration from rural to urban areas through financing sustainable agriculture. Şekerbank has provided US$1.47bn (6.2 billion TRY) in loans to nearly 93,000 farming families thus far within this programme to facilitate the merging of small croplands that inhibits farmers’ income and to increase farmers’ capacity to combat climate change by investing in modern agricultural equipment and energy efficiency.

With EKOkredi, Şekerbank introduced modern irrigation techniques and renewable energy to over 6,600 farmers to ensure access to affordable, reliable, sustainable and modern energy for all in line with SDG 7.

Women’s access to the financial system in Turkey is quite insufficient and surveys show that in Anatolia, 55 per cent of women have never been included in the banking system before. Şekerbank empowers rural women by supporting equal access to financial services through its microfinancing- the sole example in Turkey- in line with SDGs 5 and 8 to ensure more inclusive economic growth.

It Is Possible To Create a Win-Win Strategy

As economic uncertainties increase in developing countries; Şekerbank – with the inclusive and broad-based growth provided in the focal areas designated within the framework of SDGs -has achieved a sustainable performance and strong brand value, while also creating new business fields in this scope and maintaining a robust balance sheet structure.

This unique example constitutes evidence that a strategy aligned with the 2030 agenda can ensure healthy growth, based upon a stronger financial system and an increased economic well-being.

Aybala Şimşek is a graduate of the Harvard Business School General Management Program. She holds an MBA degree from the Faculty of Business Administration at Bilgi University and a Bachelor’s from the Faculty of Communication at Ankara University. She began her career in 1999 working in television news channels and became the editor and host of her own news programme. Ms Şimşek took on the position of Şekerbank T.A.Ş. Department Head in March 2007 and in 2013 she was promoted to Group Head of Strategy and Brand Management. In 2015 she became responsible for the Sustainable Development Banking Department, which also includes the Microfinance programme. Appointed as Executive Vice President in April 2016, Ms Şimşek’s areas of responsibility have gradually expanded and she now oversees Şekerbank’s Strategy, Organization, Sustainable Development Banking, Process Development, CRM, Human Resources, Digital Banking, Distribution Channels, Advertising and Corporate Communication Departments. She is also a board member of the Business Council for Sustainable Development Turkey (Partner of WBCSD) and leads the Sustainable Finance Working Group and annual summit. 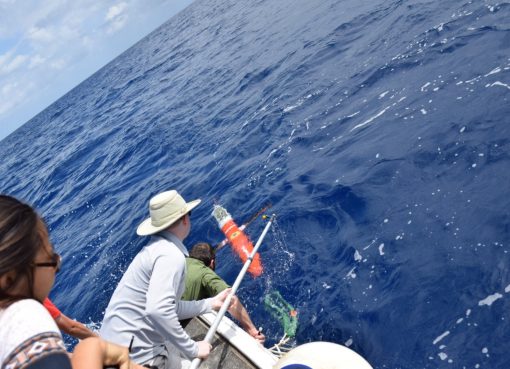