Economic and Social Responsibility Working Together

In 2010, President Barack Obama signed into federal law The Dodd-Frank Wall Street Reform and Consumer Protection Act. Section 1502 of Dodd-Frank requires public companies to disclose whether they source “conflict minerals” – tin, tungsten, tantalum, and gold – from the Democratic Republic of Congo and its nine neighboring countries. When this law was passed, I sensed a business opportunity. Rather than avoid the Democratic Republic of Congo (DRC), KEMET used Dodd-Frank as an impetus for developing an innovative and socially sustainable solution to sourcing conflict-free tantalum from the DRC. This solution provides tantalum to many of the largest electronics companies in the world.

KEMET is a leading global supplier of electronic components. Founded in 1919, we manufacture the broadest selection of capacitor technologies in the industry. We also offer electromechanical and electromagnetic devices, as well as supercapacitors. Capacitors store, filter and regulate electrical energy in just about anything that plugs in, has an on-off switch or uses a battery. We serve the military, automotive, industrial, telecommunication, computer, medical and consumer markets.

Tantalum capacitors have been a key product for us since 1958, after Bell Labs invented the solid state capacitor in the mid-1950s. Today, about 46 per cent of KEMET’s revenue originates from tantalum capacitors. Tantalum ore is one area where the Democratic Republic of Congo (DRC) can be a world leader. This is due to the fundamental chemical nature of the tantalum molecule and the form in which it typically exists in the DRC.

Tantalum powder is our single largest material cost item. Acquiring tantalum at stable and competitive prices is paramount. As the situation became difficult in the DRC due to multiple conflicts, customers did not want products with raw materials originating from the DRC – some even said that they did not want “blood tantalum” capacitors. The industry can procure tantalum ore from other locations and we did, mainly from China. However, the DRC enjoys the most cost competitive source.

Prior to our involvement in Kisengo, its mining process was old-fashioned and the community did not have access to stable health and educational resources. Our investments have modernized the mine, making it more efficient and safer for the workers. We have built a new hospital for the people of Kisengo that has attended to over 30,000 cases in the last 30 months. We have built a new school that now has 1,492 students and outfitted with resources to continue operating. We have established access to clean water, installed solar powered street lights and refurbished basic infrastructure (roads and bridges). We have not stopped there and continually strive to make our investments in Kisengo more impactful and self-sustaining. 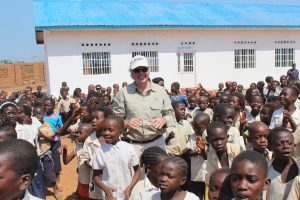 The business value is clear: through this initiative we now better control our costs and supply a wide range of tantalum powders to support market demand. The economic benefit to KEMET alone is ‘multiple multiples’ of what we have invested in the village to improve the life of the miners and their families. We have shown that it is possible to succeed while being economically and socially responsible.
“We have not stopped there and continually strive to make our investments in Kisengo more impactful and self-sustaining”

The DRC has vital natural resources that drive the creation of economic value. These resources and their local communities must be cherished and protected. Dodd-Frank has helped companies like KEMET to embrace this need and envision better solutions for our stakeholders. I believe that we have had and will continue to have a positive impact. To learn more about our efforts, I encourage you to visit www.kisengofoundation.org.

Per Loof joined KEMET in 2005 as the Chief Executive Officer and is a member of the Board of Directors. He has served as Honorary Consul of Sweden for the State of Florida since he received his exequatur status from the United States Department of State in 2006. Mr Loof was named Ernst & Young Entrepreneur of The Year® 2012 in the Carolinas and the South Florida Business Journal 2012 Broward Ultimate CEO. In 2014, Mr Loof was elected to the Royal Swedish Academy of Engineering Sciences (IVA). Most recently, he was inducted into Nova Southeastern University’s H. Wayne Huizenga College of Business & Entrepreneurship, Business and Entrepreneurship Hall of Fame. He is active in many civic and charitable organizations and his positions include: Member of the Board of the International Center for Missing and Exploited Children, member of the Board of Governors for the Boca Raton Regional Hospital, a Livery man and Freeman of the City of London and a Founding Member of the Guild of Security Professionals, City of London.  Mr Loof has an MSc in Economics from the Stockholm School of Economics. 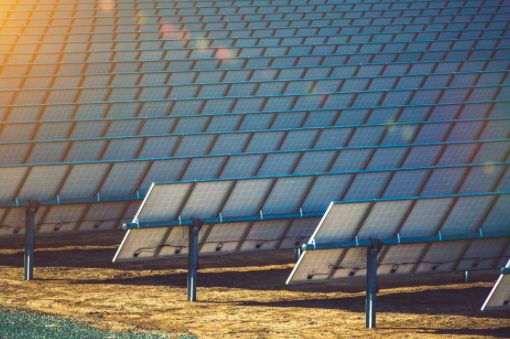 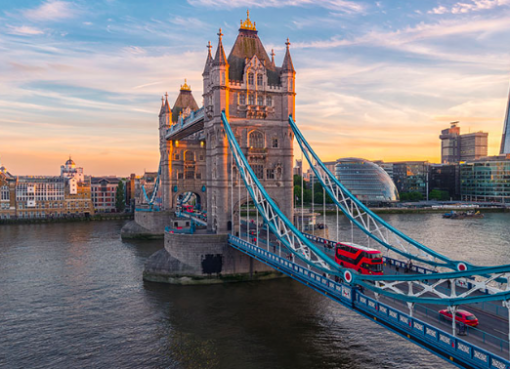 The United Kingdom has made major progress in reducing emissions, according to the IEA’s latest country review