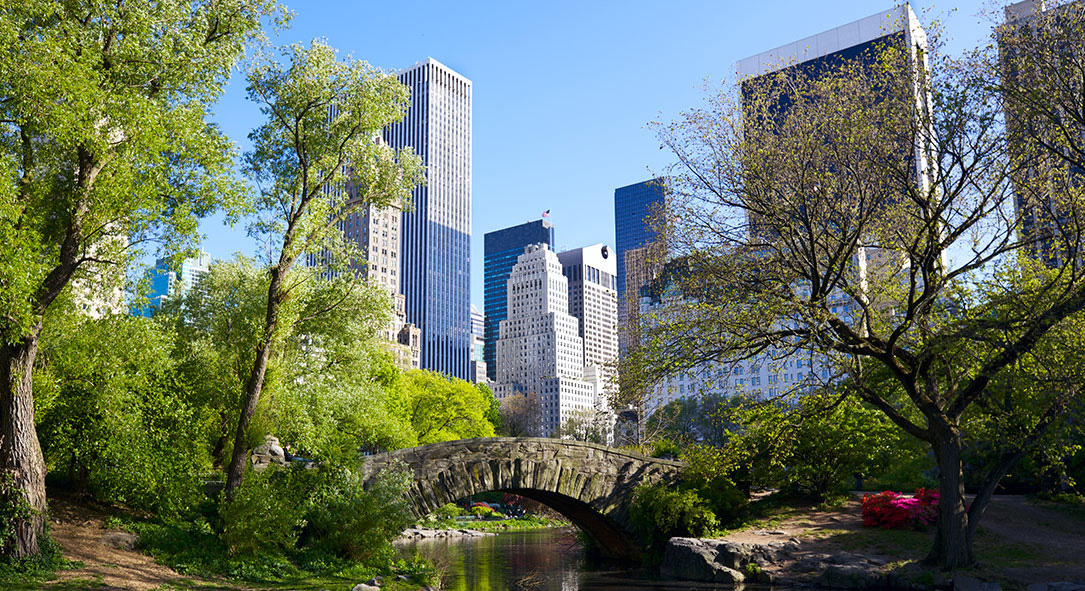 Companies representing around one eighth of total global market capitalization are now using climate science to define their future direction of travel.

Nearly three years on from the landmark Paris Agreement and with time running out before greenhouse gas emissions must peak, 2018 has seen an unprecedented rise in the number of companies committing to reduce their emissions in line with the levels required to prevent dangerous global warming.

The jump represents a more than 39% increase compared to the same period in 2017. Nearly a fifth (17%) of Fortune Global 500 companies have now committed to set science-based targets, with new joiners this year including French tyre manufacturer Michelin, US food producer The Kraft Heinz Company, global brewer AB InBev and Japan’s Yamaha Motor Company.

The combined market capitalization of all companies that have joined the Science Based Targets initiative is nearly USD$10 trillion, comparable to the NASDAQ stock exchange.

The news is announced today at the Global Climate Action Summit in California by summit co-chair Anand Mahindra, CEO of the Mahindra Group.

Mr Mahindra said: “This is a pivotal year for global climate action. Nearly three years after the world came together for the historic Paris Agreement, the race is on to meet its goal of restricting global temperature rise to below 2°C and heading off the worst effects of climate change.

“Targets based on science are the only effective way to meet the challenges we face. Around the world, hundreds of businesses are already showing that this is possible with substantial benefits to brand reputation and the bottom line. I urge all other companies to join this initiative immediately; the time for science-based action is now.”

Over 480 global corporations, from 38 countries, have now committed to set emissions reduction targets in line with climate science and the goals of the Paris Agreement. They include companies from the economy’s highest-emitting sectors, many of which will have to undergo radical transformation in order to meet their low-carbon goals.

Major Indian cement manufacturer Dalmia Cement, whose sector is responsible for more emissions than Japan or Canada, today joins the ranks of leading companies that have committed to set a science-based target.

Dalmia Cement Group CEO Mahendra Singhi said: “The global low-carbon transition is underway and we are gearing up to unlock innovation and create the sustainable business of the future.

“The Paris Agreement has shown us the direction of travel. Science-based targets provide the roadmap to navigate the transition and ensure we play our part in delivering on the world’s low-carbon goals.”

Meanwhile, with the Global Climate Action Summit getting underway in California, companies across the USA are stepping up to fill the void left by their national government.  90 American companies have joined the Science Based Targets initiative, more than any other country and ahead of Japan (64), the UK (51), France (35) and India (24).

Nearly a quarter of the US companies (24%) are in the Fortune Global 500, with over half (50) signing up since June 2017, when President Trump announced the US would withdraw from the Paris Agreement. Apparel company PVH, which owns brands such as Tommy Hilfiger and Calvin Klein, engineering firm AECOM and cloud computing company Salesforce are among the latest US companies to commit to set a science-based target.

“Climate change is a serious threat that requires urgent action,” said Liz O’Neill, executive vice president and president of product, innovation, and supply chain at Levi Strauss & Co. “We believe now is the time for the apparel industry to set science-based targets and collaborate on effective emissions reduction programs in our shared suppliers.”

To view the full article from Science Based Targets, please click here. 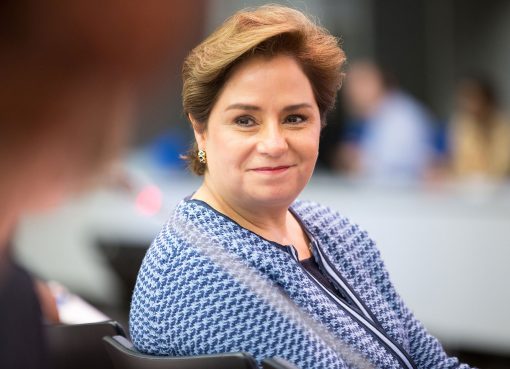