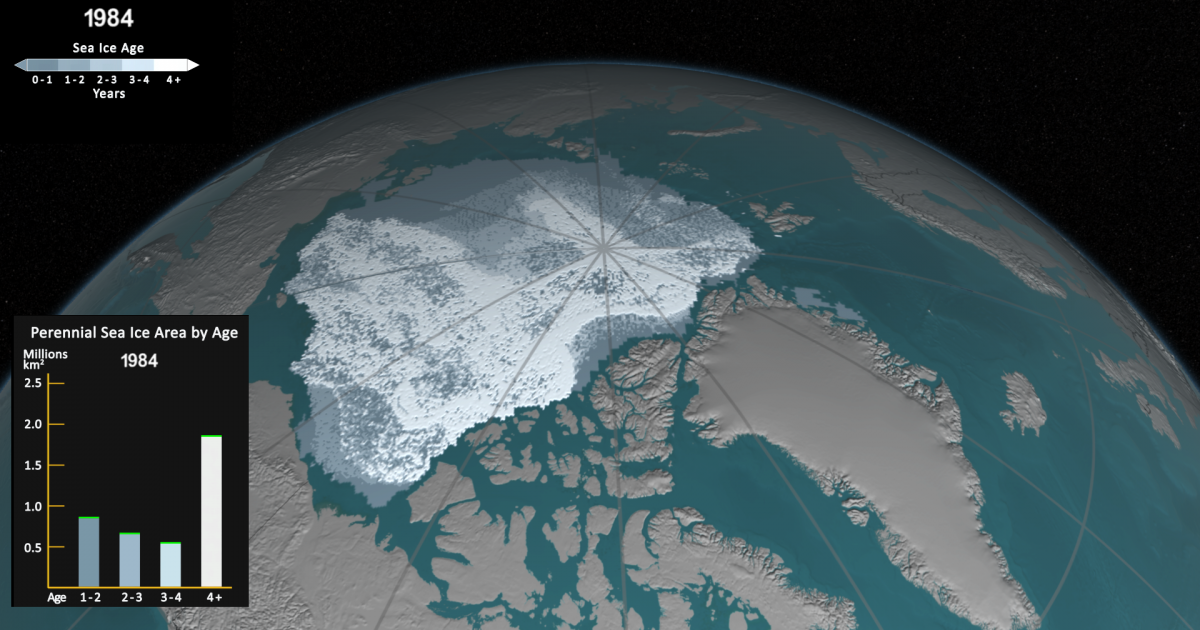 Summer weather patterns are increasingly likely to stall in Europe, North America and parts of Asia, according to a new climate study that explains why Arctic warming is making heatwaves elsewhere more persistent and dangerous.

Rising temperatures in the Arctic have slowed the circulation of the jet stream and other giant planetary winds, says the paper, which means high and low pressure fronts are getting stuck and weather is less able to moderate itself.

The authors of the research, published in Nature Communications on Monday, warn this could lead to “very extreme extremes”, which occur when abnormally high temperatures linger for an unusually prolonged period, turning sunny days into heat waves, tinder-dry conditions into wildfires, and rains into floods.

“This summer was where we saw a very strong intensity of heatwaves. It’ll continue and that’s very worrying, especially in the mid-latitudes: the EU, US, Russia and China,” said one of the coauthors, Dim Coumou from the Potsdam Institute for Climate Impact Research. “Short-term heatwaves are quite pleasant, but longer term they will have an impact on society. It’ll have an affect on agricultural production. Harvests are already down this year for many products. Heatwaves can also have a devastating impact on human health.”

Circulation stalling has long been a concern of climate scientists, though most previous studies have looked at winter patterns. The new paper reviews research on summer trends, where it says there is mounting evidence of planetary wind systems – both low-level storm tracks and higher waves in the troposphere – losing their ability to shift the weather.

One cause is a weakening of the temperature gradient between the Arctic and Equator as a result of man-made greenhouse gas emissions. The far north of the Earth is warming two to four times faster than the global average, says the paper, which means there is a declining temperature gap with the central belt of the planet. As this ramp flattens, winds struggle to build up sufficient energy and speed to push around pressure systems in the area between them.

As a result, there is less relief in the form of mild and wet air from the sea when temperatures accumulate on land, and less relief from the land when storms build up in the ocean. Last year, Hurricane Harvey had a devastating impact on Texas because it was parked an unusually long time on the coast, where it kept drawing up moisture from the sea and dumping it in the form of the greatest deluge ever recorded in the US. Scientists had previously noted that hurricanes are slowing and bringing more rain.

A separate new paper in Scientific Reports indicated that the trapping of planetary airstreams – a phenomenon known as amplified quasi-stationary waves – also contributed to the 2016 wildfires in Alberta, which took two months to extinguish and ended as the costliest disaster in Canadian history with total damages reaching 4.7bn Canadian dollars.

“Clearly, the planetary wave pattern wasn’t the only cause for the fire – yet it was an additional important factor triggering a deplorable disaster,” says lead author Vladimir Petoukhov from the Potsdam Institute for Climate Impact Research. “In fact, our analysis reveals that beyond that single event, actually from the 1980s on, planetary waves were a significant factor for wildfire risks in the region.”

He said wave pattern studies will help forest managers and fire forecasters because changes can be detected ahead of their impacts.

However, scientists are also concerned that slowing circulation could produce “surprises”, by amplifying other climate changes.

“Simple warming is well understood in climate models, but scientists are trying to understand non-linearities, how climate change effects interact with one another and how feedback processes are involved,” said Coumou. “Non-linearities can rapidly change weather conditions in a given region so you get more abrupt changes.”

Scientists unconnected with the paper said it highlighted the risks of disturbing natural weather patterns.

“What happens in the Arctic doesn’t stay in the Arctic. By upsetting the energy balance of the planet we are changing the temperature gradient between the equator and the pole. This in turn sets in motion major reorganisations of the flow patterns of the atmosphere and ocean,” said Chris Rapley, professor of climate science at University College London. “The consequences are emerging and they are disruptive, and likely to become even more profoundly so. We are on a journey and the destination doesn’t look good.” 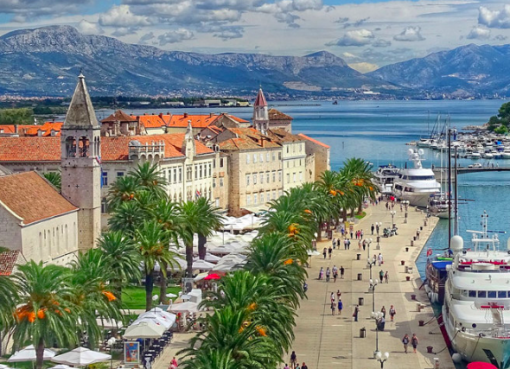 Assessing the Global Climate in September 2019