Home > cctne > Your Subsidized Fridge is Full of Dead Trees 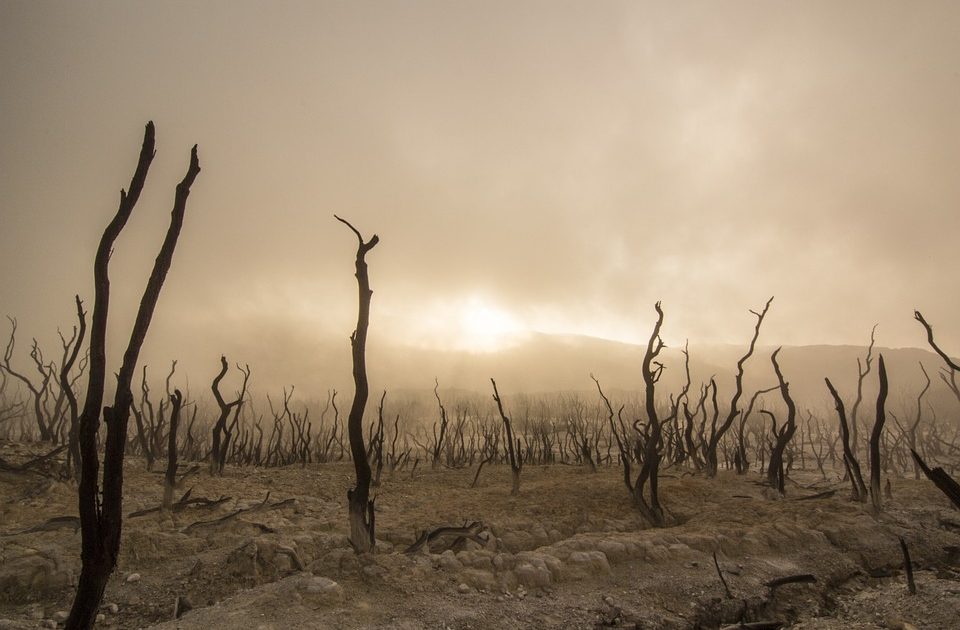 Something is destroying our forests. In tropical regions alone, we lose an area of forest the size of Austria every year.

It is not demand from the forestry sector that is doing this. It is demand for commodities like beef, soy and palm oil. Most of our forests are being felled because of what’s in our refrigerators.

Outdated, perverse subsidies that are still on the books for these agricultural commodities are encouraging this devastation. They are singlehandedly undermining all of the good laws and incentives that aim to keep our forests intact.

A quick reminder: forests are not only the lungs of our planet. They also regulate the water systems that let us exploit hydroelectricity and prevent disasters like floods. They ensure soil quality is high for growing food hundreds of miles away. And with their massive carbon storage capacity, they are the best buffers we have against climate change.

When we lose them, we suffer financially. The catastrophic forest fires that burned across Indonesia in late 2015 were estimated by the World Bank to have cost $16 billion in lost property, ill health, and reduced economic activity. Those fires were the result of the clearing and draining of Indonesia’s peatland forests for plantations.

If we want to preserve these indispensable organs of life on Earth, we need to rid ourselves of the perverse subsidies that encourage their destruction.

Subsidies may accelerate degradation in various ways. They will draw more investment to industries than the market would otherwise support. They lower the cost of consumption of certain products, leading to overconsumption. And if commodities are sold below market price, governments lose tax income that they might normally funnel into environmental protection.

Between 1990 and 2010 in Ecuador, the government implemented a series of tax and financial incentives aiming to reduce the production cost for palm oil. Producers bulldozed forests to make room. The expanding agricultural frontier led to a 47% increase in greenhouse gas emissions from the agriculture and forest sector in those two decades.

Existing subsidies are difficult to remove even after they have outlived their original purpose. Interest groups that benefit from subsidies lobby to keep them in place, and governments often oblige them to garner political support.

Yet agricultural subsidies can benefit forests if they are designed to improve yields on less land area with fewer inputs.

Subsidies for Indonesian smallholder palm producers helped add 2 million hectares of plantations between 2000 and 2009. With the right technology and financial support from the government, smallholder farms can increase output without expanding into the forest, and match Malaysia’s production density. These are the types of subsidies we need to see: the kind that remove the incentive to simply plough more land.

Brazil took bold and coordinated steps in the 2000s to rid themselves of perverse incentives. They made deforestation a crime and enforced the law strongly. They banned selling soy grown in the Amazon, and the Bank of Brazil refused to give credit to farmers who wanted to plant soy in newly cleared forest. All of the country’s rural credit is now lent only to those in compliance with legal and environmental rules in the Amazon. The Amazon then saw an incredible decline in deforestation – a success that Brazil must build upon.

Other countries will need to take bold action to achieve similar results.

Developed countries can meanwhile help close the gap to finance these efforts. At the Paris climate summit in 2015, Germany, Norway and the UK pledged $5 billion for the UN’s Programme for Reducing Emissions from Deforestation and Forest Degradation, which pays developing countries for reducing deforestation. Much more is needed.

The private sector is a large source of credit as well, but they too are pitching in. In February, HSBC announced it will require its palm oil industry borrowers to commit to protecting natural forests and peatlands. Other banks and lenders should follow suit.

Forests are immensely valuable, worth more intact and sustainably managed than any of the industries that are destroying them outright. It’s past time we rid ourselves of the backward subsidies that are the invisible bulldozers of the forest.