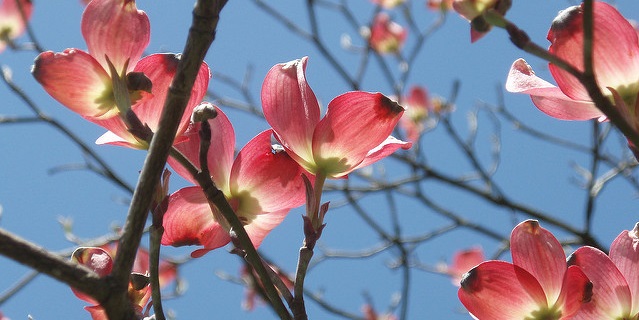 The northern hemisphere is experiencing a much earlier spring due to global warming, causing problems for plants and wildlife as the natural cycle goes out of sync.

LONDON, 1 March, 2017 – Spring is arriving ever earlier in the northern hemisphere. One sedge species in Greenland is now springing to growth 26 days earlier than it did a decade ago. And in the wintry United States, spring arrived 22 days early this year in Washington DC, the national capital.

The evidence comes from those silent witnesses, the natural things that respond to climate signals. The relatively new science of phenology – the calendar record of first bud, first flower, first nesting behaviour and first migrant arrivals – has over the last three decades repeatedly confirmed meteorological fears of global warming as a consequence of the combustion of fossil fuels.

Researchers say the evidence from the plant world is consistent with the instrumental record: 2016 was the hottest year ever recorded, and it was the third record-breaking year in succession. Sixteen of the hottest years ever recorded have happened in the 21st century.

And the most dramatic changes are observed in the high Arctic, the fastest-warming place on the planet, according to a study in Biology Letters. As the polar sea ice retreats, the growing season gets ever longer – and arrives earlier.

The pattern is not consistent: grey willow sticks to its original timetable, and dwarf birch growth has advanced about five days earlier for each decade. But the sedge, almost four weeks ahead of its timetable in a decade, holds the record, according to a study that observed one plot at a field site in West Greenland, 150 miles inland, for 12 years.

“When we started studying this, I never would have imagined we’d be talking about a 26-day per decade rate of advance,” says Eric Post, a polar ecologist at the University of California Davis department of wildlife, fish and conservation biology, who has been studying the Arctic for 27 years.

“While these earlier springs might not seem
like a big deal, they pose significant challenges
for planning and managing important
issues that affect our economy and our society”

Caribou come to the study site during the calving season, to graze on the rich plant life of the brief Arctic summer. The caribou set their migration calendar by day-length. But some of the plants prefer to respond to temperature, which means that by the time the caribou arrive, the plants have flourished and the pickings are not as nutritious. So fewer calves are born and more die.

“That’s one example of the consequences of this for consumer species like caribou, who have a limited window to build up resources before going into the next winter,” Dr Post says. “With the most recent study, we’re taking a step towards understanding how extensive and cryptic the effects of sea ice loss might be in the Arctic.”

Further south, spring keeps on springing, according to the US Geological Survey (USGS), which has just published a new set of maps based on phenological observations.

And, once again, an early spring doesn’t mean a sunnier, kinder world for everybody. Ticks and mosquitoes become more active, pollen seasons last longer. Crops could flourish – or be at risk from a sudden late frost or summer drought.

Plants could bloom before the arrival of the birds, bees and butterflies that feed on and pollinate the flowers, with consequences for both the plant and the pollinator.

“While these earlier springs might not seem like a big deal – and who among us doesn’t appreciate a balmy day or a break in dreary winter weather – they pose significant challenges for planning and managing important issues that affect our economy and our society,” says one of the authors of the report, Dr Jake Weltzin, a USGS ecologist and national director of the USA National Phenology Network. – Climate News Network 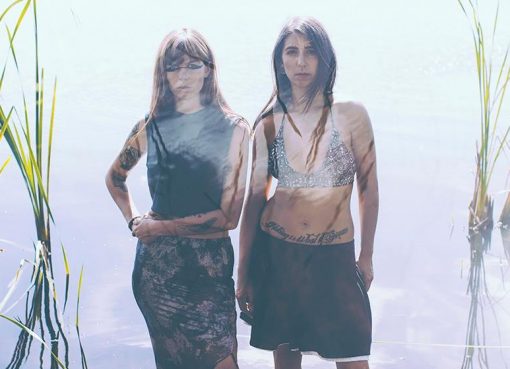 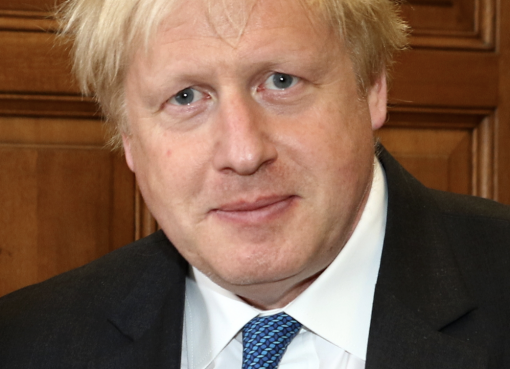 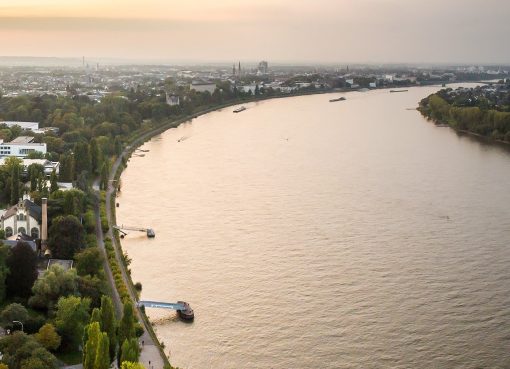