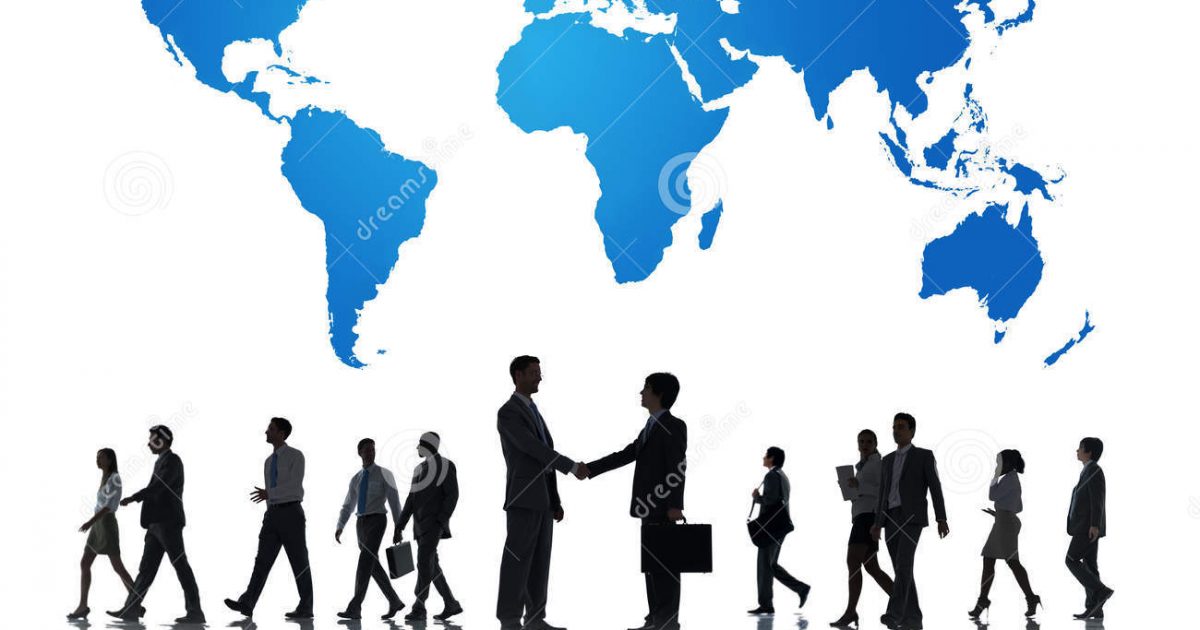 At the November UN Climate Change Conference in Bonn, Germany (COP23), different countries and sectors came together to mobilize support for developing countries with the help of South-South Cooperation.

Collaboration and solidarity to address the threats of climate change is vital to enable a sustainable future for all. The pragmatic South-South Cooperation (SSC) drives an integral approach towards addressing overarching development issues, such as poverty eradication, the promotion of economic and social growth, and the protection of the planet.

COP23 strongly clarified that such cooperation is gaining strength and is playing an increasingly important role in climate action. Above all China, Brazil and Morocco put South-South Cooperation center stage in respective events at the conference.

At the high-level opening of the event, the Prime Minister of Fiji and President of COP23, Frank Bainimarama, delivered the opening remarks on SSC. He highlighted that moving technology from North to South is as important as South-South cooperation. Many developing countries are increasingly addressing development and climate challenges in a successful and pragmatic way. SSC aims to spread this knowledge across the global south. China’s ability to plan for and deliver renewable energy, various energy resources are now available in parts of Africa which never had energy accesses before.

Jorge Chediek, Secretary-General’s Envoy on South-South Cooperation, and Director, UNOSSC, stressed his enthusiasm regarding SSC and the advances across the global South. Global Partnerships are Key to Climate Action – The Examples of China, Brazil and Morocco

High-level participants from the global south as well as the UN system highlighted China’s role in implementing, measuring and sharing experiences with developing countries. UNDP Administrator Achim Steiner pointed out the responsibility of a just and fair global response to the climate challenge. Global partnerships between organization such as UN DESA and UN Environment are essential to implement climate action solutions, he said.

Naoko Ishii, CEO of GEF, stressed the importance of non-state actors (including cities, the private sector and academia) and the necessity of a dialogue with these actors and governing institutions.

A keynote session between experts from different international and national institutions emphasized the high interest of developing countries in SSC. Accordingly, Bernd Hackmann of UN Climate Change acknowledged the importance of holistic approaches, including with respect to implementing the Paris Agreement and the national climate action plans (Nationally Determined Contributions, or “NDCs”). These areas of action need to be interlinked and integrated with countries’ sustainable development approaches to come to fruition, he said.

In addition to China’s High-level Forum on SSC, Brazil hosted an event that focused on reforestation activities in the framework of REDD+ in combination with SSC. The Ministry of the Environment is working in partnership with the Brazilian Cooperation Agency, which integrates the structure of the Ministry of Foreign Affairs, in the development of a Brazilian “Program for South-South Cooperation in Climate Change and Forests”. The program aims at generating solutions to common challenges, strengthening institutional, technical and scientific capacities, and promoting the engagement of developing countries in mobilizing payment resources for REDD+ results. The Amazon fund and the National Climate Change Fund are the main Brazilian instruments for financing REDD+ related mitigation actions in this context.

The shift of programs from being aspirational to generating genuine investments while looking for different partners are important factors to attracting finance.  Morocco’s ambassador H.E. Aziz Mekouar promoted Morocco’s goal to invest 46% in renewables. Morocco also hosted a side event on SSC in the framework of COP23. A discussion took place between UNDP representatives and various national institutions such as the State Secretariat for Sustainable Development in Morocco. The event at the Morocco Pavilion emphasized the need to strengthen efforts to reduce greenhouse gas emissions and support the adaptation of countries most vulnerable to climate change. In this context, different perspectives and challenges of NDC implementation and options for how to catalyze their implementation through SSC were explored.

To provide an overview of the role and potential of south-south cooperation, the United Nations Southern Climate Partnership Incubator (SCPI) also released a report on Climate Partnerships for a Sustainable Future Report: An overview of South-South cooperation on Climate Change in the context of sustainable development and efforts to eradicate poverty. The report can be accessed here. 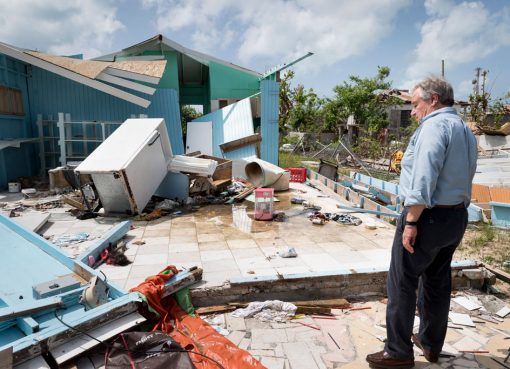 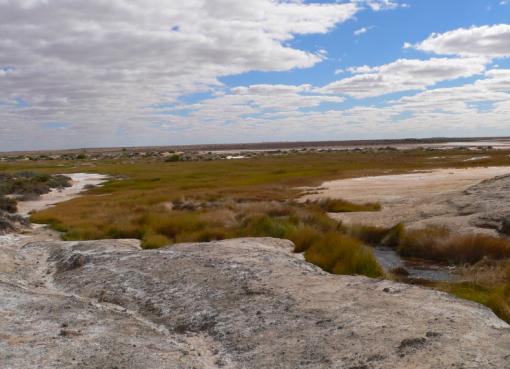