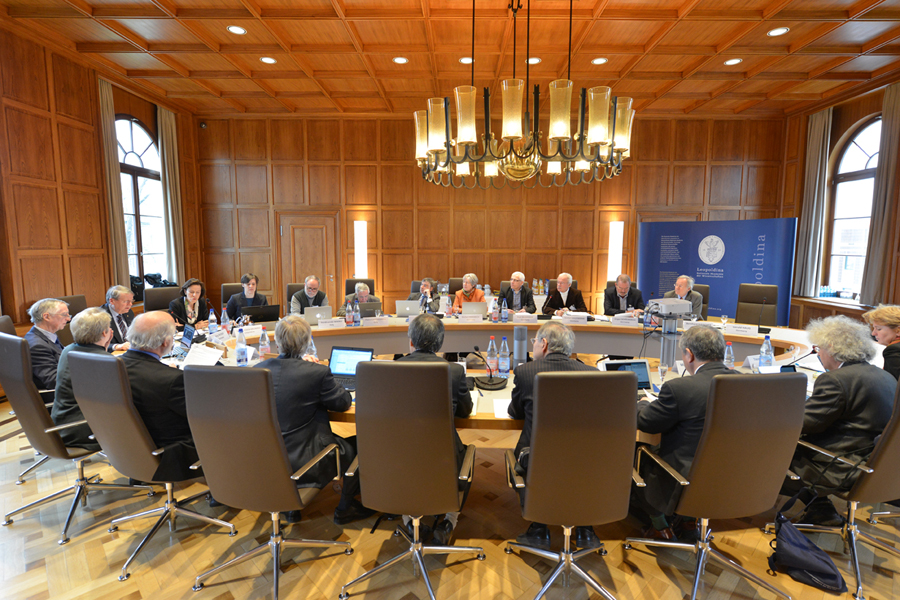 The leaders of the Group of 7 (G7) issued a communiqué on the 2018 G7 themes: investing in growth that works for everyone; preparing for jobs of the future; advancing gender equality and women’s empowerment; working together on climate change, oceans and clean energy; and building a more peaceful and secure world.

On climate change, oceans and energy, the communiqué affirms the collective commitment of the G7 to achieve a clean environment, clean air, clean water and healthy soil, highlighting the mutually reinforcing relationship between a healthy planet and sustainable economic growth, and underscoring global efforts the G7 countries are pursuing towards a sustainable and resilient future that creates jobs.

In the communiqué, G7 leaders support the participation and leadership of young people, girls and women in promoting sustainable development, and underscore their commitment to ongoing action to strengthen energy security and drive sustainable economic growth. The document also notes that the G7 countries are “looking forward to adopting a common set of guidelines” at the 24th session of the Conference of the Parties (COP 24) to the UNFCCC.

Canada, France, Germany, Italy, Japan, the UK and the EU also underline their strong commitment to ambitious climate action to implement the Paris Agreement on climate change, in particular through: reducing emissions while stimulating innovation; enhancing adaptive capacity; strengthening and financing resilience; and reducing vulnerability. The six countries and the EU reiterate their commitment to reach a global carbon-neutral economy over the course of the second half of the century, and commit to ensuring a just transition for the first time in a G7 communiqué. As part of these commitments, they note increasing efforts to mobilize climate finance and financing adaptive capacity.

Canada, France, Germany, Italy, Japan, the UK and the EU commit to ensuring a just transition for the first time in a G7 communiqué.

The six countries and the EU also state their intention to promote climate action through collaborative partnerships, working with all relevant partners, including those in all levels of government, as well as local, indigenous, remote coastal and small island communities. They also highlight partnerships with the private sector, international organizations and civil society to identify and assess policy gaps, needs and best practices. Furthermore, they recognize the contribution of the One Planet conferences to such efforts. [SDG Knowledge Hub Story on One Planet Summit]

Furthermore, the communiqué notes that the six countries and the EU discussed the “key role” of energy transitions and clean energy technologies, as well as the importance of carbon pricing, technology collaboration and innovation “to further economic growth and protect the environment as part of sustainable, resilient and low-carbon energy systems.”

Following the commitments of the six countries and the EU, the communiqué notes, inter alia, the US’s belief that sustainable economic growth and development depend on universal access to affordable and reliable energy resources, its commitment to promote energy security and economic growth in a manner that improves the health of the world’s oceans and environment, and to increase public-private investments in energy infrastructure and technology to advance the ability of countries to produce, transport, and use all available energy sources. However, President Trump indicated his withdrawal of support for the communiqué in a tweet following the closure of the Summit. [The Charlevoix G7 Summit Communiqué]

Alongside the G7 communiqué, several other official documents were published as part of the Candadian G7 Presidency’s efforts. In the G7 public engagement paper titled, ‘Working together on climate change, oceans and clean energy,’ published by Canada, the Presidency and its G7 partners “recognize the urgent need to accelerate the transition towards a sustainable, resilient, low carbon future” powered by renewable energy resources. The document also underscores the need for the global community to step up efforts on clean energy innovation, including through increasing research and development, generating more energy from renewable sources, and investing in resilient energy systems and infrastructure. [G7 Public Engagement Paper]

To view the original article from the IISD, please click here.