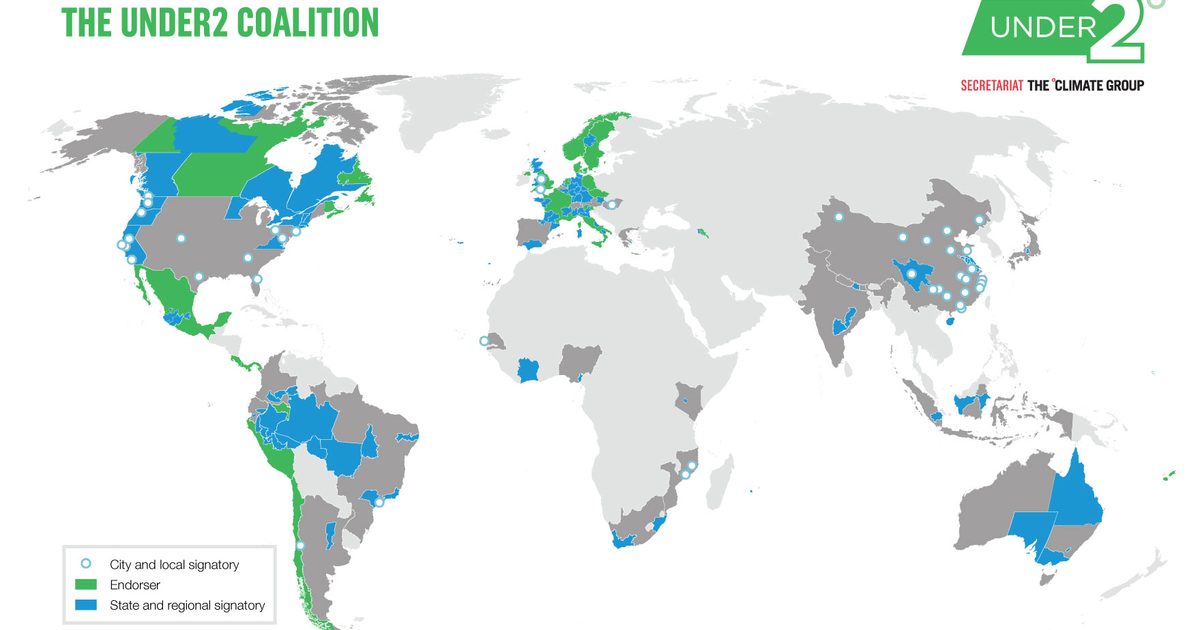 LONDON: A report released today by the Under2 Coalition – for which The Climate Group acts as secretariat – showcases how member jurisdictions around the world are developing world-leading policies to accelerate global climate action.

Under2 Coalition highlights – 2017 summarizes the last 12 months of activity from the pioneering Coalition, which now encompasses 205 governments representing more than 1.3 billion people and almost 40% of the global economy, who have committed to reduce GHG emissions by 2050.

The report shows how the voice of state and regional governments is growing ever more powerful through Coalition activities – in particular at the COP23 global climate talks, where Christiana Figueres, Former Executive Secretary of the UNFCCC, was appointed Global Ambassador for the Under2 Coalition.

In a move that further added to the Under2 Coalition’s climate momentum, COP23 President Fiji also appointed Under2 Coalition Co-chair Governor Brown of California as the first ever Special Advisor for States and Regions.

COP23 also saw the launch of our Annual Disclosure report – 2017 update, which demonstrated concrete climate action from over 100 state and regional governments disclosing their emissions data and climate goals.

This focus on transparency was reinforced by the launch of the States and Regions Climate Tracker and Sub-National Climate Analytics Navigator tools with CDP, which help governments make informed decisions on their climate policy thanks to the data disclosed by their peers on development, target setting and GHG reduction.

The Under2 Coalition has also demonstrated that it is a major force in international climate affairs through initiatives such as the Energy Transition Platform, which supports highly industrialized state and regional governments in developing and implementing innovative clean energy policies.

Last year, the Innovation Lab workshop, hosted by the Basque Government in Bilbao, helped governments transition their energy systems towards a cleaner, healthier economy for their citizens.

The Under2 Coalition is also helping developing and emerging states and regions share their experiences thanks to the Future Fund, which helps governments speak with a unified voice during international climate gatherings.

However, “we also know that if we are to close the ‘emissions gap’, the level of ambition must step up in the next year,” underlines Tim Ash Vie. This is why this year’s Annual General Meeting will be held alongside the Global Climate Action Summit in California, which takes place on September 12-14 in San Francisco, to showcase the Coalition’s successes and continue to inspire other governments to follow this path.

The Under2 Coalition will also play a pivotal role during Climate Week NYC 2018, which will be held on September 24-30 in New York City. Celebrating its 10th anniversary, this leading global climate platform will be a key milestone to ramp up national climate pledges before 2020, when the Paris Agreement will need to increase its ambition to deliver an under 2°C world.

To read the original article from The Climate Group, please click here. 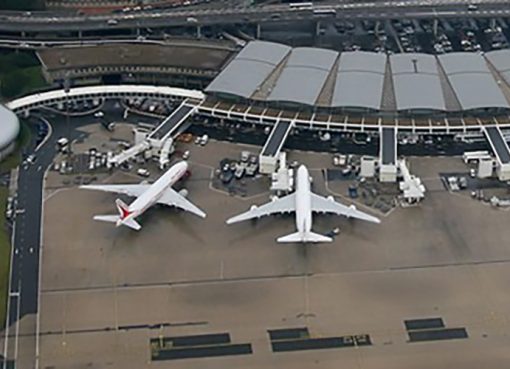