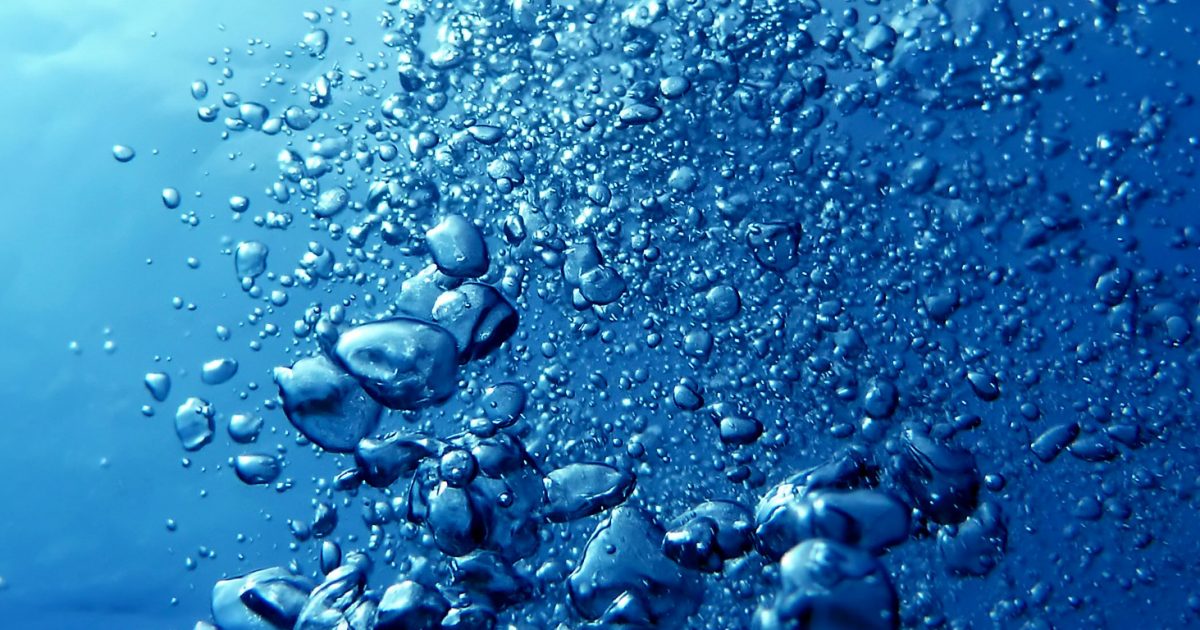 Almost two dozen marine scientists from around the world have issued a warning about an often-overlooked side effect of climate change and pollution.

In a paper published this week in Science, they say oxygen is disappearing from increasingly large areas of ocean and threatening marine life.

That includes the St. Lawrence Seaway and oceans off Canada’s West Coast.

“We feel this issue has to be looked at and deserves more attention,” said Denis Gilbert, one of the 22 co-authors and a scientist with the Department of Fisheries and Oceans.

“All animals need to breathe oxygen and we know that regions of the ocean that are losing oxygen are becoming more and more common. We’re seeing the marine animals leaving those areas.”

The paper, a summary of recent research, found oxygen-deprived waters off many of the world’s coastlines, especially those adjacent to large rivers and urban areas. Low-oxygen regions also exist in the high seas.

The volume of ocean water completely devoid of oxygen has quadrupled since 1950, one study found. Marine animal populations and diversity are dropping at hundreds of coastal sites.

In the Gulf of St. Lawrence, oxygen in the lower depths has dropped by 55 per cent since 1930.

He said several factors are at work.

Agricultural and industrial residue flushes nitrates into oceans, creating algae blooms similar to those that can plague freshwater systems. But in the open ocean, climate change is by far the biggest contributor.

Second, different layers in the oceans don’t mix as much as upper waters warm. Deeper layers don’t get ventilated by being exposed to the surface. Gradually, the oxygen they hold gets used up by bacteria.

Gilbert said that, in comparison with other climate-change-related issues such as ocean acidification, the impacts of low oxygen on fisheries and natural ocean cycles are little studied.

The problem won’t go away any time soon.

“Global warming models are predicting that the oxygen decrease will be even worse by 2100 and will keep getting worse,” Gilbert said.

The models suggest oxygen will continue to decline in the oceans even with ambitious greenhouse gas reduction targets. Still, Gilbert said, that doesn’t mean those targets shouldn’t be pursued.

“Acting on fossil fuels will have benefit not just for sea ice and ocean acidification, but it will also have benefits for oxygen.” 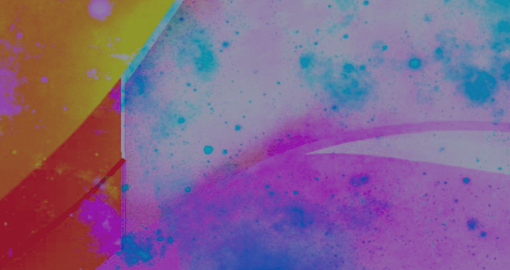 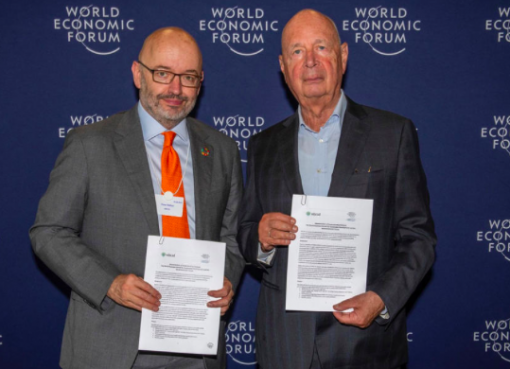