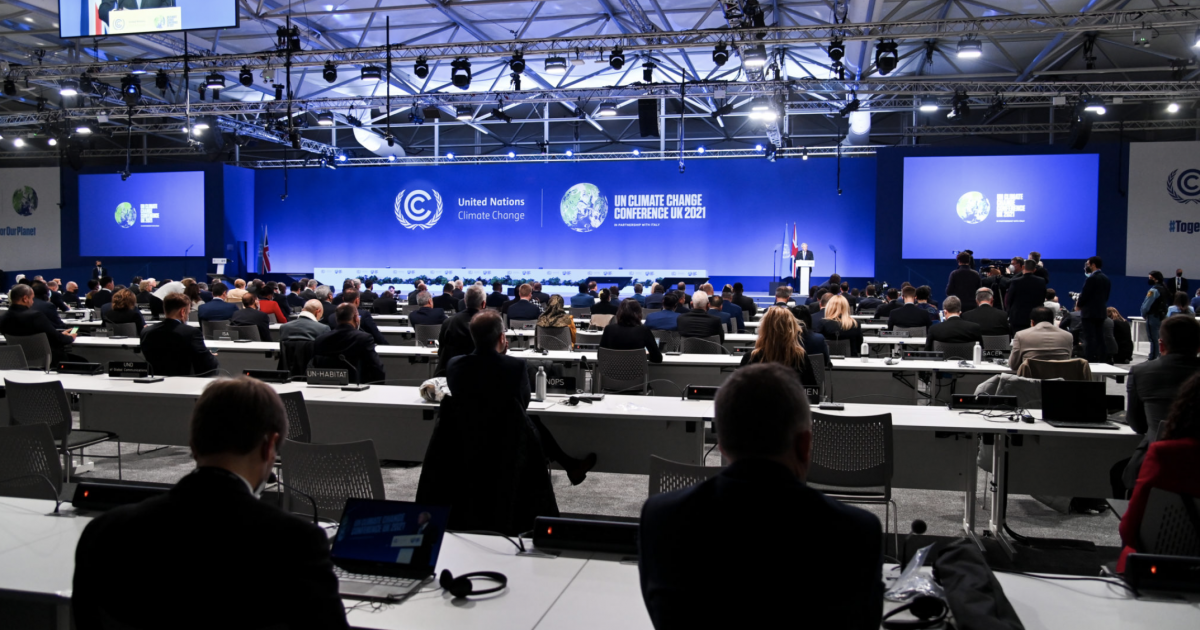 In the week since COP26 wrapped up, there has been much reflection on the results. Have we done enough to ward off looming disaster? Some progress was certainly made, but it must be put into context.

Before the summit, there was a strong recommendation from the IPCC to focus on immediate cuts in emissions, so what happened to that? The key requirement set out by the UN was to reduce global carbon emissions throughout the 2020s by more than 7% a year, a reduction of around 50% by 2030.

Climate Change The New Economy founder Gary Nichols Roth said: “This might be enough to slow down the frequency of severe weather events and limit the risk of exceeding tipping points such as rapid methane release from permafrost or carbon emissions from uncontrollable wildfires, which are both dangerous accelerants of climate breakdown.

“Instead, and with close to 200 countries involved, COP26 was much more focused on long-term commitments covering myriad areas of work. There was far less focus on the immediate future.”

For more details, Climate Change The New Economy (CCTNE) has managed to achieve the near-impossible task of producing a summation that summarises multiple independent assessments of the conference, including the influence of the seminal COP21 2015 conference in Paris that instigated the commitment to 1.5°C.

The bottom line is that if all the COP26 commitments are abided by, global temperatures could be kept to a 1.8°C rise on pre-industrial levels, which is still well above the 1.5°C rise that is already considered highly risky. While 1.8°C is a modest improvement on pre-COP26 commitments, there are still some huge problems with it.

One is that even this is dependent on countries fulfilling their pledges, and another is that so many of the commitments are long term, with little immediate impact. This runs directly against the strong recommendation of the 7% per annum carbon emissions reduction throughout the 2020s.

There is also the nagging concern that even the existing increase in temperature, 1.2°C, may already be enough to hit some tipping points very soon.

To put the outcome another way, if COP26 had taken place 20 years ago, it could have been claimed that the world was at last waking up to the massive danger of climate breakdown, late in the day but with time to act. That is simply not where we are now, and does much to explain the palpable anger and frustration among the thousands of dedicated activists in Glasgow throughout the conference.

So, what does it all mean?

A good way of looking at it is to see the predicament in terms of two trends. The first is that the global community is simply not coming to terms with the essential need for immediate action on a huge scale.

Unless that attitude changes dramatically in the next couple of years, the mid- to late-2020s will be marked by progressive climate breakdown expressed most clearly in even more frequent and extreme weather events. There will be worse storms, worse floods, worse droughts, more heat domes, and much more.

As the situation further deteriorates, non-violent direct action will be at the centre of widespread activism

There will be much greater pressure on food supplies (extraordinarily, food security hardly got a mention at COP26), hundreds of millions of people will become more marginalised, migratory pressures will be massively increased and by the decade’s end, there will be death tolls from individual weather events in the hundreds of thousands.

At some stage in the next ten to 15 years, the global predicament will have become so dire that intergovernmental action on a massive scale will have to be undertaken to prevent the global system coming apart. However, that will be hugely difficult because of the time lost and the sheer magnitude of the task, and it will itself have terrible human costs.

The other trend is far more positive and is happening in parallel. It combines four elements. One is that climate science has come on hugely in the past three decades. Data collection, modelling and other elements, including more oceanography research and improved remote sensing, have all improved substantially, leading to far more confidence in the ability to predict future climate changes.

The second is that it is now blatantly obvious that climate breakdown is happening, and this is recognised by people far more than even five years ago. Within days of COP26’s closing speeches, a glaring example of the havoc already taking place was evident in the severe flooding in western Canada, the same region that experienced a devastating heat dome this summer.

Thirdly, there have been remarkable improvements in the use of renewable energy sources. In many parts of the world, grid parity has already been reached and exceeded, with wind and solar generating electricity cheaper than fossil carbon and much more cheaply than existing nuclear technology.

The entire process of radical decarbonisation is much more feasible than a decade ago and even modest increases in government R&D in this field could accelerate it.

Finally, and perhaps most importantly, is the determination of activists to force politicians to act. The intensity of opposition has not yet come home to roost for politicians in most countries, but as the situation further deteriorates, that opposition will grow, with non-violent direct action well- nigh certain to be at the centre of widespread and utterly determined activism.

If, in parallel, there is far more strategy for change needed, then always remembering the saying, “prophecy is suggesting the possible”, the essential process of radical decarbonisation will happen fast enough to prevent things from completely falling apart.

It can happen, with determination and commitment, but one thing is becoming clear. All this must unfold in the 2020s – which is now set to become one of the most important decades in history. 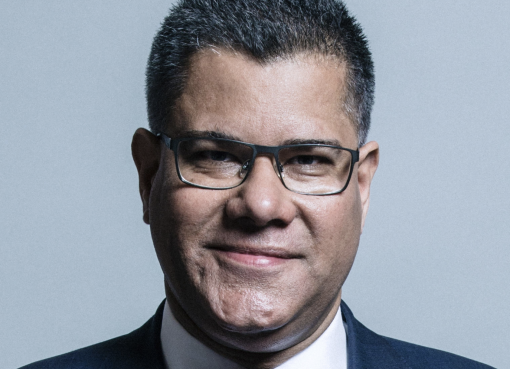 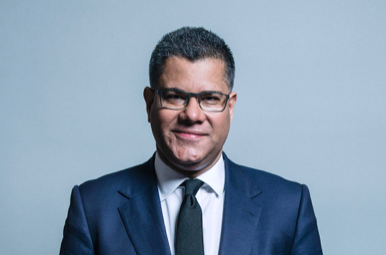