The Opening Ceremony at the Rio 2016 Olympics Games may have opened up with a dance party, but it was a video on climate change watched by roughly 3.3 billion that made people stop what they were doing and focus on human-made pollution.

The ceremony also featured a spiral animation comparing average surface temperatures increasing with the average temperature during preindustrial times, Mashable reported. And Olympics rings were formed with sprouting seed boxes during the ceremony, with athletes given tree seeds and soil cartridges that will be planted in a Rio park. It’s expected that 11,000 new trees will sprout, representing the number of athletes at this year’s Games.

The focus on climate change at the Rio Olympics is timely given that 2016 may beat out last year for the warmest year on record. Already, there is evidence of devastating effects to the planet like coral bleaching in the Great Barrier Reef and a rise in temperature in Greenland — a country where if all its ice melted, could raise sea levels by 20 feet.

Climate change has already had real effects in Brazil, home to 60 percent of the Amazon rainforest. About 240,000 acres were cleared in June as a result of deforestation, the environmental news site MongaBay reported, with fears of catastrophic forest fires thanks to the dry season. Some people who take climate change seriously appreciated the lecture, noting that climate change is a topic that most people in the world understand and believe is a real thing. According to Pew Research Center’s FactTank, majorities in 40 nations believe climate change is a serious problem.

To read the full article on ThinkProgress, please click here.

Countries Show How they Are Implementing Climate Policies 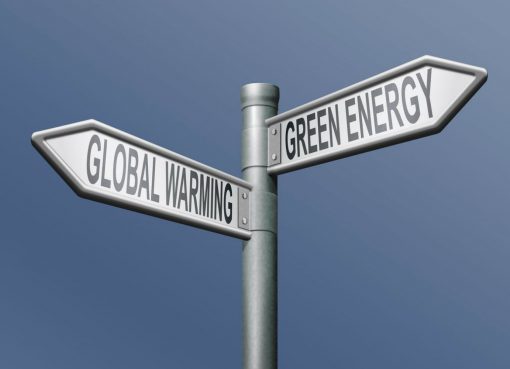 ‘Planet at a crossroads’: climate summit makes progress but leaves much to do 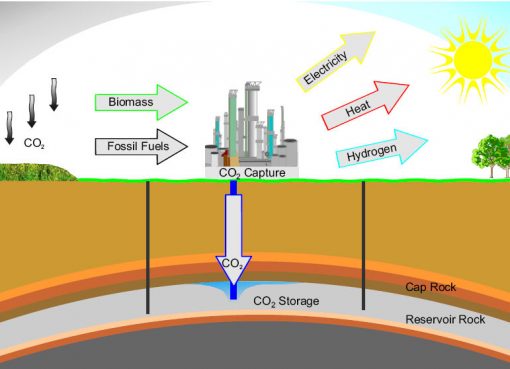