The numbers on global warming are even scarier than we thought……

The future of humanity depends on math. And the numbers in a new study released Thursday are the most ominous yet.

Those numbers spell out, in simple arithmetic, how much of the fossil fuel in the world’s existing coal mines and oil wells we can burn if we want to prevent global warming from cooking the planet. In other words, if our goal is to keep the Earth’s temperature from rising more than two degrees Celsius—the upper limit identified by the nations of the world—how much more new digging and drilling can we do?

That’s right: If we’re serious about preventing catastrophic warming, the new study shows, we can’t dig any new coal mines, drill any new fields, build any more pipelines. Not a single one. We’re done expanding the fossil fuel frontier. Our only hope is a swift, managed decline in the production of all carbon-based energy from the fields we’ve already put in production. 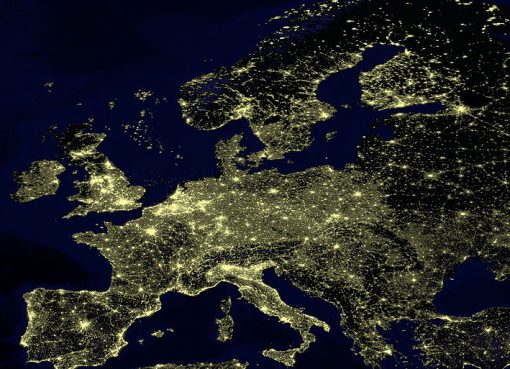 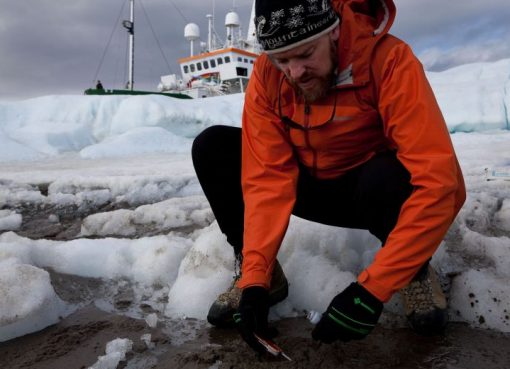 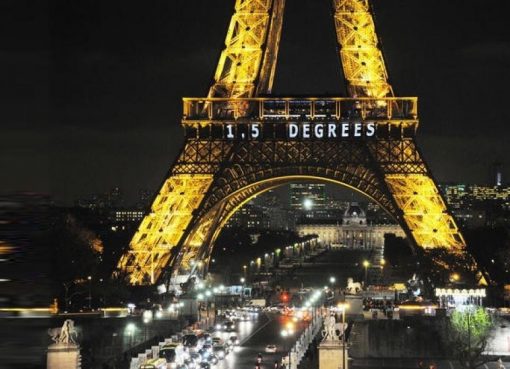