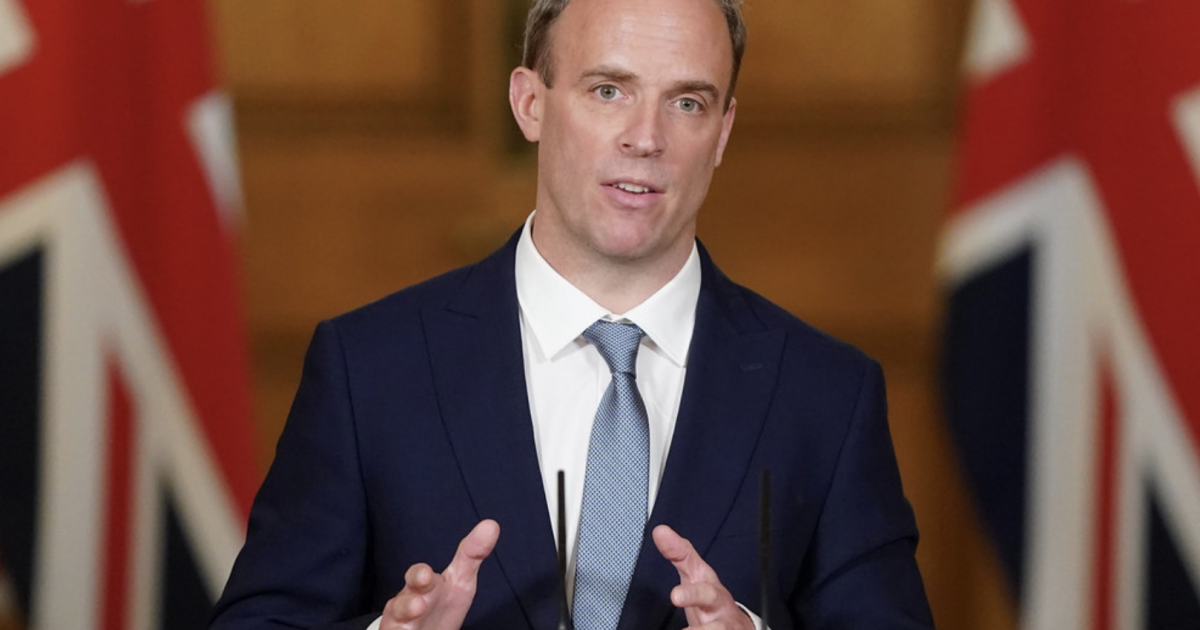 The UK on Monday (3 May 2021) played host to a meeting of foreign ministers from the G7, welcoming senior officials from the world’s most powerful and wealthy nations.

The UK welcomed senior officials from the G7 countries on Monday. Foreign ministers from Canada, France, Germany, Italy, Japan, and the US came together for their first in-person meeting since the advent of COVID-19 last year. They gathered in Cornwall, southwestern England, to seed common ground on subjects including COVID-19 recovery, climate change, and threats from China and Russia.

“As the most prominent grouping of democratic countries, the G7 has long been the catalyst for decisive international action to tackle the greatest challenges we face,” Prime Minister Boris Johnson said in a statement.

“From cancelling developing world debt to our universal condemnation of Russia’s annexation of Crimea, the world has looked to the G7 to apply our shared values and diplomatic might to create a more open and prosperous planet,” he added.

Foreign Secretary Dominic Raab and US Secretary of State Antony Blinken appeared at a joint press conference to address threats to democracy and human rights, tackling misinformation, and holding those who abuse fundamental rights and freedoms to account.

Raab also discussed international security matters with Blinken, including ongoing conflicts in Iraq and Afghanistan and NATO’s planned withdrawal towards the end of the year. The pair also reviewed the threat posed by Russia and in particular its recent military buildup on the border with Ukraine as well as tensions with Iran over its nuclear program.

China, was another subject of conversation. They two ministers discussed the need for international democracies to remain united against its aggressive foreign policy in the region and across the world and holding Beijing to account on its commitments to international law.

“We see eye-to-eye on the need to stand up for our values, holding Beijing to the commitments that they have made, whether it’s in relation to Hong Kong under the Joint Declaration or wider commitments,” said Raab.

Raab also acknowledged the need to find “constructive” ways to work with China on global matters such as climate change, where he wants to see Beijing “step up” to play its role in combatting the global crisis and lowering carbon emissions.

The UK foreign secretary also stressed the importance of being part of the NATO alliance and praised the US’ recommitment to the transatlantic organisation. He also spoke of the need to continue the collective global fight against coronavirus and providing the world’s poor with vaccines through the COVAX scheme.

“We stand shoulder to shoulder on these issues – and I welcome the US’ firm recommitment to the NATO alliance,” he said, referring to Biden administration policy after the largely anti-NATO Trump years.

“It is only by working together overseas that we can keep our citizens safe at home. That’s true in NATO, and I think it’s true on COVID and the various measures we are taking to extend and expand and promote COVAX.”

Blinken and Raab will meet with Johnson tomorrow to discuss the many issues brought up today in the press conference.

This week’s talks are set to lay the groundwork for the main summit in June, when Joe Biden is to make his first official overseas visit as US president. In addition to the attendance of the traditional G7 members, officials from Australia, India, South Africa and South Korea were invited to attend conferences this week. 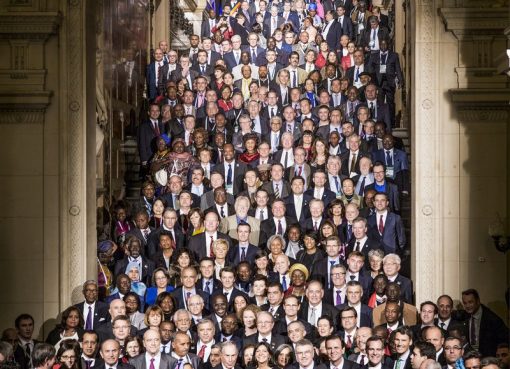