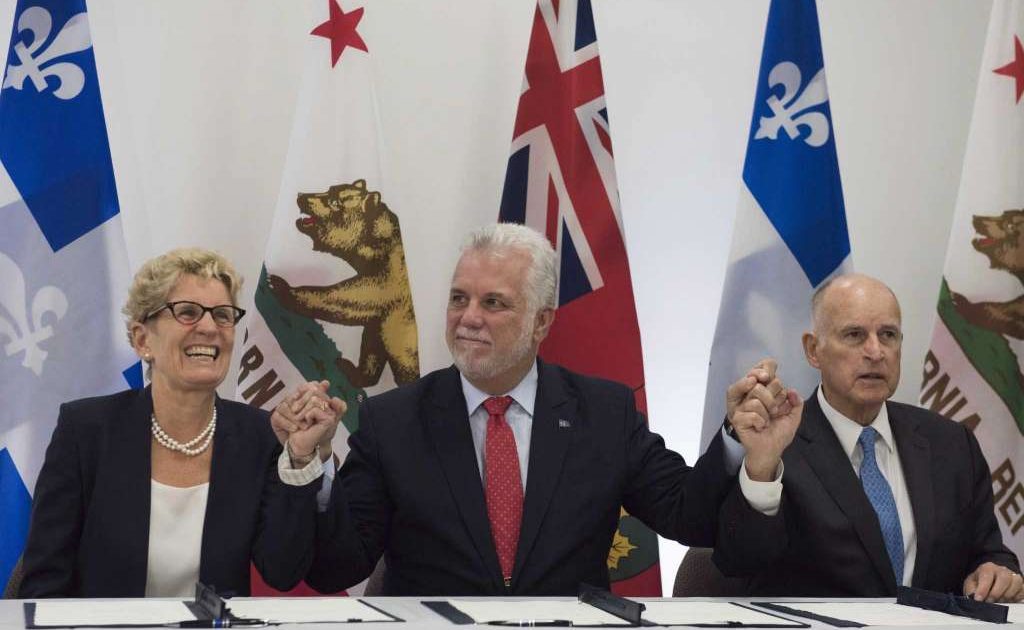 By signing this agreement to integrate and harmonize emissions cap programs, Ontario will now formally enter the Québec-California carbon market, effective January 1, 2018. This will allow all three governments to hold joint auctions of GHG emission allowances and to harmonize regulations and reporting.

Today’s agreement will accelerate progress on the three governments’ leading work in the global fight against climate change, and demonstrates their shared commitment to achieving the objectives of the Paris Agreement as well as the value of governments working together across borders. Québec, Ontario and California will continue their efforts to promote the role of provincial and state governments on this issue, advocating for the adoption of carbon markets worldwide, including through various international partnerships.

“Premier Jean Charest chose to set up a carbon market in Quebec. Today, our government is taking this initiative to another level by promoting and recruiting new partners. The expertise we have developed enables Quebec to be associated with leaders in the field, to benefit from best practices, and to contribute to the development of more efficient carbon reduction technologies.”

“Climate change is a global problem that requires global solutions. Now more than ever, we need to work together with our partners at home and around the world to show how our collaboration can lead to results in this international fight. Today’s carbon market linking agreement will add to the success we have already seen in reducing GHG emissions in Ontario, Québec and California. We are stronger together and by linking our three carbon markets we will achieve even greater reductions at the lowest cost. I look forward to continuing to work with Premier Couillard and Governor Brown on our common goals, including advancing carbon markets and emissions cap programs across North America and around the world.”
— Kathleen Wynne, Ontario Premier

“Climate change, if left unchecked, will profoundly disrupt the economies of the world and cause untold human suffering. That’s the reason why California and Québec are joining with Ontario to create an expanded and dynamic carbon market, which will drive down greenhouse gas emissions.” 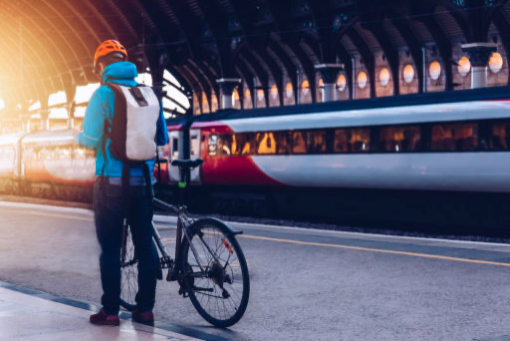