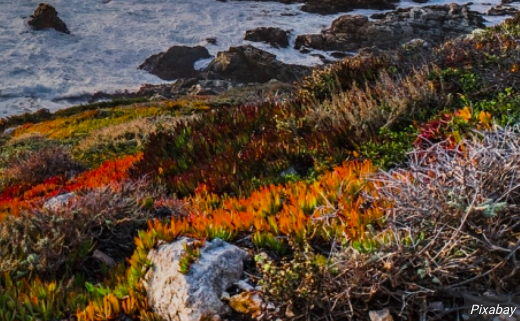 Seagrass meadows can be a powerful nature-based climate solution and help sustain communities hard-hit by stressors such as the COVID-19 pandemic, but these important ecosystems continue to decline. The importance of seagrasses is highlighted in a new report, Out of the Blue: The Value of Seagrasses to the Environment and to People, released by the United Nations Environment Programme (UNEP) together with GRID-Arendal  and the UN Environment Programme World Conservation Monitoring Centre (UNEP-WCMC).

Seagrass meadows are among the most common coastal habitats on Earth, covering more than 300,000 km2 in at least 159 countries. They nurture fish populations, weaken storm surges, and provide numerous other services to coastal communities. Seagrass ecosystems are biologically rich and highly productive, providing valuable nursery habitats to more than 20 per cent of the world’s largest 25 fisheries. They can filter pathogens, bacteria, and pollution out of seawater, and are home to endangered and charismatic species such as dugongs, seahorses, and sea turtles.

But an estimated 7 per cent of seagrass habitat is being lost worldwide each year, and at least 22 of the world’s 72 seagrass species are in decline. Since the late 19th century, almost 30 per cent of known seagrass area across the globe has been lost. The main threats to seagrass meadows include urban, industrial, and agricultural run-off, coastal development, dredging, unregulated fishing and boating activities, and climate change.

The report, launched on World Oceans Day, finds that seagrass ecosystems play an outsized role in combatting the climate crisis. Though they cover only 0.1 per cent of the ocean floor, these meadows are highly efficient carbon sinks, storing up to 18 per cent of the world’s oceanic carbon. Countries aiming to do their part under the Paris Agreement can include seagrass protection and restoration in their nationally determined contributions (NDCs) to help reduce the amount of heat-trapping carbon in our atmosphere.

“Maintaining the health of seagrass ecosystems – which provide food and livelihoods to hundreds of millions of people, support rich biodiversity, and constitute one of the planet’s most efficient stores of carbon – is important for healthy marine life and for healthy people around the world,” said Susan Gardner, Director of Ecosystems Division. “Seagrasses represent powerful nature-based solutions to the climate challenge and sustainable development.”

As the global community works to build back better and strengthen economies and societies in the wake of the devastation wrought by this pandemic, preserving and restoring seagrass ecosystems can be a highly effective way to protect food chains and create jobs in industries such as fishing and tourism.

The well-being of human communities all around the globe is closely tied to the health of seagrass meadows. In Tanzania, a decline in seagrass was found to have a negative impact on the livelihoods of women who collect invertebrates, such as clams, sea snails and sea urchins, from seagrass meadows. In the North Atlantic, seagrass provides critical habitat to juvenile Atlantic cod, a major commercial species that is fished by fleets from more than a dozen nations. Seagrasses are also part of the cultural fabric of many island communities. For example, in the Solomon Islands, fishers twist seagrass leaves together and shout to seagrass spirits for good luck.

“Seagrasses are the super ecosystems of our oceans, providing an incredible range of benefits to people around the world. Yet, while their flashier counterparts attract more attention, they remain among the most unheralded aquatic environments on Earth. The Out of the Blue report showcases the many ways that seagrasses help people thrive and sustain the healthy natural environment that we all depend on,” said Dr. Maria Potouroglou, seagrass scientist at GRID-Arendal and lead editor of the report.

Despite their importance, new data suggest that seagrasses are among the least protected coastal habitats. Only 26 per cent of recorded seagrass meadows fall within Marine Protected Areas (MPAs) compared with 40 per cent of coral reefs and 43 per cent of mangroves.

“Seagrasses can help us solve our biggest environmental challenges. They purify water, they protect us from storms, they provide food to hundreds of millions of people, they support rich biodiversity, and they efficiently store carbon. In light of everything seagrasses do for people and nature, protecting and restoring them is vital”, said Ronald Jumeau, Permanent Representative to the United Nations and Ambassador for Climate Change, Republic of Seychelles. 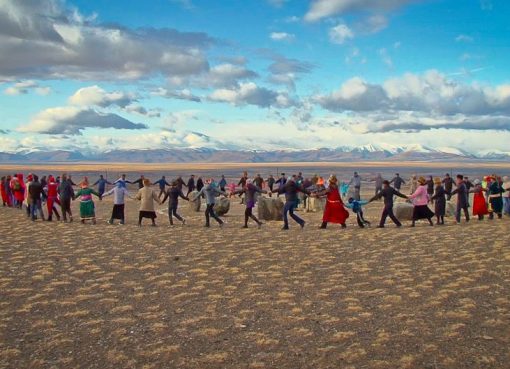 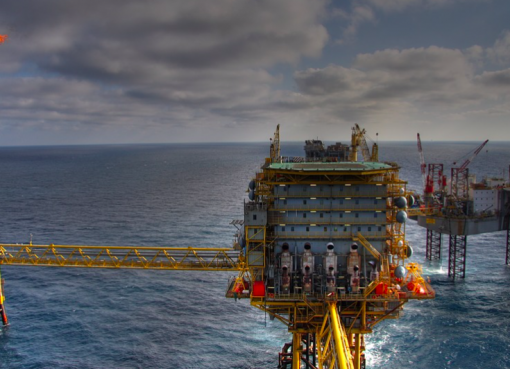 UN calls for urgent rethink as resource use skyrockets