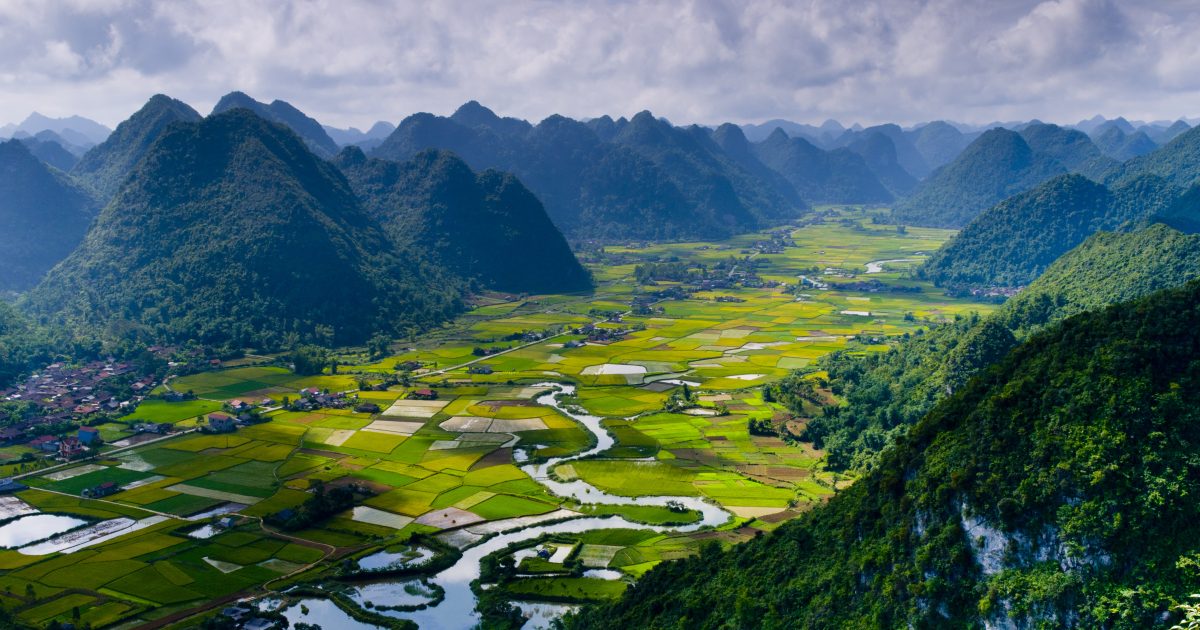 Bangkok, 3 September 2018 – Against the backdrop of severe and record heatwaves, bushfires, droughts and floods across the world, governments are convening a supplementary meeting in Bangkok to prepare the implementation guidelines of the Paris Climate Change Agreement. The guidelines are needed to make the Paris Agreement work fairly and transparently for all.

Following a two-year negotiation process, the implementation guidelines are set to be adopted at the annual climate conference, COP24, to be held in Katowice, Poland in December.

While the talks have made modest progress, the Bangkok meeting is the last opportunity before COP24 to accelerate negotiations.

“Building on progress made, countries now need to take a decisive step forward in preparing the ambitious and balanced outcome that we need in Katowice,” Patricia Espinosa, Executive Secretary of UN Climate Change, said at a press conference on Monday 3 September.

Reaching success at COP24 will be challenging without the preparation of an official negotiating text on the implementation guidelines.

“It will be critical for negotiators in Bangkok to produce solid text-based output that can function as the basis for the concluding negotiations in Katowice and be turned into the final implementation guidelines of the Paris Agreement at COP24. The texts capturing progress to date are not yet refined enough for this purpose,” Ms. Espinosa said.

“With only six additional days for negotiations in Bangkok, UN Climate Change is carefully coordinating demands to fully support countries in their important task,” she added.

Highly technical in nature, the implementation guidelines are needed to monitor progress on climate action. Such action includes measures to deal with climate impacts such as droughts or floods and urgent support to enable developing countries to contribute to climate action.

They are also essential for determining whether emissions are being reduced at an ambitious rate to achieve the Paris Agreement’s goal of limiting the global temperature increase to well below 2°C, and as close to 1.5 °C as possible this century. Importantly, the guidelines are also needed to make the agreement’s institutions fully operational beyond COP24.

“Every year, the impacts of climate change are getting worse. This means that every year, the poorest and most vulnerable, who have contributed almost nothing to the problem, suffer more,” Ms. Espinosa underlined.

“Completing the operational aspects of the Paris Agreement and unlocking practical climate actions by putting in place the implementation guidelines represents a key opportunity for the multilateral process and society at large to address a global problem, while leaving nobody behind,” she stressed.

A host of upcoming events in the period before COP24 are a clear indication that not only many economic actors, but also civil society, cities and regions are looking to accelerate climate action. More and more of these actors are aligning their strategic visions with the goals of the Paris Agreement.

“Governments clearly lead the climate change process. But they alone can’t rise to the challenge and need the support of all these actors. This is slowly leading to a new, more inclusive multilateralism to deal with climate change, which is increasingly becoming evident,” said Ms. Espinosa.

The 2018 Climate Weeks in Africa, Asia and Latin America, the Global Climate Action Summit in San Francisco in mid-September and Climate Week in New York towards the end of September, to name a few, are all events that rally both governments and non-Party stakeholders around climate change.

“These events clearly demonstrate global momentum. They show that the world is ready to implement the Paris Agreement in the way world leaders envisaged in Paris in 2015,” Ms. Espinosa stated. 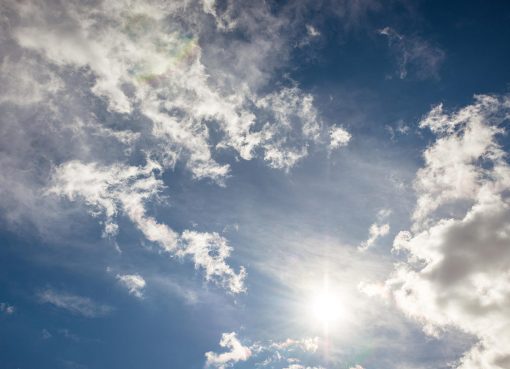