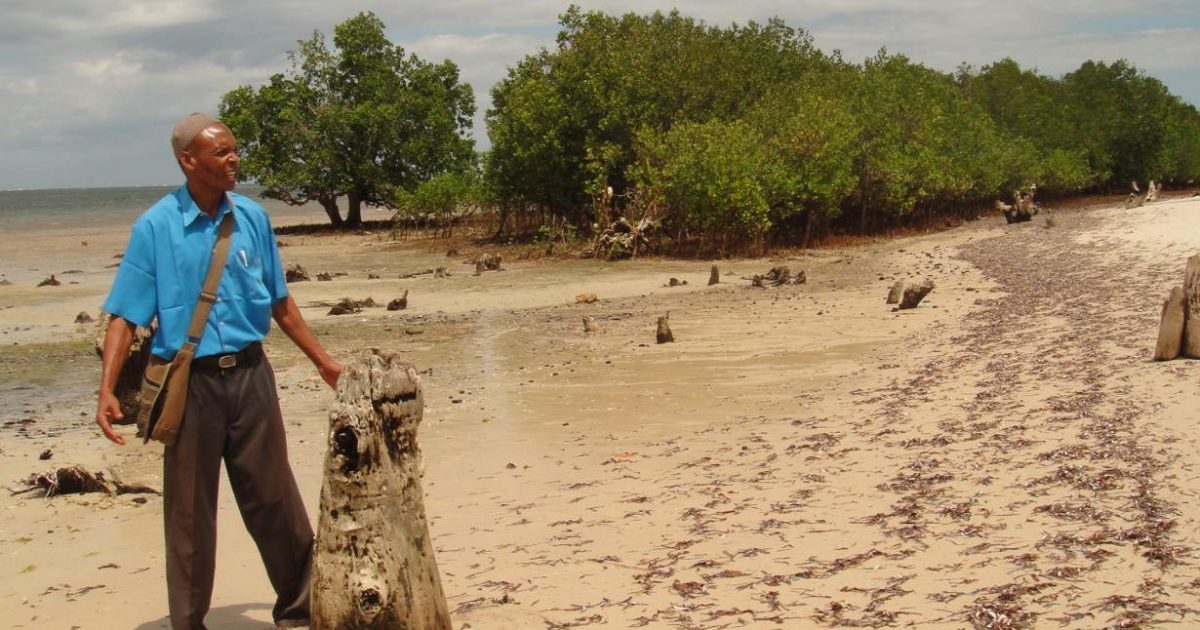 On June 29 the world celebrated the International Day of the Tropics to mark their extraordinary diversity and opportunities to solve challenging global issues.

The International Day of the Tropics was instituted by the UN General Assembly in 2014 and first celebrated last year in 2017.

The tropics are key to solving the climate challenge because the tropical forests are important carbon sinks. Tropical rainforests, such as those in the Amazon and the Congo river basins, are important sources of carbon sequestration and invaluable in their ability to fight climate change. However, from coastal mangroves to dense jungle, the forests of the tropics are at risk.

According to data released this week by the University of Maryland on Global Forest Watch, 2016 and 2017 have been the two worst years for tropical forest loss on record. In 2017 alone, 158,000 square kilometres of forest in the tropics were lost – an area of tropical forest equivalent to the entire nation of Bangladesh. This is just slightly lower than the amount of tropical deforestation in 2016.

According to the experts at the World Resources Institute, the losses are the result of natural disasters, such as including droughts, fires, and hurricanes, and political and economic collateral damage.

A bright spot in the report is Indonesia, which was able to reverse its rate of primary forest loss by 60% in 2017. The nation has instituted a new set of deforestation reduction policies, including a national moratorium on peat drainage and publicly available transparency data which lets citizens and non-profits help the government identify areas of non-compliance.

Mangroves, which are prevalent throughout the tropics, have also been identified as both an important carbon emissions sink and critical habitat in danger due to coastal development and pollution. The Blue Forests Project seeks to protect mangroves so that their ecosystem and carbon sequestration services can be best utilized.

Find out more about the importance of mangroves in carbon sequestration here. 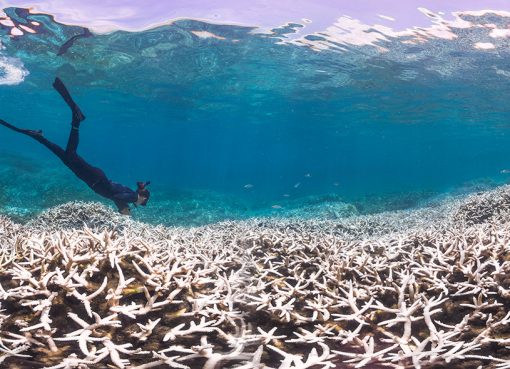 Oceans overlooked as source of solutions to climate change