With a focus on raising the ambition required to limit the global average temperature rise to 1.5 degrees Celsius and adapting to the worst impacts of climate change, Costa Rica opened three days of exchanging best practices for climate action and discussions at PreCOP25.

The conference has gathered delegates from 100 countries and more than 1,500 participants and is taking place prior to the 25th Conference of the Parties (COP25) of the United Nations Framework Convention on Climate Change (UNFCCC), to be held in Santiago de Chile in December.

More than at the preparatory meetings of previous years, this PreCOP is focused on the exchange of experiences on possible solutions to accelerate the decarbonization and resilience of the world’s economies.

Costa Rica is focusing PreCOP25 on climate science and the need to increase climate ambition. Global emissions need to fall by about 45 percent from 2010 levels by 2030, reaching ‘net zero’ around 2050 to limit global average temperature rise to as close as possible to 1.5 degrees Celsius, the central goal of the Paris Climate Change Agreement.

“Environmental ambition is profitable. Each country will make its own assessments, in the light of its experiences and circumstances. Costa Rica is a “decarbonization laboratory” which proves that ambitious decarbonization objectives are also good economic business, ”said Costa Rican President Carlos Alvarado Quesada in his speech during the inaugural plenary.

This year’s PreCOP has three guiding topics: cities and electric mobility, nature-based solutions and the blue economy. The conference also has two cross-cutting topics: gender and human rights, and finance.

“It is time to act with high ambition. The negotiation process is moving decisively and now the countries of the world need to focus on solutions. We see this PreCOP as a great opportunity to focus on the implementation of measures to transform our development model,” said Costa Rica’s Minister of Environment and Energy, Carlos Manuel Rodríguez.

Costa Rica this year presented a detailed plan to decarbonize its economy by 2050 and hopes to provide a template for other nations to act. The country covers around 99% of its power from clean, renewable sources of energy. In September, the country received the 2019 “Champions of the Earth award from UNEP, the UN’s highest environmental honor, for its role in the protection of nature and its commitment to ambitious policies to combat climate change.

The PreCOP25 in San Jose is taking place shortly after the Climate Action Summit Convened by UN Secretary-General António Guterres. As the result of a “High Ambition Coalition” initiative, led by Chile, more than 70 countries committed to net zero carbon emissions by 2050 and more than 100 cities did the same, including several of the world’s largest. At least 70 countries announced their intention to boost their national climate action plans under the Paris agreement by 2020.

The UN Secretary General’s special Envoy for the Summit, Luis de Alba, recounted these and other results, and urged more action.

“At the Climate Action Summit we saw leaders from many countries, regions, cities and the private sector stepping up with greater action and climate ambition. We applaud that leadership and those that came together to confront the global climate crisis. But there’s a still a long way to go. We are approaching irreversible tipping points. We need many others to take climate action if we are to succeed,” he said.

However, some issues relating the Rulebook remain to be resolved. And current ambition to tackle climate change in the national climate action plans of countries under the Paris Climate Change Agreement put the world on a path towards a more than 3 degrees Celsius global average temperature rise.

Carolina Schmidt, Chiles’s Environment Minister and incoming President of COP25, outlined her expectations for the December gathering in Santiago.

“We need to urgently increase ambition to reach carbon neutrality by 2050, as science tells us. It’s fundamental to increase ambition in countries, regions, cities and different economic sectors to advance transformative action towards a low-emissions and resilient future. Chile is a small country and vulnerable to climate change; this is why Presidente Sebastián Piñera is facing these challenges with all the courage and responsibility that comes with this historic moment; today it’s time to decisively act and advance towards clean and sustainable development,” she said.

In 2020, countries are set to submit revised and enhanced climate action plans. Ovais Sarmad, Deputy Executive Secretary of the UN Framework Convention on Climate Change, pointed out that recent announcements made in New York and the results of COP25 will feed into those plans that will be formally submitted to the United Nations next year.

“These plans are only submitted once every five years. Our window of opportunity to address climate change increasingly looks to close within that same time-frame. So, decisions must be made now,” he said. 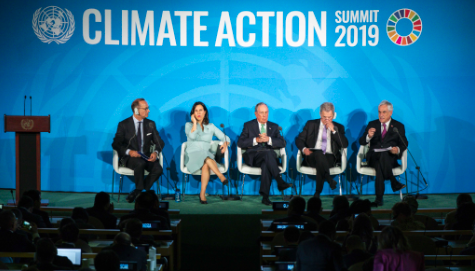 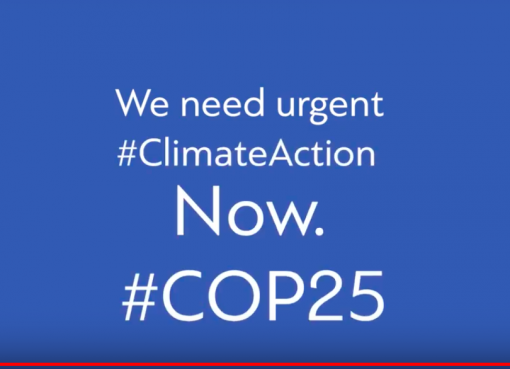 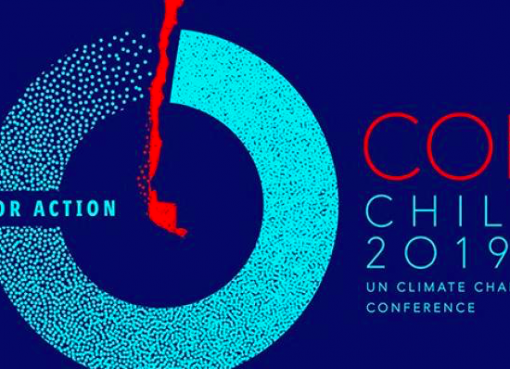