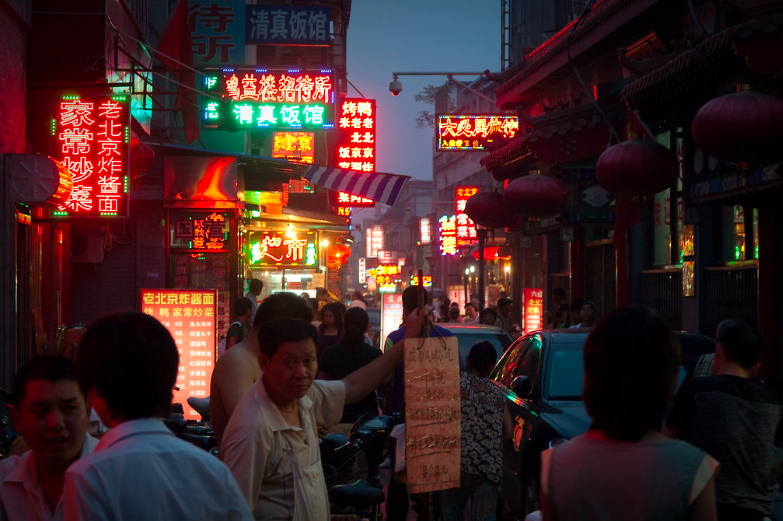 The Covid-19 pandemic triggered an unprecedented economic shock with profound implications for energy systems around the world. In China, a sharp decline of both oil and electricity consumption followed by a dynamic recovery tested the flexibility of the energy system, but further actions will be needed to improve resilience and sustainability. This article examines opportunities for dedicated policy measures that could help reduce environmental impacts once energy use rebounds after the crisis. The continuing and systematic implementation of China’s reform process can help its economic recovery and also lead to a more secure, efficient and clean energy sector.

The economic impacts of the Covid-19 crisis have been different from those seen during a typical recession. Since virtually all economic activity requires energy, energy use normally declines, or grows more slowly, during a downturn, but is generally less volatile than the economy itself. In a recession, people still cook, heat their homes and use electrical appliances.

The Covid-19 crisis was different. Starting in China, governments intentionally constrained people’s ability to move around in order to stop the spread of the virus. Since transport is energy intensive and plays a dominant role in global oil demand, the impact of this crisis on energy – especially on oil – was more pronounced than on the overall economy. The International Monetary Fund expects the global economy to contract by 4.8% in 2020, while IEA analysis estimates that total energy demand will decline by 6% and oil demand by almost 8% this year.

The lockdown measures imposed by governments around the world have tended to result in very sharp declines in energy use followed by dynamic recoveries as societies emerge from confinement, especially in China where the post-Covid recovery was fast both from a medical and economic point of view. The impact on different parts of the energy system has varied widely, depending on their role. In China and elsewhere, the crisis hit demand for jet fuel and gasoline hardest because of their role in transporting people.

During lockdowns, household electricity consumption in most countries, including in China, was actually higher than usual as people stayed at home and worked online. The big blow to demand came in the service sector as shopping malls, cinemas and hotels closed. In China, households represent 14% of electricity demand, and the service sector represents 16.4%. In both Europe and the United States, those two sectors each account for around one-third of electricity demand.

Electricity demand from the manufacturing sector in China also declined, especially during the most stringent measures to halt the spread of the coronavirus, but it remained resilient outside Hubei – the province where the outbreak of the virus was first detected. The recovery in demand from the manufacturing sector that began in April drove the overall increase in electricity consumption nationwide. 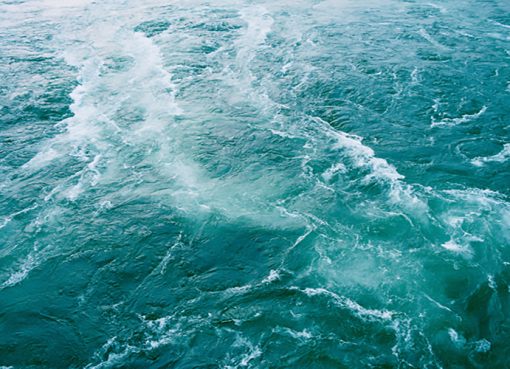 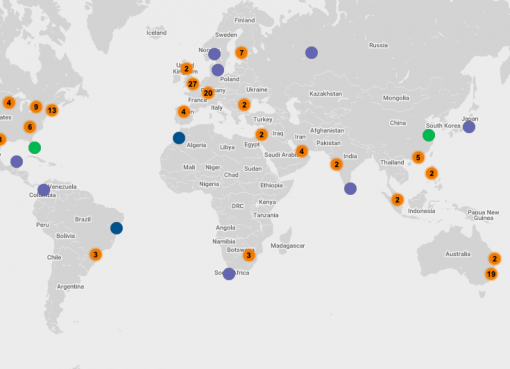