The world’s largest private coal mining company is teetering on the edge of bankruptcy, driven to the brink of collapse by plummeting energy prices around the world, cheaper and less polluting rivals such as natural gas, and widespread economic uncertainty.

US mining giant Peabody Energy announced in New York on Wednesday that it is facing the prospect of filing for bankruptcy protection, a legal strategy to shield it from its creditors while it restructures, after failing to make a routine interest payment on its debts.

The company, based in St Louis, Missouri, is a huge presence in American and Australian mining and was owned for a time during the 1990s by Britain’s Hanson plc industrial conglomerate.

Peabody Energy’s share price dived 43% on the New York Stock Exchange on Wednesday morning when the company revealed its difficulties to the market regulator the US Securities and Exchange Commission.

The share price plunged to $2.28 in morning trading. The company’s shares have already lost half their value in the last three months and 97% over the past year. The stock had previously hit a high of $299 a share in the first quarter of 2014.

The company said that it failed to make a $71m interest payment due on Tuesday and had a 30-day deadline to come up with the funds or there was a “substantial doubt” that it could continue as a going concern.

Peabody’s core business is selling coal to electricity companies and acquiring mining operations and it does business around the world, also supplying steelmakers.

But many utilities are switching their supply of raw materials to natural gas because of cheaper prices and tightening environmental regulations.

At the same time economic uncertainty, especially in China, one of Peabody’s big markets, is further depressing demand for coal. 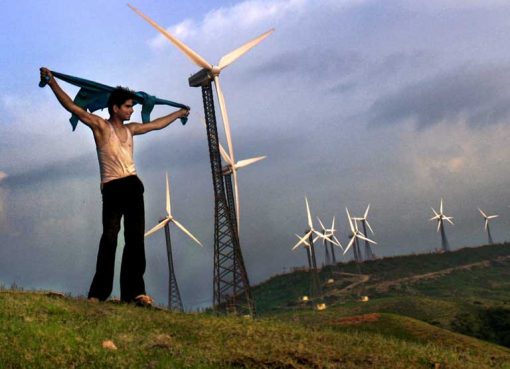 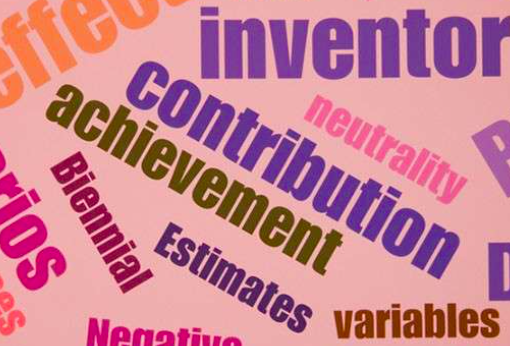