Home > climate change > The Paris Agreement is a Health Agreement – WHO 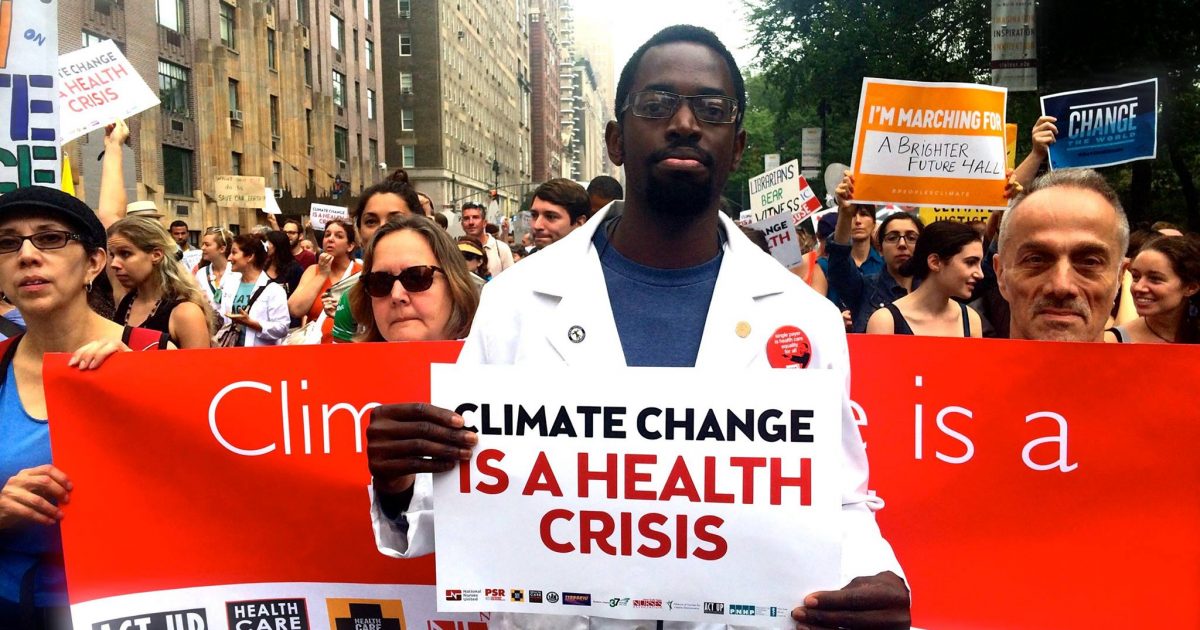 UN Climate Change News, 3 May 2018 –  The World Health Organization (WHO) has warned that records for extreme weather events are being broken at an unprecedented rate, and that there is a real risk for the world to lose its capacity to sustain human life if the Earth’s climate is further altered by adding ever more heat-trapping greenhouse gases.

WHO officials expressed the warning whilst presenting new data at the 2018 UN Climate Change Conference in Bonn that shows that 9 out of 10 people breathe air containing high levels of pollutants and that around 7 million people every year die from exposure to fine particles in polluted air.

The figure could be far surpassed by deaths caused by rising global temperatures and extreme weather if emissions, primarily caused by the burning of fossil fuels and deforestation, are allowed to rise at their present rate.

“We see the Paris Agreement as a fundamental public health agreement, potentially the most important public health agreement of the century. If we don’t meet the climate challenge, if we don’t bring down greenhouse gas emissions, then we are undermining the environmental determinates of health on which we depend: we undermine water supplies, we undermine our air, we undermine food security,” said Dr. Diarmid Campbell-Lendrum, WHO Team Lead on Climate Change and Health. 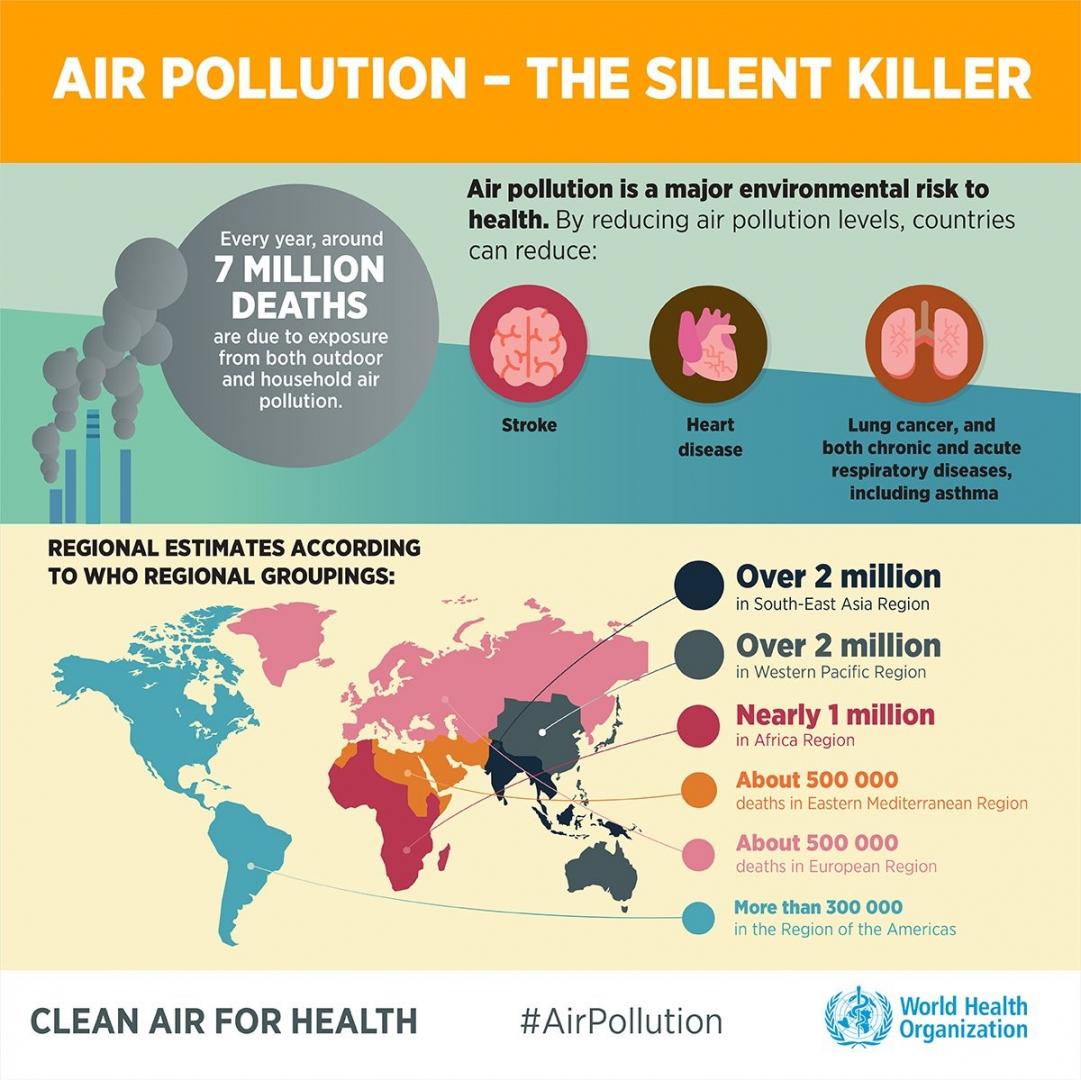 A main cause of the deaths mentioned in the new WHO report is indoor cooking with inefficient stoves.

Around 3 billion people – more than 40% of the world’s population – still do not have access to clean cooking fuels and technologies in their homes, the main source of household air pollution. Cooking with wood and coal is also main driver of deforestation, which in turn negatively effects the world’s climate.

The second main cause of the 7 million annual deaths mentioned in the report is the burning of fossil fuels for power, heating and transport which leads to outdoor air pollution.

The report points to Mexico City’s 2016 commitment to cleaner vehicle standards, including a move to soot-free buses and a ban on private diesel cars by 2025.

This year WHO will convene the first Global Conference on Air Pollution and Health (30 October – 1 November 2018) to bring governments and partners together in a global effort to improve air quality and combat climate change. 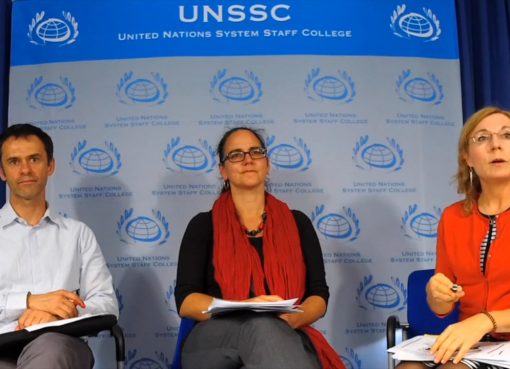 The Crucial Climate Role of CEOs and Mayors