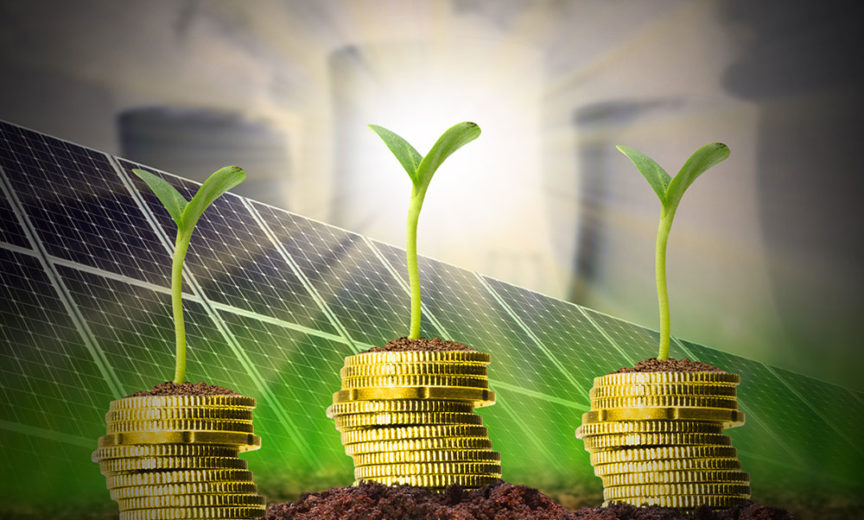 Twenty-four million new jobs will be created globally by 2030 if the right policies to promote a greener economy are put in place, a new report by the International Labor Organization (ILO) says.

Action to achieve the objectives of the Paris Agreement, to limit global temperature rise to below 2 degrees Celsius and as close as possible to 1.5 degrees C, will result in sufficient job creation to more than offset job losses of 6 million elsewhere, according to the study World Employment and Social Outlook 2018: Greening with Jobs.

“The green economy can enable millions more people to overcome poverty, and deliver improved livelihoods for this and future generations. This is a very positive message of opportunity in a world of complex choices,” said ILO Deputy Director-General Deborah Greenfield.

New jobs will be created by adopting sustainable practices in the energy sector, including changes in the energy mix, promoting the use of electric vehicles and improving the energy efficiency of buildings.

But projected temperature increases from climate change will make heat stress, particularly in agriculture, more common. It can lead to several medical conditions, including exhaustion and stroke. The report calculates that heat stress will cause a 2 per cent global loss in hours worked by 2030 due to sickness.

At the regional level, there will be net job creation in the Americas, Asia and the Pacific and Europe, representing some 3 million, 14 million and 2 million jobs respectively, resulting from measures taken in the production and use of energy.

In contrast, there could be net job losses in the Middle East (-0.48 per cent) and Africa (-0.04 per cent) if current trends continue, due to the dependence of these regions on fossil fuel and mining, respectively.

The report calls on countries to take urgent action to train workers in the skills needed for the transition to a greener economy, and provide them with social protection that facilitates the transition to new jobs, contributes to preventing poverty and reduces the vulnerability of households and communities.

“Policy changes in these regions could offset the anticipated job losses or their negative impact. Low- and some middle- income countries still need support to develop data collection, and adopt and finance strategies towards a just transition to an environmentally sustainable economy and society that includes everyone from all groups of society,” says Catherine Saget, the lead author of the report.

No gains without the right policies

Although measures to address climate change may result in short-term employment losses in some cases, their negative impact can be reduced through appropriate policies.

The report calls for synergies between social protection and environmental policies which support both workers’ incomes and the transition to a greener economy. A policy mix comprising cash transfers, stronger social insurance and limits on the use of fossil fuels would lead to faster economic growth, stronger employment creation and a fairer income distribution, as well as lower greenhouse gas emissions.

Countries should take urgent action to anticipate the skills needed for the transition to greener economies and provide new training programmes. The transition to more sustainable agricultural systems would create jobs in medium and large organic farms, and allow smallholders to diversify their sources of income, notably if farmers have the right skills.

The report also shows that environmental laws, regulations and policies that include labour issues offer a powerful means to advance the ILO’s Decent Work Agenda and environmental objectives.

“Social dialogue which allows employers and workers to participate in the political decision-making process alongside governments plays a key role in reconciling social and economic objectives with environmental concerns. There are cases in which such dialogue not only helped to reduce the environmental impact of policies but also avoided a negative impact on employment or working conditions”, concludes Saget. 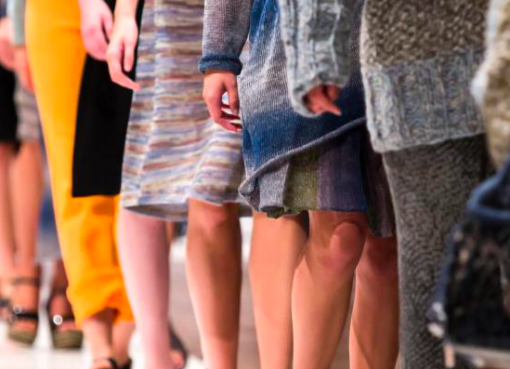 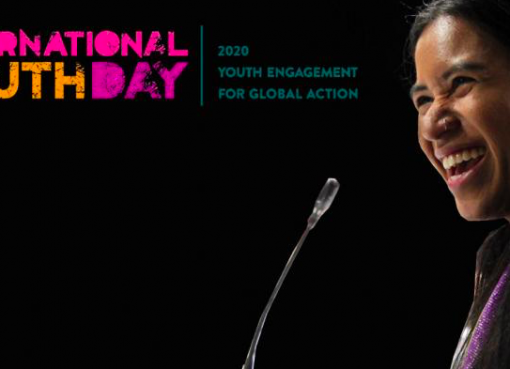