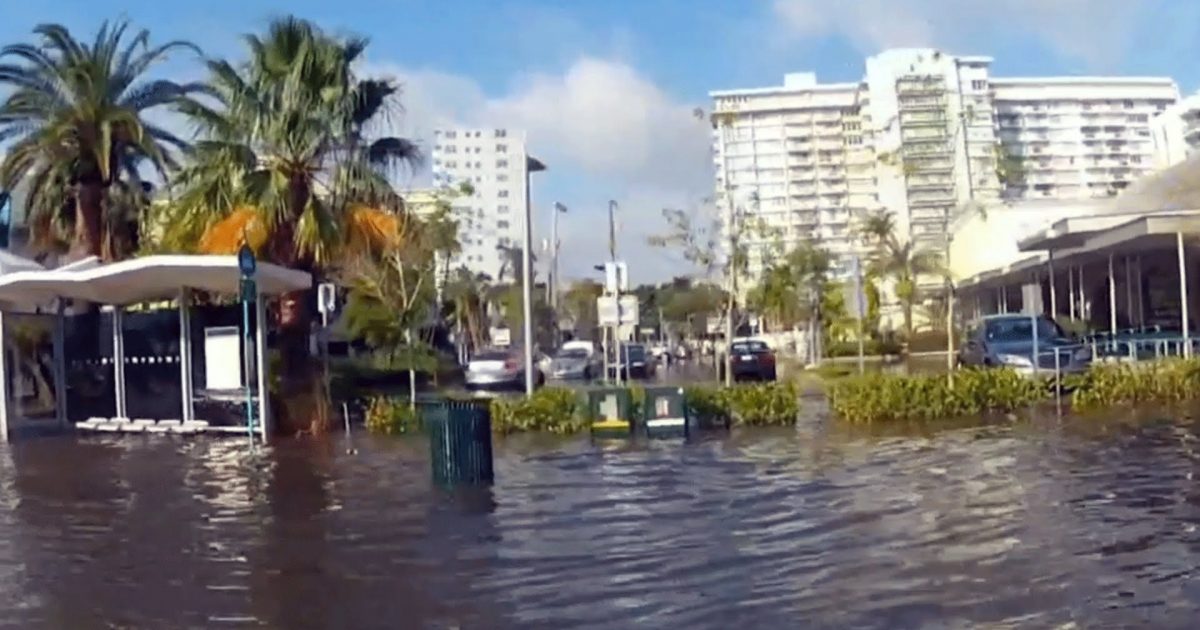 A study by scientists from Tufts University, Rutgers University, and the Potsdam Institute for Climate Impact Research in Germany projects that aiming for the lower global average temperature increase under the Paris Climate Change Agreement could save coastal communities and ecosystems from the most dire consequences of global sea-level change. It also shows that even meeting the Paris targets will result in sizeable sea-level rise.

The researchers found that stabilizing global temperature rise at 1.5 degrees Celsius between now and 2150—which would require a swifter reduction in carbon emissions than under the 2-degree Celsius goal—would lower the impact of sea-level rise significantly; the global average sea-level in 2150 would be about 7 inches—or 17.7 centimeters—less than under a 2-degree Celsius rise.

The study’s lead author, Klaus Bittermann, a postdoctoral student in the Department of Earth and Ocean Sciences, said that the 0.5 degree difference could be a matter of life and death, as ecosystems and populations are overwhelmed by tidal flooding and other ecological changes. “For example, salt marshes and mangroves can be drowned if the local rate of relative sea-level rise exceeds their ecological ability” to adapt, he said.

“Some people might argue there will be no sizable difference between the two targets, so we should aim for the higher one, because it’s easier,” Bittermann said. But the findings challenge that idea. “Those differences turn out to be significant,” he said.

Bittermann did the computational research along with Andrew Kemp, an assistant professor in the Department of Earth and Ocean Sciences, and colleagues from the Potsdam Institute for Climate Impact Research in Germany and Rutgers University. He said that highlighting the differences between the two targets contributes to the growing body of evidence that countries should step up efforts to reduce carbon emissions and protect the planet’s future.

Bittermann added that the paper, published in the journal Environmental Research Letters, will be included in the Intergovernmental Panel on Climate Change 2018 special report on 1.5 degrees Celsius, which aggregates current literature.

“I think this special report will be an important contribution to the public discourse,” he said. “It will inform also policymakers about what these Paris goals really mean from a physical and an economic point of view. To those who want to know what the difference from a global sea level point of view is if you lower the temperature by just another 0.5 degrees Celsius, I think that our paper provides a very clear answer, and I think it is a difference that is worth fighting for.”

To read the original article from the UNFCCC, please click here. 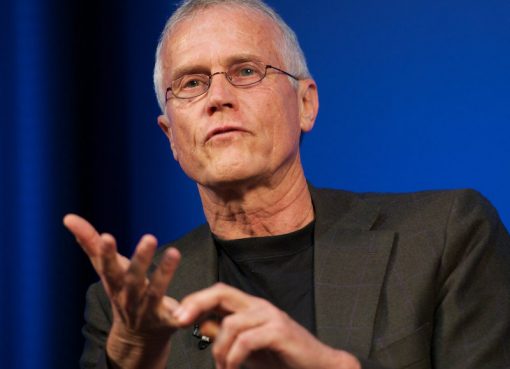 A Smorgasbord of Solutions for Global Warming