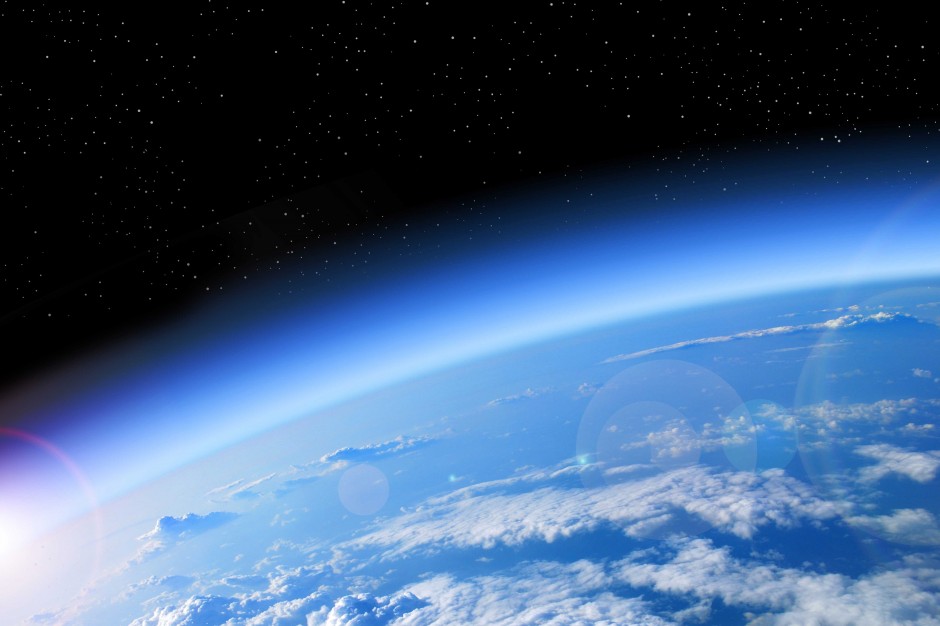 In the modern world – where technology enables us to achieve more at a faster pace, and social media boasting makes it easy to feel inadequate at the achievements of others – 30 could be considered the new 40.

We no longer need to stare horrified at the first grey hair wrapped around a comb or grimly pinch a thickening waistline to receive the impetus to stop and ask ourselves what we have done, and what we are going to do now to add meaning to our lives and value to the world.

As for people, so it goes for companies, organizations and initiatives: thirty years under the belt provides the opportunity to reflect and redirect.

Many such bodies will be casting an envious eye at the Montreal Protocol as it reaches this milestone, both in terms of its amazing achievement to date – setting the ozone layer on the road to recovery – and its new vision to help avoid up to 0.5° Celsius in global warming by the end of the century.

“The ozone story continues to inspire,” said Tina Birmpili, head of UN Environment’s Ozone Secretariat, under which the protocol falls. “It shows what can be achieved if we listen to the science, put aside our differences and act on behalf of our planet. This must not just be a one-off.”

On 16 September 1987, nations agreed on the protocol – The Montreal Protocol on Substances that Deplete the Ozone Layer, to give its full name. The goal was to slash the production and use of chlorofluorocarbons (CFCs), and other ozone-depleting substances, used in aerosols, refrigeration systems and many other items.

While such inventions brought comfort and convenience to billions, the substances they ran on were rather inconveniently ripping a hole in the ozone layer, allowing harmful ultraviolet radiation to stream through and threaten human lives, the environment and economies.

Fast forward to today, and the nations of the world – all of whom signed up to the protocol – have phased out nearly 99 per cent of ozone-depleting substances. In September 2014, a report from the Scientific Assessment Panel of the Montreal Protocol confirmed that the ozone layer is healing and will return to 1980 levels by mid-century. As a result, up to 2 million cases of skin cancer may be prevented each year by 2030.

Climate change in the crosshairs

With this success in the trophy cabinet, the Montreal Protocol is now helping to address the climate change challenge.

In October 2016, after long and sometimes-fraught negotiations, parties to the Montreal Protocol put aside their differences and signed the Kigali Amendment to phase down these greenhouse gases.

The Paris Agreement calls for the world to limit global warming this century to under 2°C compared to pre-industrial levels, with a more-ambitious 1.5°C set as an aspirational target.

To view the original article from UNEP, please click here 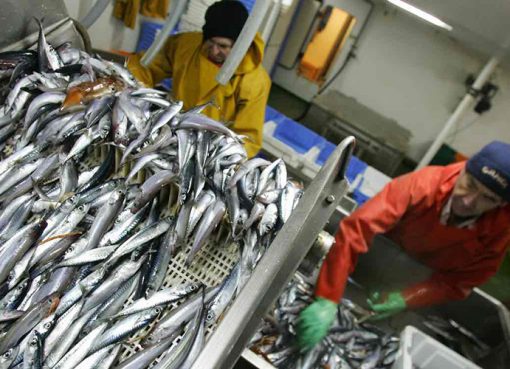 Our Ocean conferences aims to enhance collaboration and co-operation